On January 5, 1911 10 African American college men formed the fraternity that today is known as Kappa Alpha Psi.  The organization has grown to hundreds of thousands of men as one of nine historically black fraternities and sororities that make up “The Divine Nine.”

One of the fraternity’s national leaders is a Connecticut leader and their story is this week’s Connecticut in Color.

“Achievement in every field of human endeavor” is the founding principle of Kappa Alpha Psi Fraternity, Inc and something that men in crimson and cream around the world are celebrating on this 111th Founders Day.

Founded in 1911 on the campus of Indiana University at a time when Greek life wasn’t an option for Black students, the fraternity now has more than 200,000 member-examples of its creed including filmmaker John Singleton, sports legends Arthur Ashe, Colin Kaepernick and Bill Russell, founder of BET networks Robert Johnson and the first Black American to complete a spacewalk, Dr. Bernard Harris. 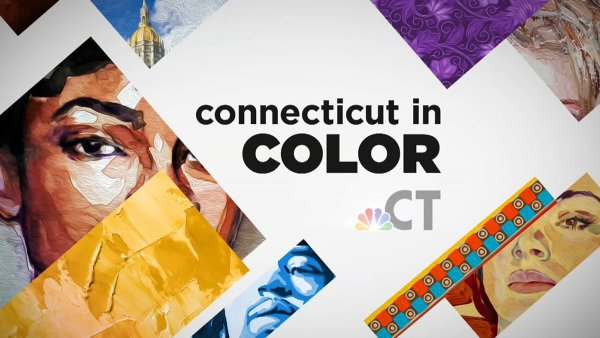 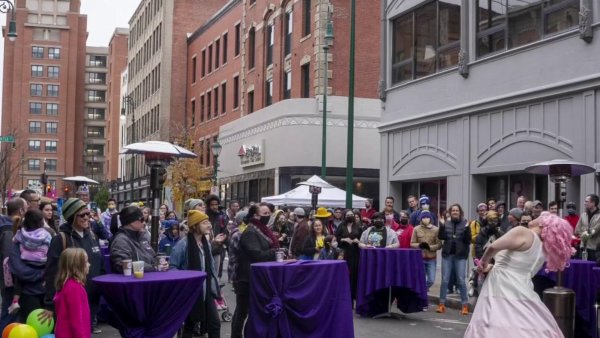 Connecticut native Jimmy McMikle joined the fraternity as a student at Indiana University in 1991 and is now the fraternity’s Senior Grand Vice Polemarch. He says for Kappas, the work is a commitment not just for college, but forever.  “We provide mentoring, youth leadership, programming, youth education, programming with a host of social action and political action programming, designed to really create the change that we want to see in our communities.”

With chapters in hundreds of communities worldwide, Kappas can be found hosting food drives and toy giveaways, mentoring children through their Kappa League and Guide Right programs and supporting education with their college scholarship initiatives.

A demonstration of that lifelong commitment to serve is Hartford Boys and Girls Club CEO Sam Gray who joined the fraternity in 2017, already in his 40s, to live out that mission of achievement and service.

“Men of Kappa Alpha Psi do what we do to give back to the community because it’s our assignment in life.  You’ll find men of Kappa Alpha Psi in so many different fields that are making significant impacts right here in Hartford in Connecticut and throughout our country.”

Now with 111 years behind them, the organization is looking ahead to the next century and more, living the change they want to see and setting an example for the next generation of leaders.

You can see the full collection of Connecticut in Color stories on nbcconnecticut.com/ConnecticutinColor