NBC and Telemundo Connecticut are supporting organizations making a difference in our communities with our annual Project Innovation awards.

Each year we give out hundreds of thousands of dollars in grants to local nonprofits solving some of our most pressing problems by using innovative solutions.

One of last year's winners is the Connecticut Invention Convention.

A core part of their mission is to take ideas, like creative problem solving and critical thinking, into real-life settings.

In that spirit, we recently met a multi-award-winning inventor, who is also on the group's Board of Directors, in the woods outside Cheshire High School.

The idea is to drop seeds from a drone flying over an area that has been affected by climate change. Siddhant says doing this from the air is ten times faster than doing it on foot. The idea came to him as he watched the 2020 California wildfires play out on TV and online. 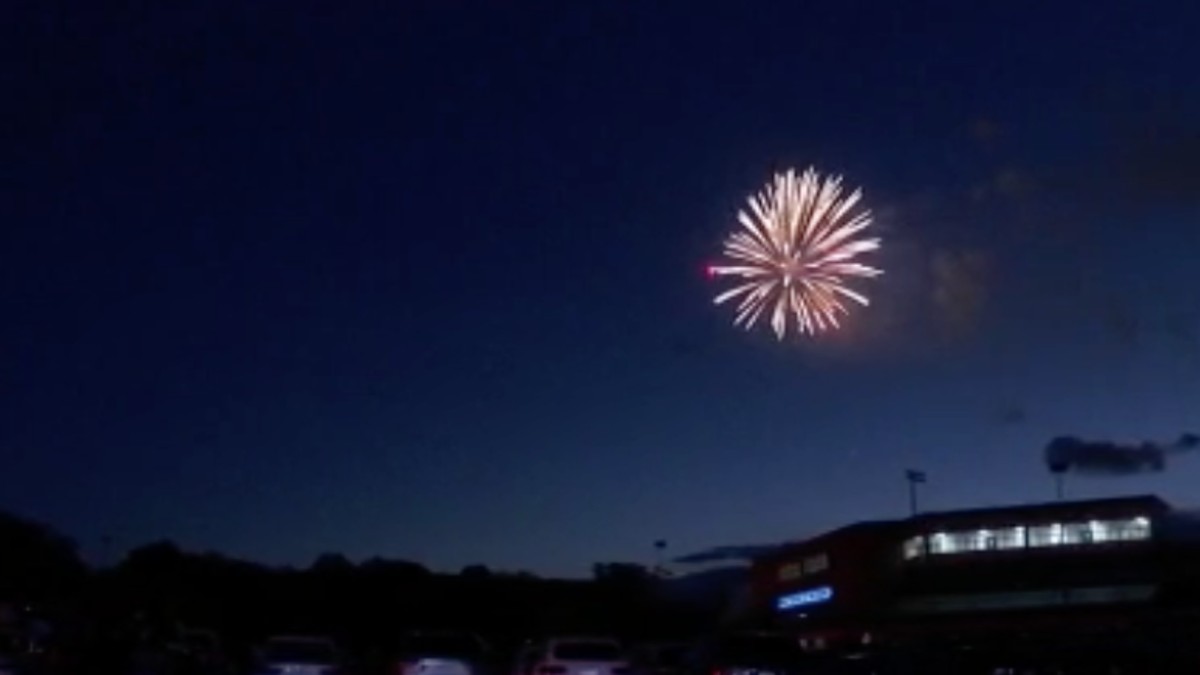 “I’ve created a modular device that can retrofit onto virtually any drone, consumer or custom, that can lift seeds and plant them aerially, using the drone," Bhardwaj said.

The next step in his idea is to recruit others who fly drones to add the lightweight seed hopper he designed to their drone so they can join the effort; essentially crowdsourcing the solution.

This year, NBC and Telemundo Connecticut are giving away $315,000 in Project Innovation grants. Applications are open right now.