A list of winners at the 26th annual Screen Actors Guild awards, presented Sunday at the Shrine Auditorium in Los Angeles: 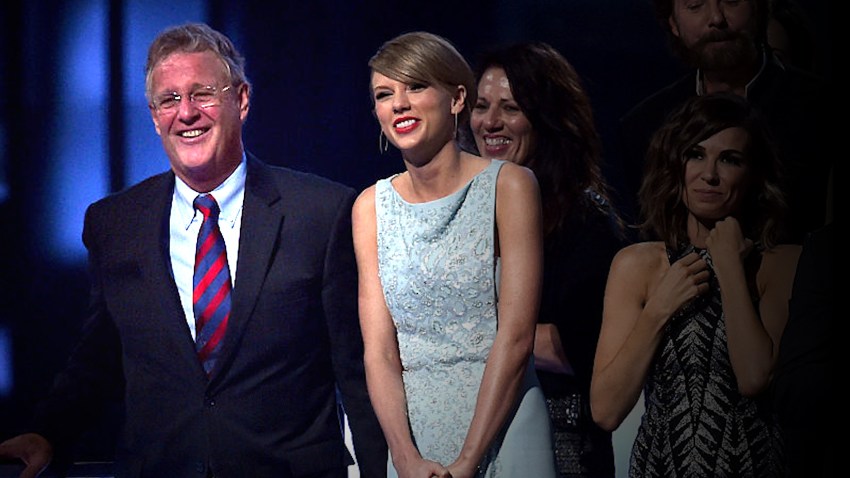 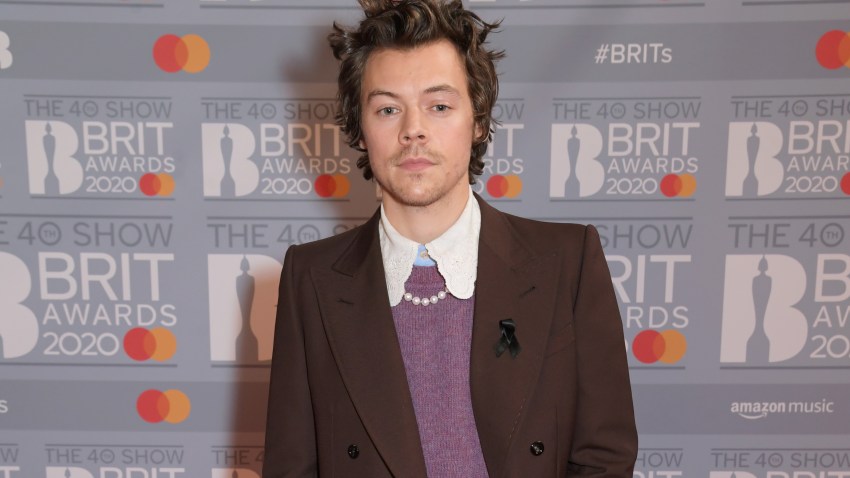 Harry Styles Held at Knifepoint During Robbery in London

Actor in a supporting role: Brad Pitt, "Once Upon a Time ... in Hollywood"

Actor in a drama series: Peter Dinklage, "Game of Thrones"

Actress in a drama series: Jennifer Aniston, "The Morning Show"