Rice was most known for writing the 1976 novel, "Interview with the Vampire"

Anne Rice, the gothic novelist widely known for her bestselling novel “Interview With the Vampire,” died late Saturday at the age of 80.

Rice died due to complications from a stroke, her son Christopher Rice announced on her Facebook page and his Twitter page.

“In her final hours, I sat beside her hospital bed in awe of her accomplishments and her courage,” Christopher Rice wrote in the statement. 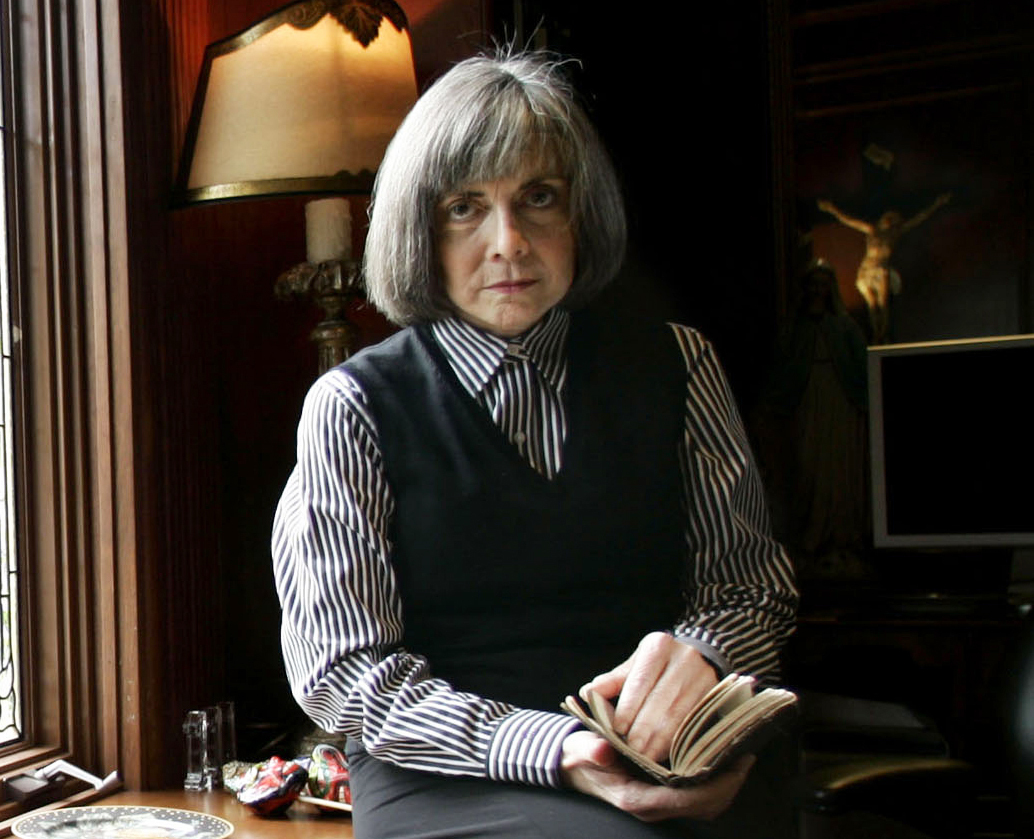 Anne Rice's ‘Interview With the Vampire' Set for AMC in 2022 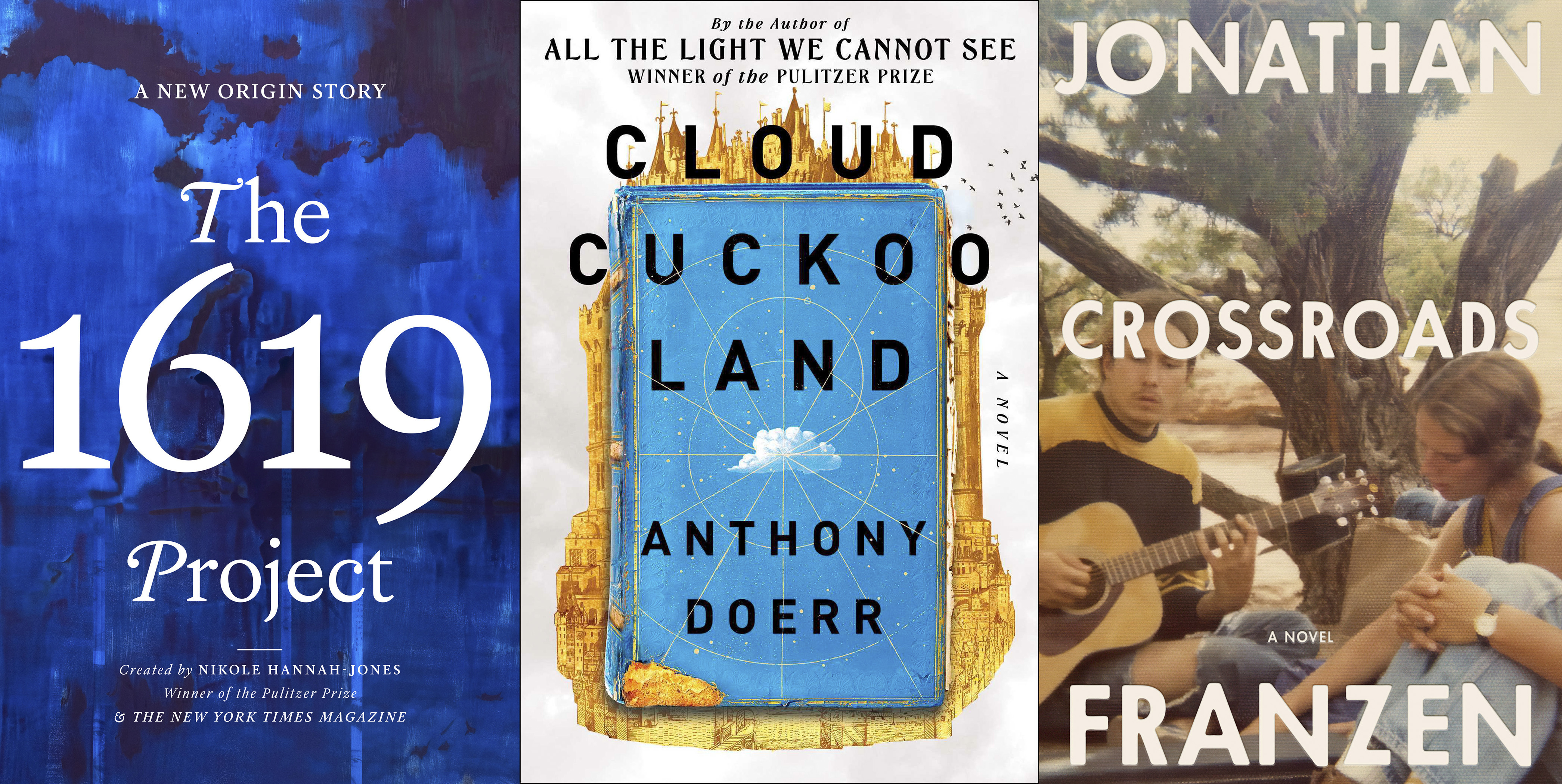 2021 in Books: ‘Everything Feels Magnified'

Anne Rice was the author of the 1976 novel “Interview With the Vampire,” which was later adapted, with a script by Rice, into the 1994 movie directed by Neil Jordan and starring Tom Cruise and Brad Pitt. It's also set to be adapted again in an upcoming TV series on AMC and AMC+ set to premiere next year.

“Interview With the Vampire,” in which reporter Daniel Molloy interviews Louis de Pointe du Lac, was Rice's first novel but over the next five decades, she would write more than 30 books and sell more than 150 million copies worldwide. Thirteen of them were part of the “Vampire Chronicles" begun with her 1976 debut.

Born Howard Allen Frances O’Brien in 1941, she was raised in New Orleans, where many of her novels were set. Her father worked for the postal service but made sculptures and wrote fiction on the side. Her older sister, Alice Borchardt, also wrote fantasy and horror fiction. Rice's mother died when Rice was 15.

“I believed for a long time that the differences, the quarrels among Christians didn’t matter a lot for the individual, that you live your life and stay out of it. But then I began to realize that it wasn’t an easy thing to do,” Rice told The Associated Press then. “I came to the conclusion that if I didn’t make this declaration, I was going to lose my mind.”

Rice was expected to be interred during a private ceremony at a family mausoleum in New Orleans on an undisclosed date, according to the statement. A public celebration of life was to take place next year.