Awkwafina said she had a “mind-blowing” experience after learning backstage she made history at the Golden Globes.

The rapper and actress on Sunday became the first woman of Asian descent to win a Golden Globe for best actress in a musical or comedy film for her starring role in “The Farewell.” She’s best known for her comic role in “Crazy Rich Asians.”

Awkwafina believes she has more to prove.

“It’s pretty mind-blowing,” she said. “It feels incredible. There’s also another feeling that you are going to do more. I hope this is just the beginning.”

Awkwafina shifted course to play a young woman in a Chinese family that is keeping their matriarch’s cancer a secret from her in director Lulu Wang’s “The Farewell.” She said she particularly related to the film.

“Immigrants in this country who were raised to feel very American ... and when we go back where, you know, we're told that you don't belong here and you go back to where you belong," she said. "You feel like a stranger there and this constant feeling of being lost in translation. And I think that's what really resonated with me in ‘The Farewell.’”

The win is part of a breakout two-year run for the 31-year-old actress, who had a breakthrough year in 2018 after appearances in “Crazy Rich Asians” and “Ocean’s 8.” 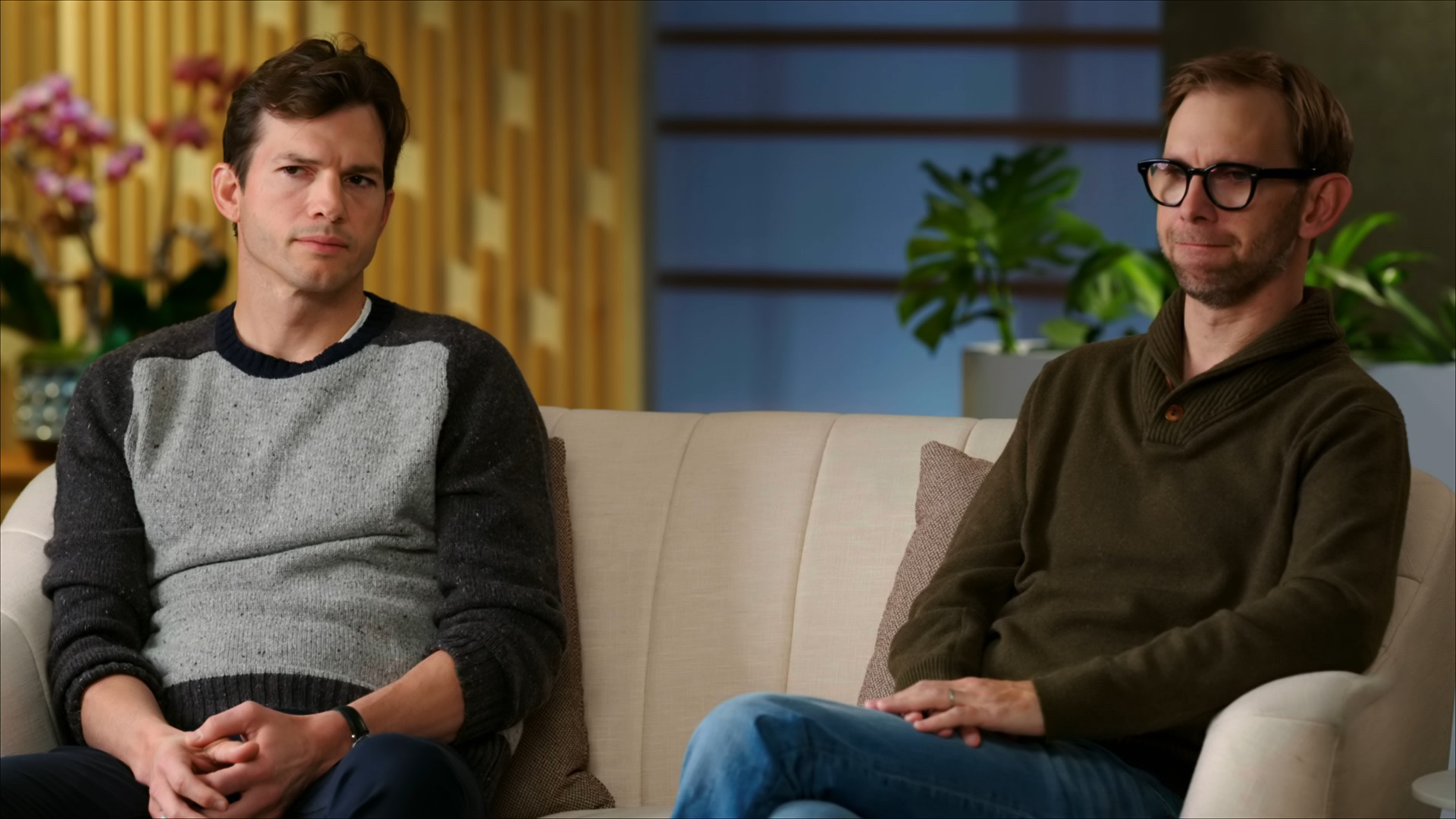 Ashton Kutcher's Twin Brother Reveals He Felt ‘Jealous' of Fame, Not Being Seen as Equals 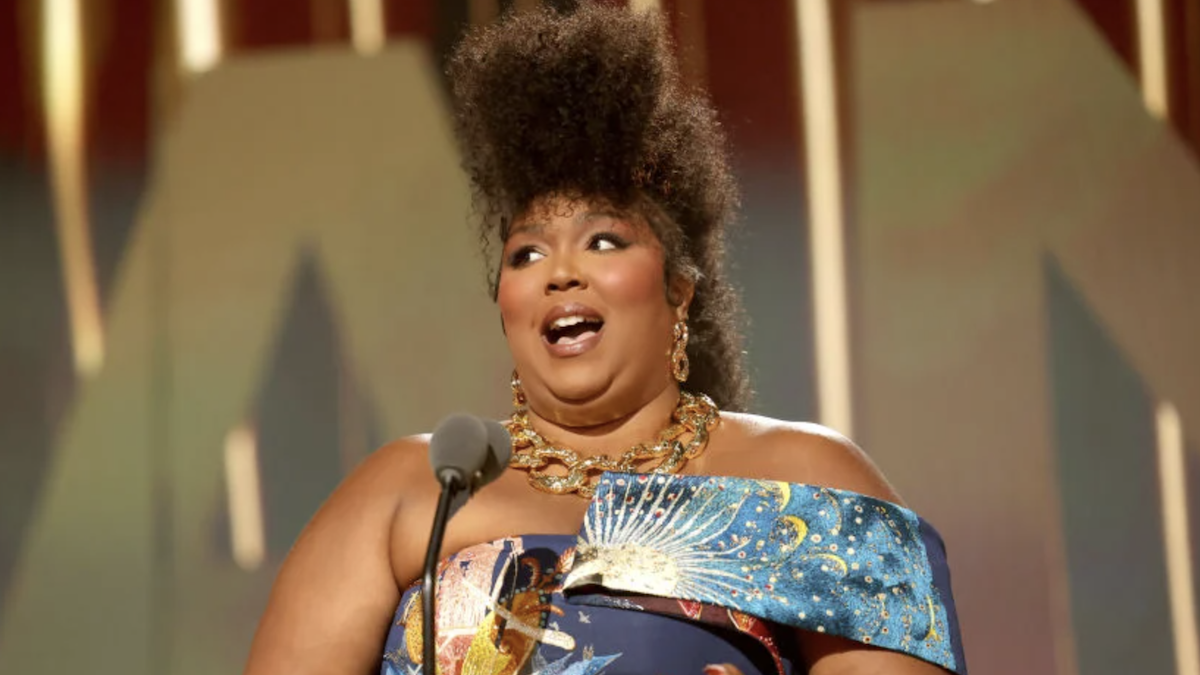