In a rare interview, Ben Affleck described the "shame" he felt after his divorce from Jennifer Garner and said the end of their marriage remains the "biggest regret of my life," according to Today.

The former Hollywood power couple, who have three children together, officially divorced in 2018 after a long separation. Affleck, 47, opened up about his battle with alcoholism and his marriage when he recently spoke with The New York Times. 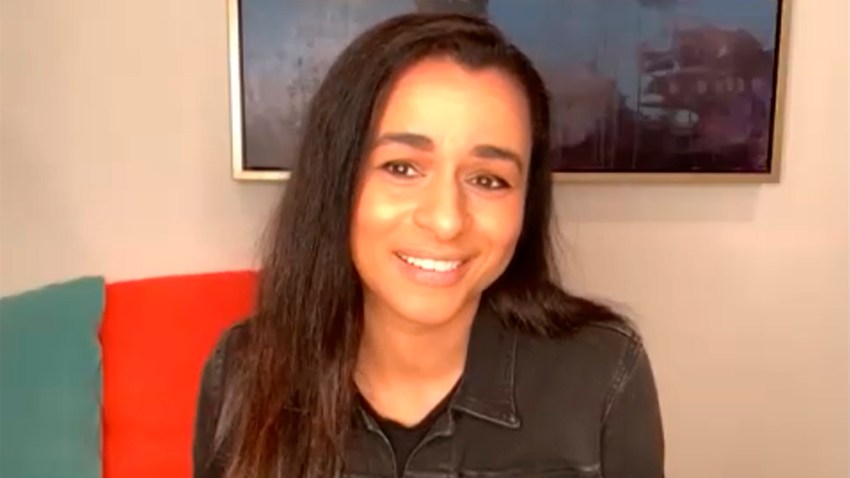 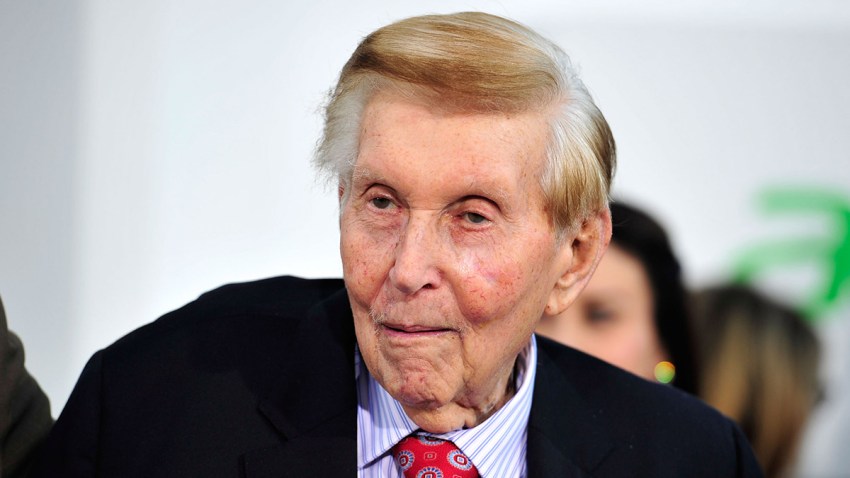 "I drank relatively normally for a long time. What happened was that I started drinking more and more when my marriage was falling apart. This was 2015, 2016," he said. "My drinking, of course, created more marital problems."

Affleck said he felt guilt and shame at the end of his marriage.

"The biggest regret of my life is this divorce," he told The New York Times. “Shame is really toxic. There is no positive byproduct of shame. It’s just stewing in a toxic, hideous feeling of low self-worth and self-loathing."

Affleck sought help for substance abuse in 2001 and twice more in 2017 and 2018 when Garner was photographed driving her ex-husband to a treatment facility. Last fall, he admitted to what he called a "slip-up" after he was photographed appearing to be slightly unsteady during a night out.

While Affleck has been through some difficult life events, he said it's important that he doesn't "obsess over the failures — the relapses — and beat myself up."

"I have certainly made mistakes. I have certainly done things that I regret," he said. "But you’ve got to pick yourself up, learn from it, learn some more, try to move forward."