Ben Platt and Noah Galvin are officially your next favorite celeb couple.

The former "Dear Evan Hansen" stars have shared that they've not only grown closer during the coronavirus pandemic but they've put a title on it as well.

While being interviewed for the Little Known Facts podcast with Ilana Levine, Galvin, who starred in "Booksmart," shared that the two were dating. "I asked him this morning, I was like, are we allowed to talk about this?" the actor shared. "And he's like, 'Don't go into our nitty gritty, but yeah, people can know.' It's still relatively new."

The couple both took on the role of Evan Hansen in the Tony-winning musical. They're also not the first couple to have emerged from "Dear Evan Hansen." For starters, Taylor Trensch and Ben Levi Ross are also an item. 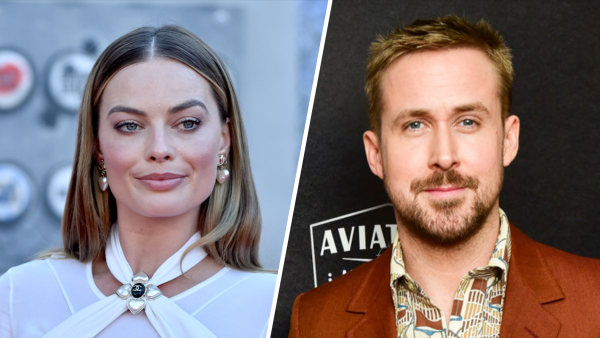 Of this, Galvin quipped, "I know it's so incestuous. But it makes sense, like, we all went through the war together. We all feel very connected."

The 26-year-old, who recently celebrated his birthday on May 6, also opened up about the special gift that Platt gave him.

"Long story short, Ben made me a birthday video," he shared. "Ben very sweetly for the past, like, probably three months, has been putting together this video for me. It's all my favorite drag queens from 'RuPaul's Drag Race' and beyond and all of my friends in drag, wishing me a happy birthday."

Galvin also confirmed that the two are currently in quarantine together.

While the two have made appearances on each other's social media accounts, it's not until now that they've confirmed their relationship status.

In March, the couple took to Instagram to share a special video of their "QuaranTunes Dance Party" to life their fans and followers' spirits up and to raise money for COVID-19 relief.

"We can all boogie to the same playlist from our respective quarantines and shake the nerves out together," Platt said during the video.

He also shared that viewers could donate to the New York City Food Bank to help them continue to make "contributions to keeping the less fortunate fed and sheltered during this scary COVID-19 time."