It's never too early to introduce kids to the most magical princess of them all... especially when she happens to be your little one's grandmother!

On Tuesday, May 4, Billie Lourd decided to mark Star Wars Day by spending some quality time with her son, Kingston Fisher Lourd Rydell. But instead of running errands or going somewhere out of this world, the actress decided to stay home and turn on "Star Wars."

In a new Instagram post, Lourd captured her 7-month-old son watching grandma Carrie Fisher as Princess Leia. As you likely could have guessed, fans couldn't get enough of the special moment.

"Long live the Jedi princess and her entire family," one fan wrote. Another user added, "Granny is always there."

Back in September, Lourd surprised pop culture fans when she announced the arrival of her first child with fiancé Austen Rydell. Billie's uncle Todd Fisher later expressed his excitement that the actress chose to honor her mother by naming her son Kingston Fisher.

As he explained to E! News, "Billie has been known as Billie Lourd her whole life. It is a very loving thing to give that homage back to Carrie." 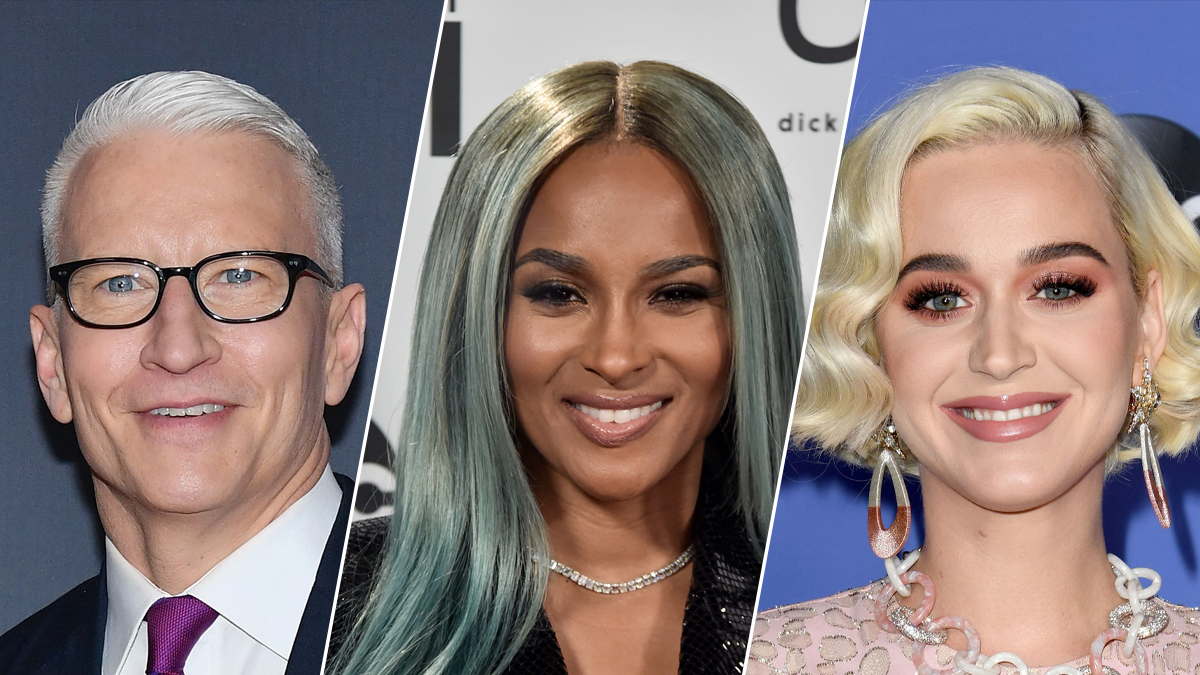 Here Are 38 Celebrity Babies Born During the Pandemic

It has also been more than four years since Fisher passed away at the age of 60 after suffering a heart attack. And since her unexpected death, Lourd has carried on her legacy, while helping others who are grieving.

On Star Wars Day, Lourd teamed up with the Child Mind Institute to participate in their "Getting Better Together" campaign. As part of the project, the 28-year-old "Scream Queens" star shared her advice on prioritizing mental health.

"As any of you who have lost a loved one know, it can make you feel extremely alone, but I'm here to tell you that you're not," she shared. "Grief has become even more universal during this unprecedented and awful year and more people than you realize might be going through exactly what you're going through."

Lourd continued, "So, don't isolate and stay in your head, reach out to your loved ones and friends. Find a support group online. Talk to a therapist."

And, if you're like Lourd, it never hurts to focus on the good in your life, including your fiancé and very special family.

"He's the best best friend / the best dad / best person to wake up to (even when we've only slept 1 ish hours) / best adventure partner / best human in general," she wrote on Instagram when praising Austen. "WOWWWW I AM SO OBSESSED WITH HIM."