Six months after the tragic passing of Bob Saget, the actor’s daughter Lara paid tribute to him on social media in honor of Father’s Day

"My dad wasn't just my dad, he was my best friend," she began her Instagram tribute on June 19, along with a throwback photo of the daddy-daughter duo. "He wore his heart. He didn't hide it; he wasn't afraid of love. My dad simply wanted to share laughter and love with this world.

Lara said she acknowledged how it can be "scary to love that big" and to be "open so fully" but admitted it's often "easier to be angry, fearful, negative.

"Maybe because love has an infinite quality, it is boundless, she continued. "My dad taught me that it doesn't matter what life throws, how hard, how painful, how seemingly impossible," she continued. "It doesn't stop that love. He chose love, always."

Lara concluded her message by committing to do the same.

"The love is right here," she wrote. "And it's my responsibility to give it to myself and to share by living in the love.

She added, "I love you infinitely, dad. Happy Father's Day." 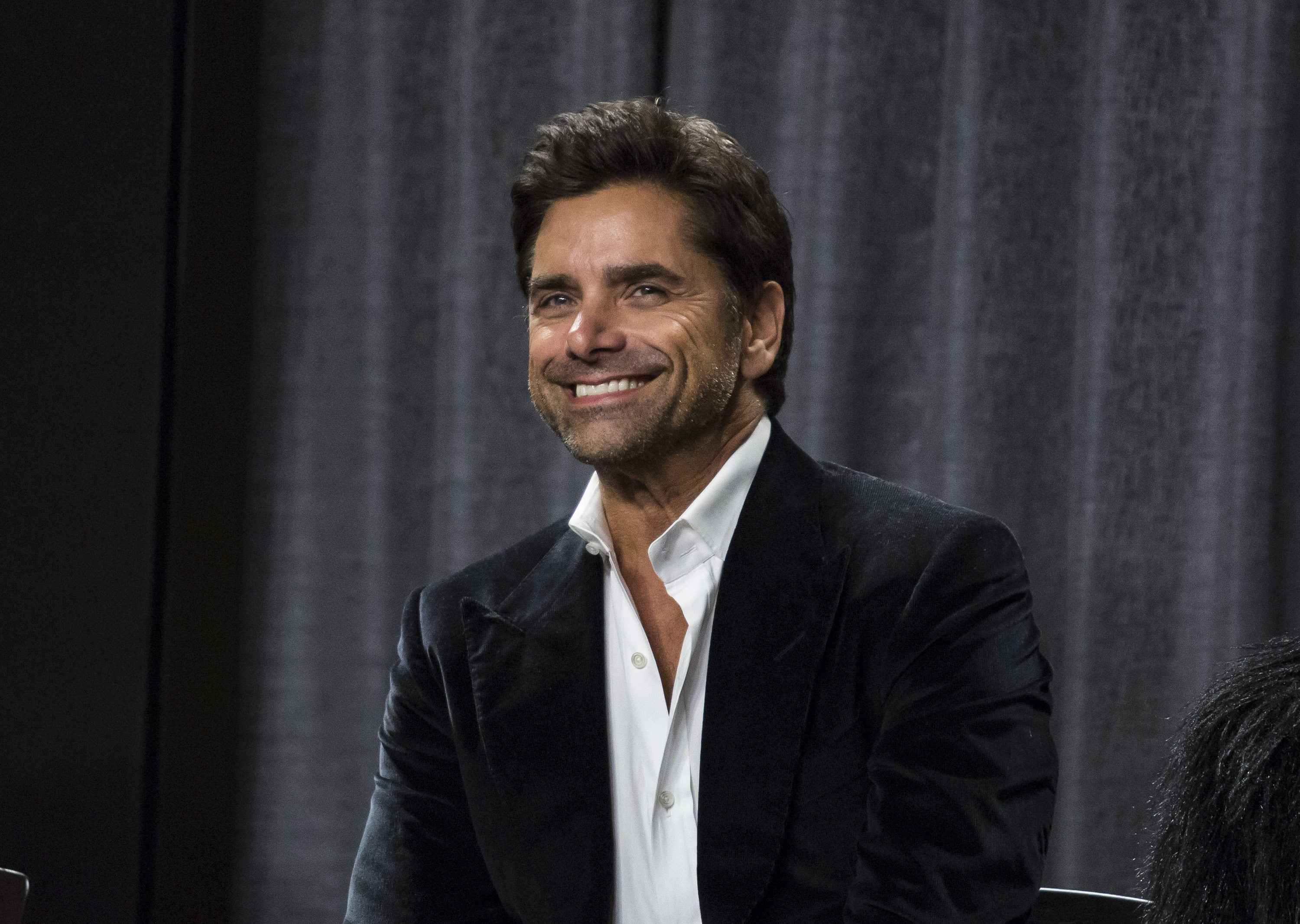 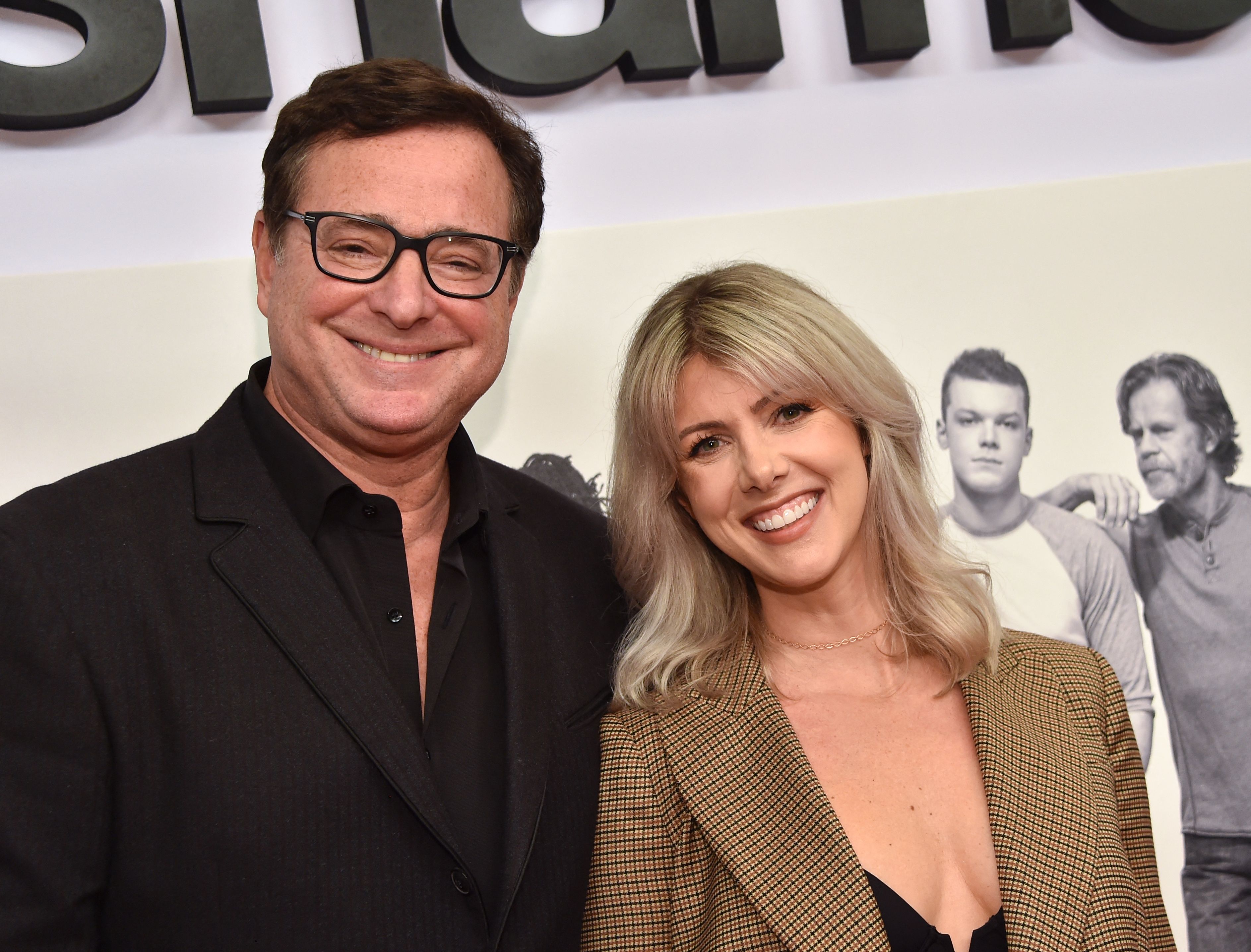 Lara, 32, is the middle child of the three daughters Bob shared with ex wife Sherri Kramer, who were married for 15 years until 1997. In 2018, Bob married Kelly Rizzo, host of "Eat Travel Rock TV."

On Jan. 9, while on a comedy tour, the Fuller House star was found dead inside a Florida hotel room. According to a statement from the Saget family obtained by E! News one month later, the 65-year-old actor's cause of death was head trauma. The family said that authorities concluded that the star "accidentally hit the back of his head on something, thought nothing of it and went to sleep." They added that no drugs or alcohol were involved.

Just weeks after her father's passing, Lara shared a touching message in his honor.

"To anyone afraid to love, Unconditional love is the greatest of gifts," she wrote on Instagram on Jan. 27, alongside a black-and-white picture of her embracing the actor. "My dad loved with everything he had. He had so many reasons to be scared to love. So many loved ones kept dropping the body."

She continued, "Instead of being scared, he loved more. I am beyond grateful to receive and to give that love. Love completely and be kind. Of all the lessons he taught me, these feel the biggest."

Bob Saget has been laid to rest. The comedians funeral took place in Los Angeles on Friday, five days after he was found dead in Florida at the age of 65.
Copyright E! Online