Carole Baskin, who became a household name after Netflix’s “Tiger King” spotlighted her yearslong feud with Joe Exotic, was awarded Exotic’s former zoo by an Oklahoma judge on Monday, according to NBC News.

The zoo is no longer controlled by Exotic, whose legal name is Joseph Maldonado-Passage. Exotic is currently serving a 22-year prison sentence for murder-for-hire plot against Baskin. The two have been longtime enemies, with Baskin accusing Exotic of animal abuse Exotic claiming Baskin was trying to ruin his zoo. Both accused the other of smearing their reputations. 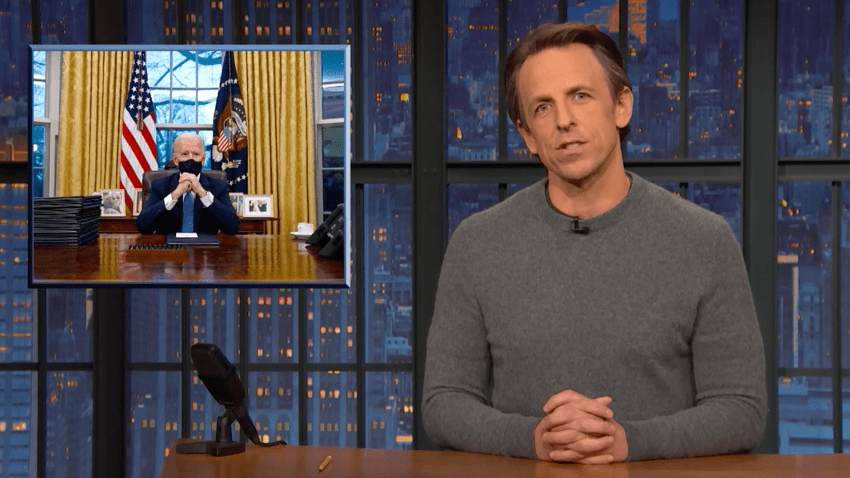 Exotic was convicted in September and sentenced in January for the murder-for-hire scheme against Baskin, as well as for multiple violations of wildlife laws.