The actor touched on the struggles behind "Magic Mike 3: Magic Mike's Last Dance" and his directorial debut with "Dog"

Channing Tatum is currently working hard to bring audiences another Magic Mike installment -- "Magic Mike 3: Magic Mike's Last Dance" -- even if it means his body has to suffer for a bit.

More specifically, there's "a lot of people lifting," Tatum said, going on to detail the rehearsal process. "I've been friends with our choreographer Alison Faulk for something like almost 15 years. Making these dances up, like trying to figure them out with a best friend, you're just like, 'No, no, you've got to just put your leg here...' It's just hilarious."

Then again, Tatum's used to working with his friends in a professional capacity. He was joined by Magic Mike writer Reid Carolin on Daily Pop, during which the pair teased their latest collaboration, "Dog," which is a buddy comedy that follows the misadventures of two former Army Rangers on a wild road trip. 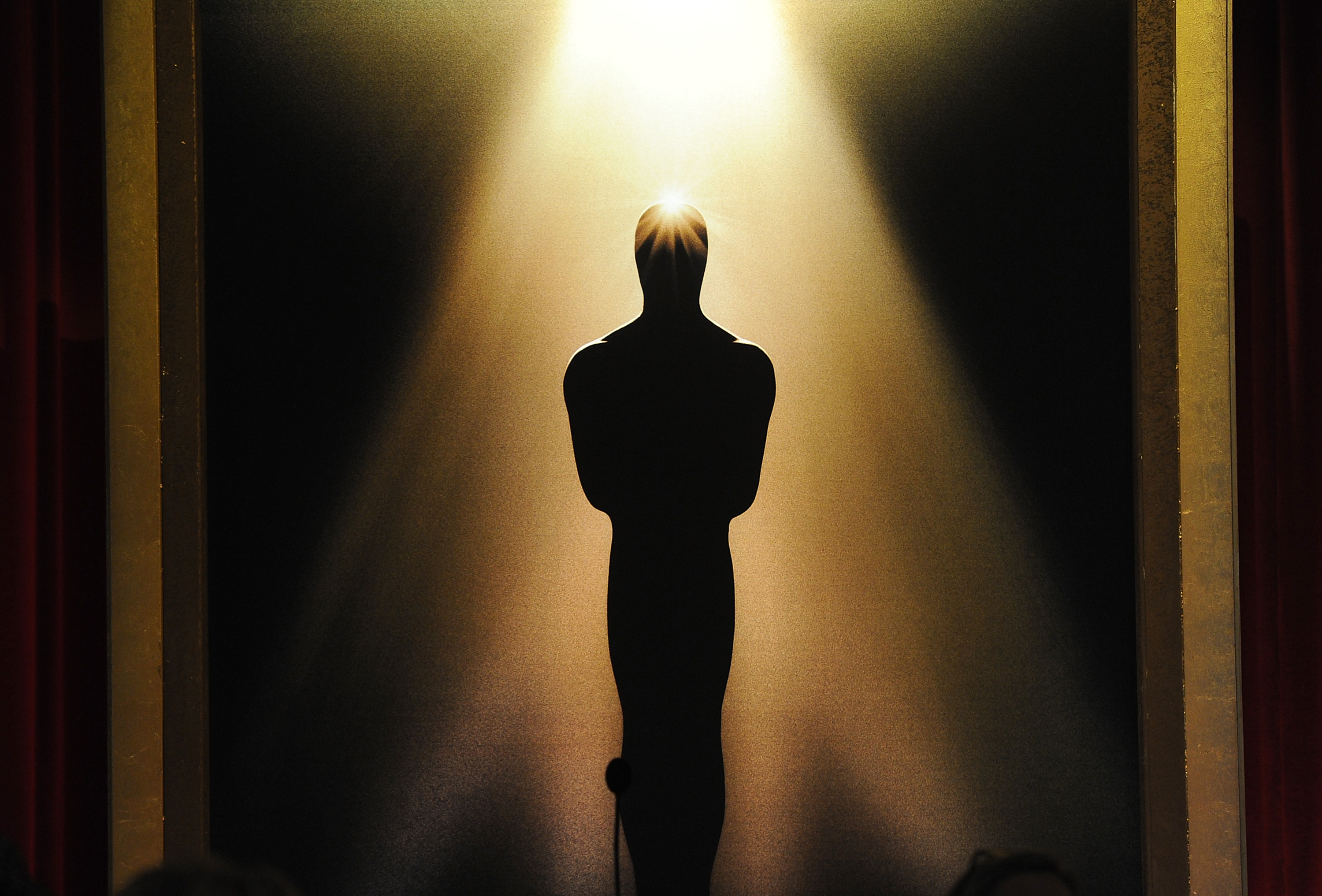 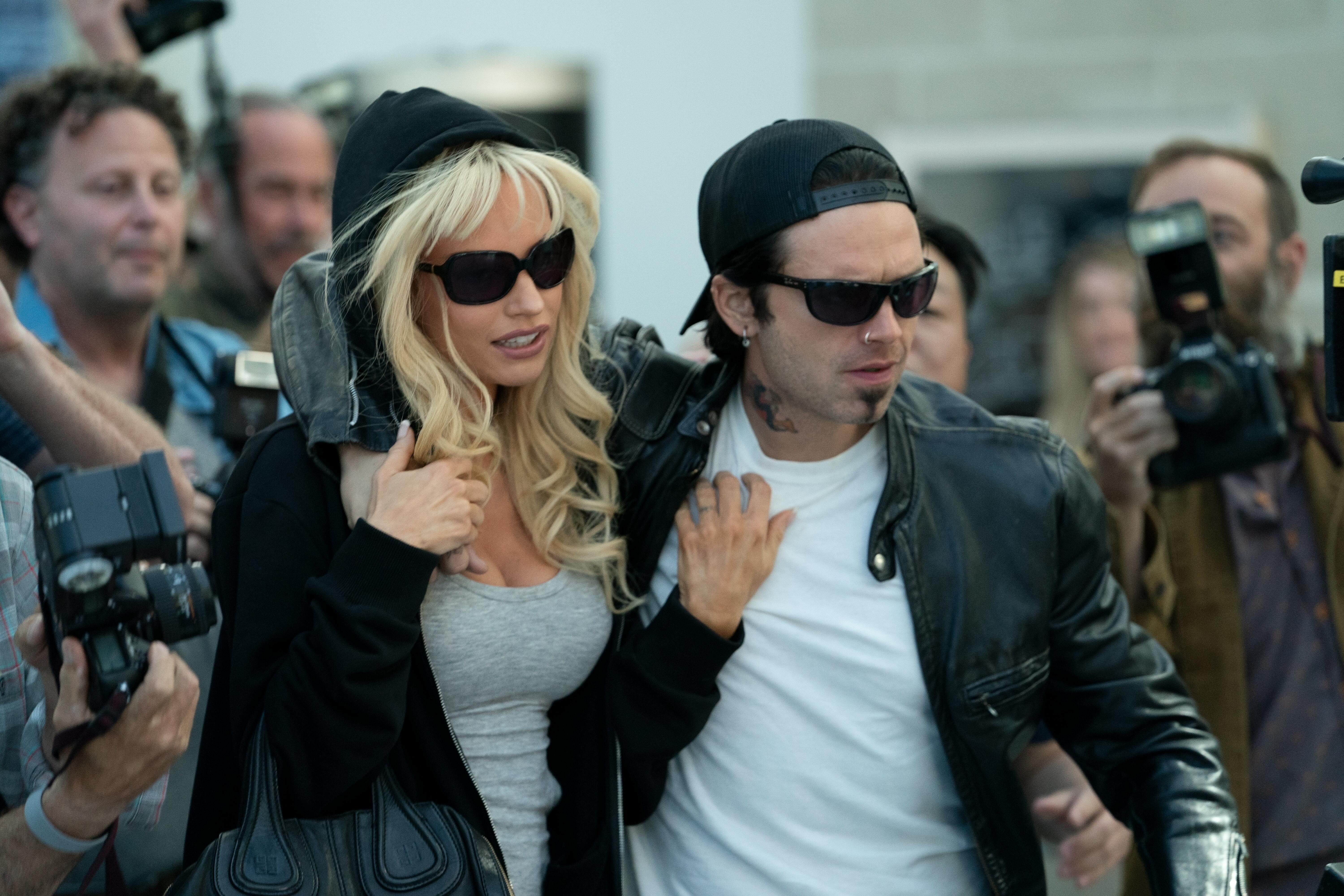 "You get to go to work every day with your best friend and I think that's the most fun part of it," Carolin, who co-directed the film with Tatum, explained. "It's a really lonely job directing a movie, and when you get to do it with somebody that you've known for 15 years, it couldn't be more of a pleasurable experience."

"Dog" marks Tatum's directorial debut, though he also stars in the film alongside his canine cast mate, a Belgian Malinois named Lulu. "I still kind of don't really feel like I directed anything other than the dog," he joked. Though that was certainly tricky enough, particularly "getting her to attack me."

Actually, he noted, "Getting her to let go was more of the thing." Hence the need for him to suit up in protective gear. "For some reason, it's just in these dogs' blood," he explained. "They see the suit or a bite sleeve and their eyes just go different."

As a result, Tatum may have suffered from a nip or two. "I have a smiley face scar," he revealed. "She bit me on the butt cheek."

Hear more about Dog and Magic Mike 3 in the above Daily Pop interview.