Christina Applegate celebrated her 50th birthday with a touching message for those who are also living with multiple sclerosis.

Applegate, whose birthday was on Thursday, Nov. 25, shared a message on Twitter with her followers to honor the occasion and get candid with how she was feeling on her special day.

“Yup. I turned 50 today. And I have MS,” she wrote. “It’s been a hard one. Sending so much love to all of you this day. Many are hurting today, and I am thinking of you.”

The “Dead to Me” star ended her birthday message on an optimistic note, sharing a message with her followers who are also struggling with MS.

“May we find that strength to lift our heads up,” she continued. “Mine currently is on my pillow. But I try.”

Applegate publicly revealed her MS diagnosis back in early August. The actor shared the news in a tweet, reading, “Hi friends. A few months ago I was diagnosed with MS.”

“It’s been a strange journey. But I have been so supported by people that I know who also have this condition,” she continued. “It’s been a tough road. But as we all know, the road keeps going. Unless some a------ blocks it.” 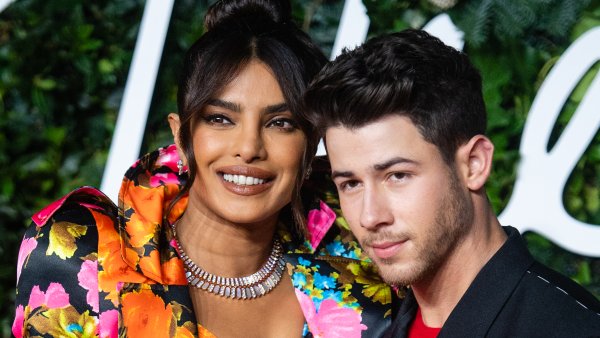 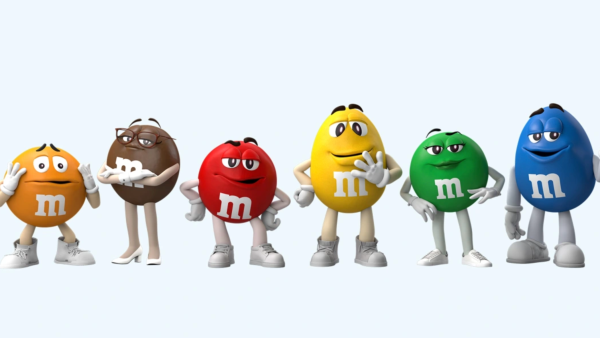 In a second tweet asking for privacy at the time, Applegate also shared the inspiring words from a friend of hers in a similar situation, writing, “As one of my friends that has MS said ‘ we wake up and take the indicated action’. And that’s what I do.”

According to the National Multiple Sclerosis Society, MS is a disease of the central nervous system. It disrupts the flow of information between the brain and the body, as well as within the brain.

Over the past 13 years, Applegate has faced various health challenges. In 2008, the actor was diagnosed with breast cancer, ultimately undergoing a double mastectomy. Nearly a decade later, she also had her ovaries and fallopian tubes removed.

“Loving you always,” Blair tweeted. “Always here. As are our kids. Beating us up with love.”

Applegate responded with two tweets of her own, first writing, “Love you sister. Our kids are so weird.”

“I love our two weirdos,” she added in a second tweet. “They are so fun.”

Applegate, Blair and Jack Osbourne are among some of the celebrities who have revealed their MS diagnosis over the last decade. Last month, CNN anchor John King shared on-air that he had been diagnosed with the disease.

In October, Blair, 49, gave viewers a firsthand look into her life with MS as the subject of the documentary “Introducing, Selma Blair.” The film focused on how the actor has been living and coping with the disease since her diagnosis, including undergoing her 2019 hematopoietic stem cell transplantation.