Demi Lovato took a frozen yogurt company to task for promoting what she views as harmful “diet culture” messaging.

It all began when Lovato, 28, called out The Bigg Chill, a popular fro-yo shop in Los Angeles, for offering extensive sugar-free options.

“Finding it extremely hard to order froyo from @thebiggchillofficial when you have to walk past tons of sugar free cookies/ other diet foods before you get to the counter. Do better please,” she wrote in her Instagram story, adding the hashtag #dietculturevultures.”

The Bigg Chill responded to Lovato’s criticism in their own Instagram story, arguing that they carry sugar-free treats to cater to people with various dietary and health needs.

“We carry items for Diabetics, Celiac disease, Vegan and of course have many indulgent items as well,” the brand wrote.

The company also responded to Lovato in a private message, which Lovato shared as a screenshot in her Instagram story.

“We are not diet vultures. We cater to all of our customers (sic) needs for the past 36 years. We are sorry you found this offensive,” the company wrote to the singer. 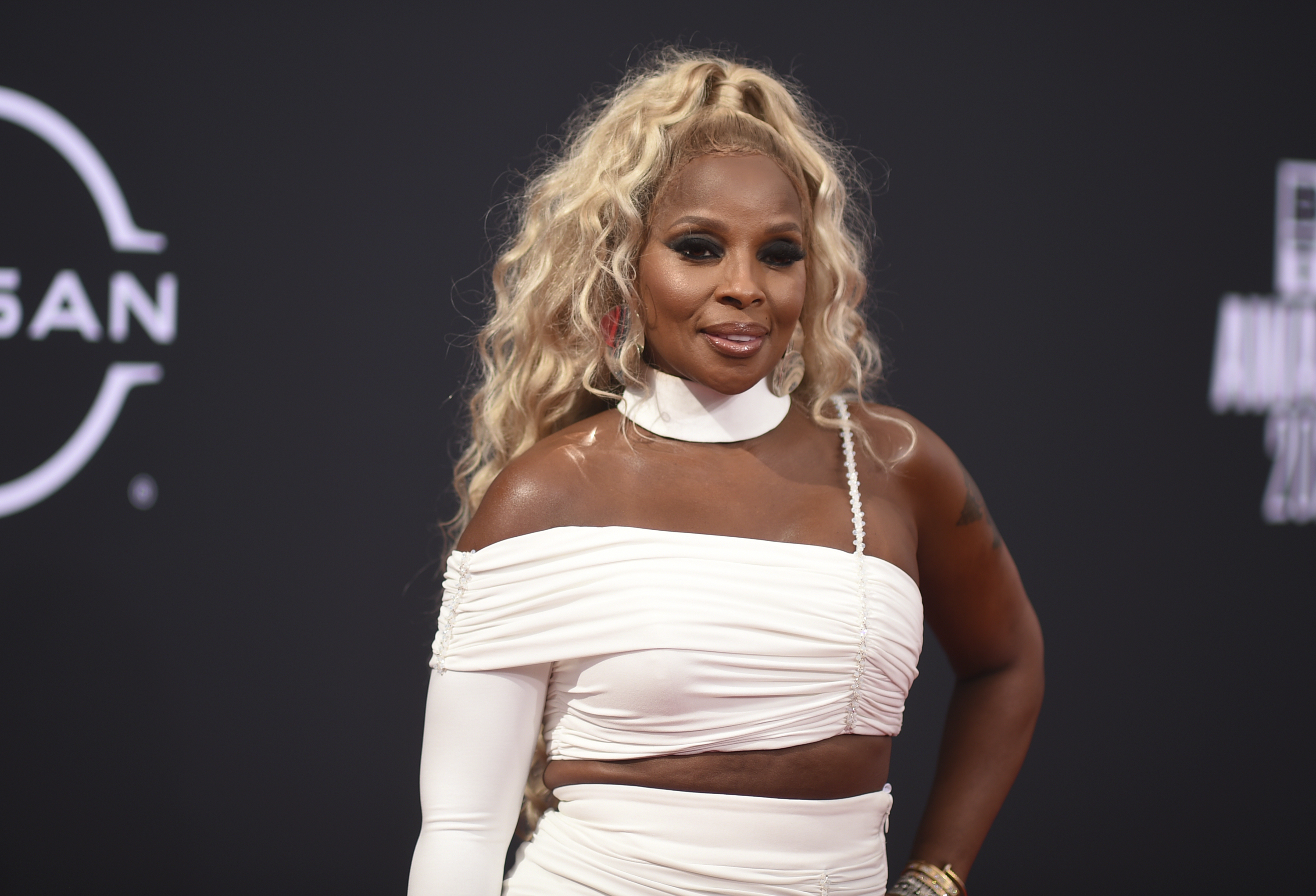 “Not just that. Your service was terrible. So rude,” Lovato wrote back. “The whole experience was triggering and awful. You can carry things for other people while also caring for another percentage of your customers who struggle DAILY just to even step foot in your store. You can find a way to provide an inviting environment for all people with different needs. Including eating disorders - one of the deadliest mental illnesses only second to (opioid) overdoses. Don’t make excuses, just do better.”

She also suggested that The Bigg Chill could be clearer in their labeling of sugar-free items.

“I was thinking, maybe it would help if you made it more clear that the sugar free options and vegan options are for that,” she wrote. “Labeling the snacks for celiac or diabetes or vegans. When it’s not super clear, the messaging gets confusing and being in LA it’s really hard to distinguish diet culture vs health needs.”

Monday afternoon in a video post on Instagram, Lovato apologized for her comments, saying that she "definitely jumped to conclusions."

"When I messaged this fro-yo place, like originally, I wanted to make a point and I wanted to call out behaviors or branding things that didn't sit right with me," she said. "The truth of the matter is that as someone that ... is in recovery from an eating disorder, I still to this day have a hard time walking into a fro-yo shop, ordering yogurt, and being content with it and keeping it down."

She explained that after walking to the counter past "so much diet stuff and health food stuff" she had been so distressed that she wasn't able to order.

"If there was a sign that said celiac or vegan, I would've understood," she said. "Because it wasn't clear, I definitely jumped to conclusions. I probably shouldn't have gone about this the way that I have. I'm willing to talk to this fro-yo shop to help get the messaging right."

Lovato said she left the store and had a "hard time the rest of the weekend" following the incident.

"I'm sorry that I got the messaging wrong. I'm sorry that I may have disappointed some people. But I'm not coming after a small business as someone with a lot of followers, that's not what I'm doing here," she explained. "I walked into a situation that didn't sit right with me, my intuition said to speak up about this so I did and I feel good about that."

She said the message has gotten "misconstrued" and says that she's happy to work with the yogurt shop.

"I want to make L.A. and this whole country a safer — and this whole f------ world — a safer environment," she said. "People with eating disorders should be able to go in and feel safe wherever they want to eat."

"Everything I'm doing is well-intentioned, you have to understand," she concluded, adding that she'll continue to speak out and speak her mind.

"I just wanted to get that message across. It's really important that everyone hears that my intentions were not to come in and bully a small business... I walked in and was so triggered that I left without fro-yo and it made me really sad. And that's all it was."

This is not the first time Lovato has posted about “diet culture” messaging from companies.

In 2019, she called out an online video game ad for Game of Sultans that featured a curvy woman labeled “obese” and a slimmer woman next to her labeled “pretty.”

"This is absolutely harmful to anyone who is easily influenced by societal pressures put on us from the diet culture to constantly be losing weight in a world that teaches us to equate our value and worth with the way we look and especially anyone in recovery from an eating disorder," the singer wrote.

Lovato has been candid about her past struggles with an eating disorder, as well as her recovery.

“I used to genuinely believe recovery from an eating disorder wasn’t real,” she wrote in an Instagram post in December. “That everyone was faking or secretly relapsing behind closed doors. “Surely she throws up here and there”, “she can’t POSSIBLY accept her cellulite”... those we’re just a few of the things that I used to tell myself growing up. I’m so grateful that I can honestly say for the first time in my life - my dietitian looked at me and said ‘This is what eating disorder recovery looks like.’”