Demi Lovato recently sought additional treatment at a facility, three years after undergoing rehab following a near-fatal overdose and amid a journey to staying "sober sober"

Demi Lovato has made a big step in their sobriety journey.

The 29-year-old pop star completed treatment at a facility last year, according to multiple reports. On Saturday, Jan. 8, a close friend of the singer told E! News that Lovato is currently "home, in a great place and doing well," adding, "They are looking forward to getting back to work, being with close friends and loved ones and want to focus on the positive."

The singer's rep had no immediate comment when reached by E! News.

The news comes a month after Lovato announced on Instagram that they no longer adhere to their previous "California sober ways," adding, "Sober sober is the only way." On the star's 2021 docuseries "Demi Lovato: Dancing With the Devil," which addressed their past heroin addiction, 2018 near-fatal drug overdose and subsequent recovery, the singer said they have been "smoking weed and drinking in moderation."

Demi Lovato Through the Years

Last March, Lovato said on CBS This Morning, "I think that the term that I best identify with is 'California sober.' I really don't feel comfortable explaining the perimeters of my recovery with people, because I don't want anyone to look at my perimeters of safety and think that's what works for them because it might not." 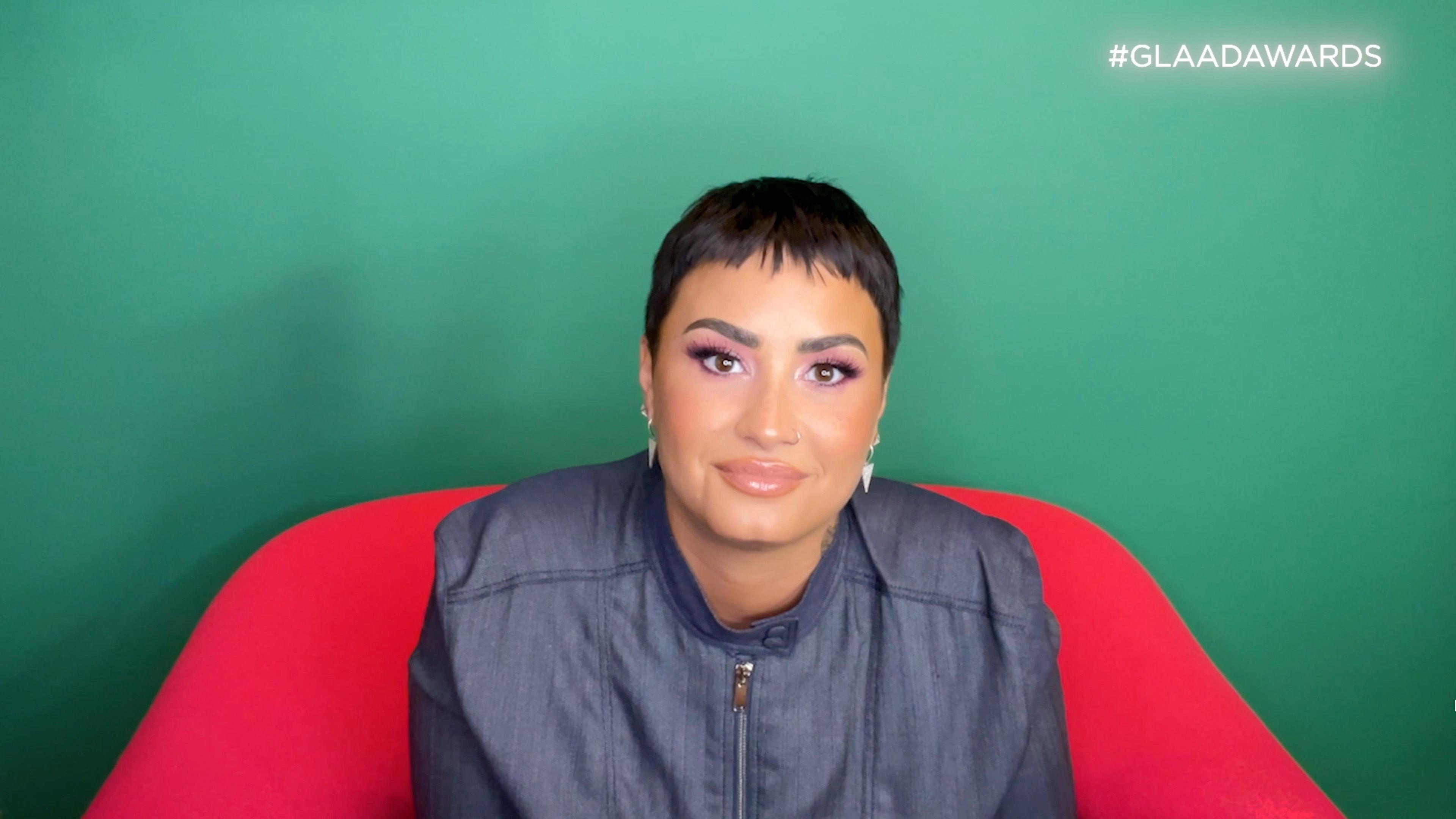 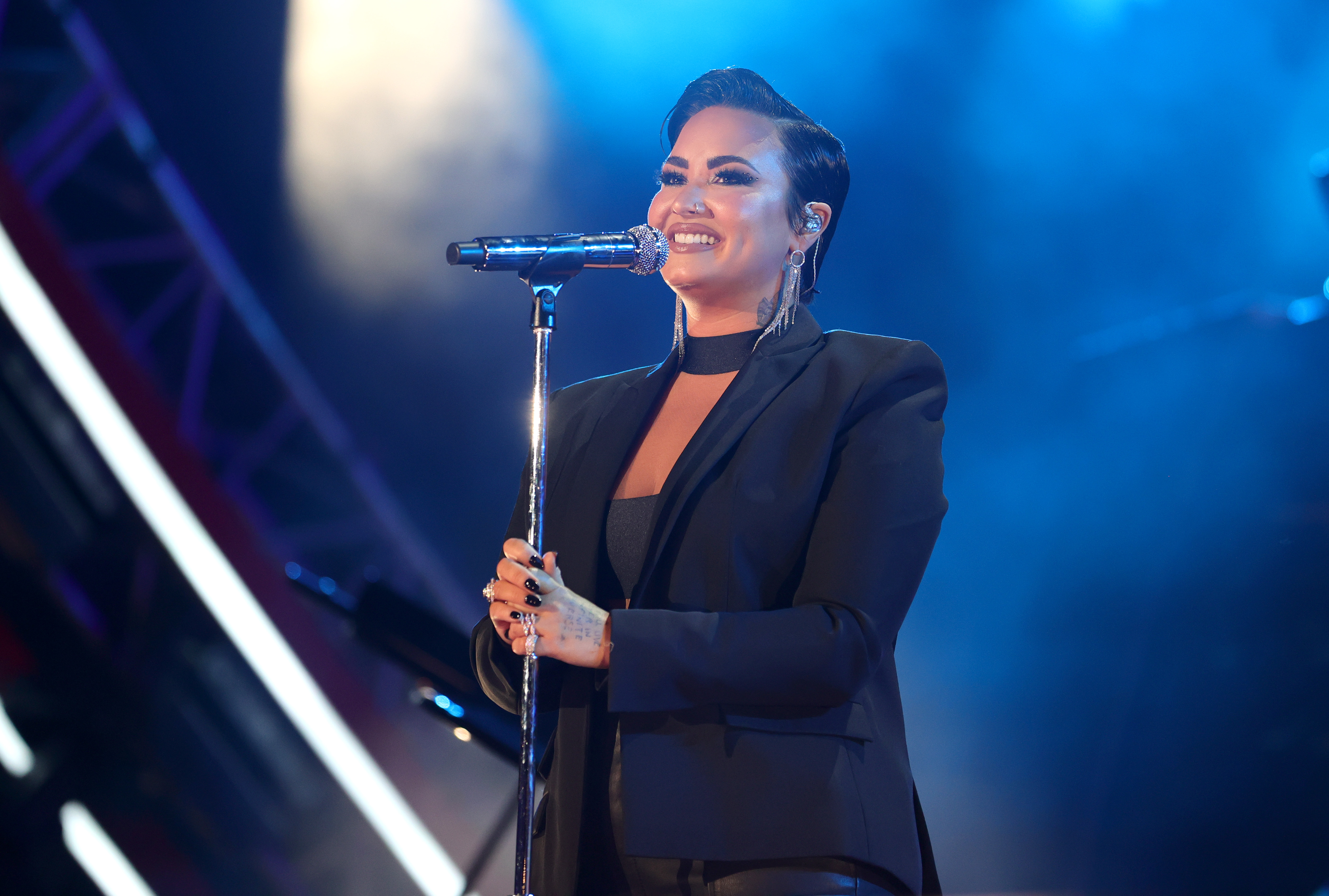 Lovato has battled substance addiction for years. A month before their 2018 overdose, they celebrated six years of sobriety. Following the near-fatal incident, the star spent time at a treatment center and sober living facility.

Last year was a particularly emotional and transformative year for Demi Lovato in general. In May, they came out publicly as non-binary and changed their pronouns to they/them.

"If you misgender me--that's okay," the star wrote on Instagram the following July. "As long as you keep trying to respect my truth, the shift will come naturally. I'm just grateful for your effort in trying to remember what means so much to my healing process."