Gilbert Gottfried Died of Rare Disease. What is Myotonic Dystrophy?

The comedian died at the age of 67 from ventricular tachycardia caused by myotonic dystrophy type II, according to his publicist

Gilbert Gottfried, who was known as having the most recognizable voice in comedy, died at the age of 67 on Tuesday. A post on his verified Twitter account confirmed the news saying that he passed away after a long illness.

How did Gilbert Gottfried die?

His publicist and longtime friend, Glenn Schwartz, confirmed that Gottfried had type II myotonic dystrophy, a genetic muscle disorder. Schwartz said the comedian suffered from recurrent ventricular tachycardia, an abnormal rhythm in the heart, due to the genetic disorder. 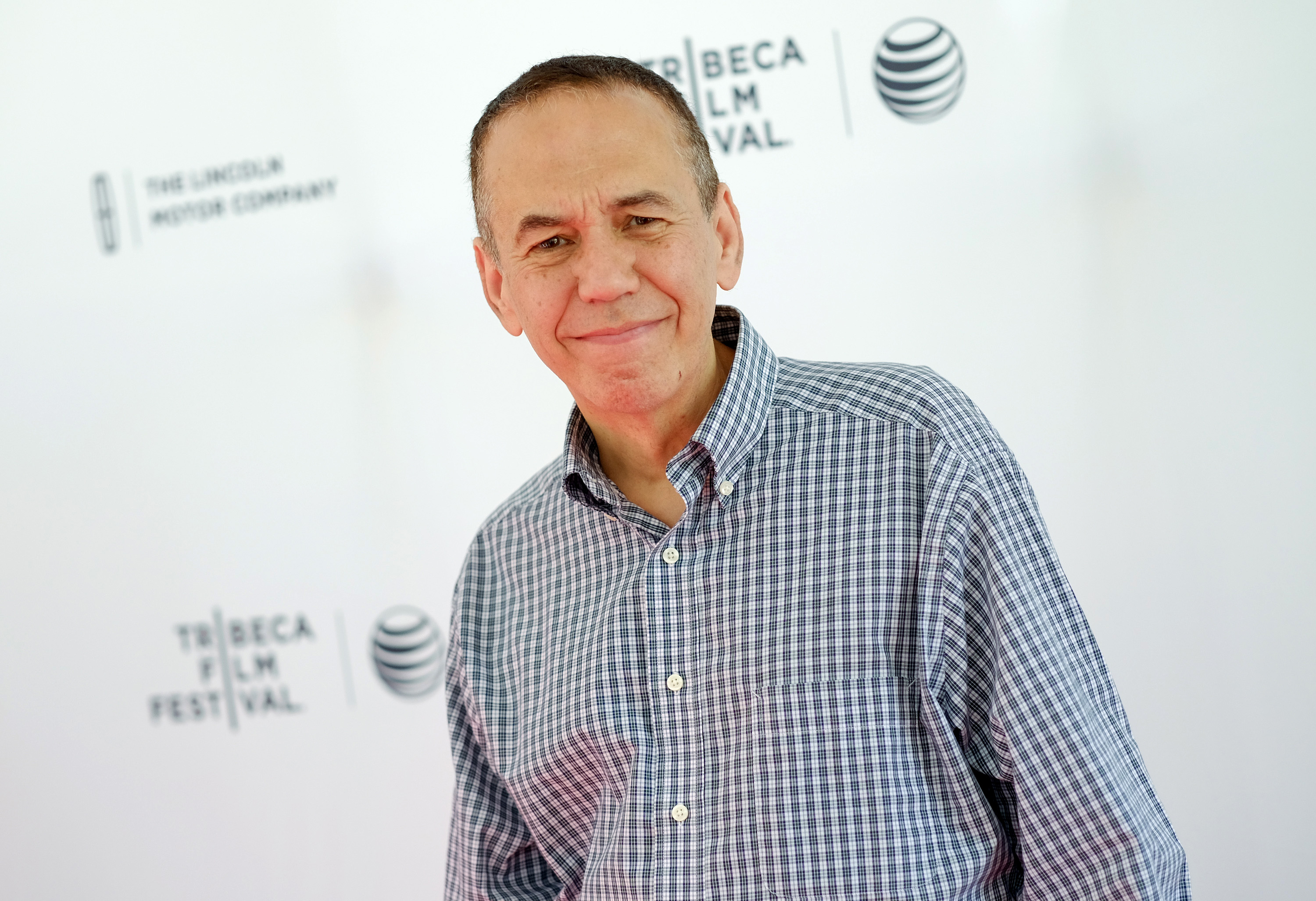 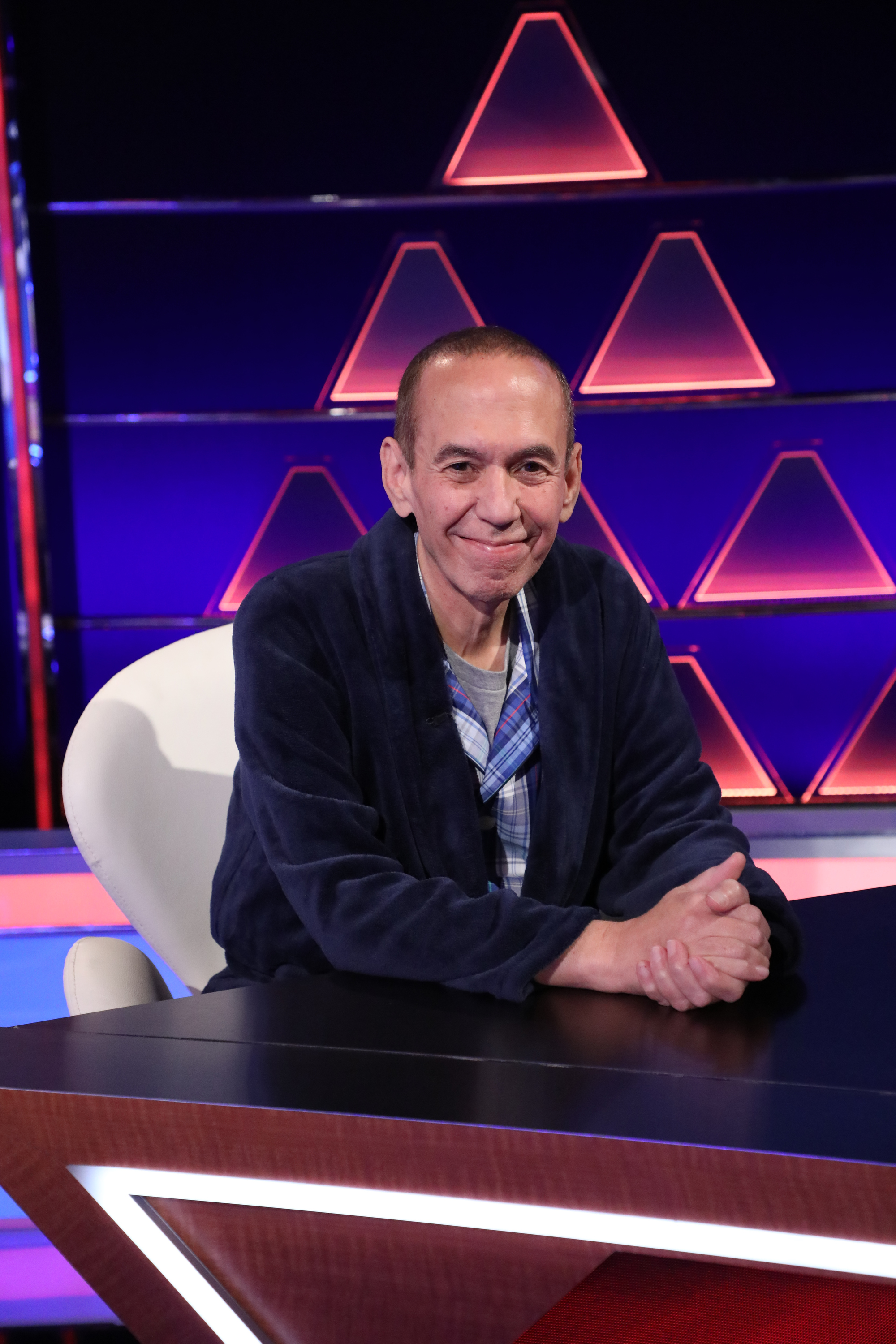 What is type II myotonic dystrophy?

Myotonic dystrophy type 2 is an inherited muscular dystrophy that affects the muscles and other body systems, including the heart, eyes, and pancreas, according to the U.S. National Institutes of Health Genetic and Rare Diseases Information Center. Symptoms, including prolonged muscle contractions, typically develop during a person's 20s or 30s.

There is currently no treatment to stop or slow the disorder, but often times the symptoms are manageable. Type I and type II myotonic dystrophy can cause heart complications.

The comedian’s family announced he died Tuesday after a long illness.

What is recurrent ventricular tachycardia?

Ventricular tachycardia, or V-tach, is a heart rhythm problem, according to the Mayo Clinic. A healthy heart typically beats about 60 to 100 times a minute, but with V-tach, the heart beats significantly faster, usually 100 or more beats a minute. The rapid heartbeats can prevent the heart chambers from filling up with blood. This can cause the person with V-tach to feel short of breath and lightheaded.

Possible complications of this disease include fainting, heart failure and death from cardiac arrest. There are less than 200,000 U.S. cases per year of this disease.