Harry Styles Held at Knifepoint During Robbery in London

No arrests have been made and the investigation is ongoing

Harry Styles was unharmed but understandably shaken after a scary incident over the weekend.

E! News has learned that the 26-year-old "Fine Line" singer was robbed while out in the Hampstead area of London on Friday night. According to the Mirror Online, Styles was approached by a man with a knife who "demanded cash."

"He actually played it pretty cool, quickly giving the assailant cash, keeping himself and the guy calm and getting the situation over with," a source told the outlet. "Understandably though it left him very shaken up afterwards." ‘Fixer Upper' Is Coming Back! See Chip and Joanna in Preview for Their Magnolia Network 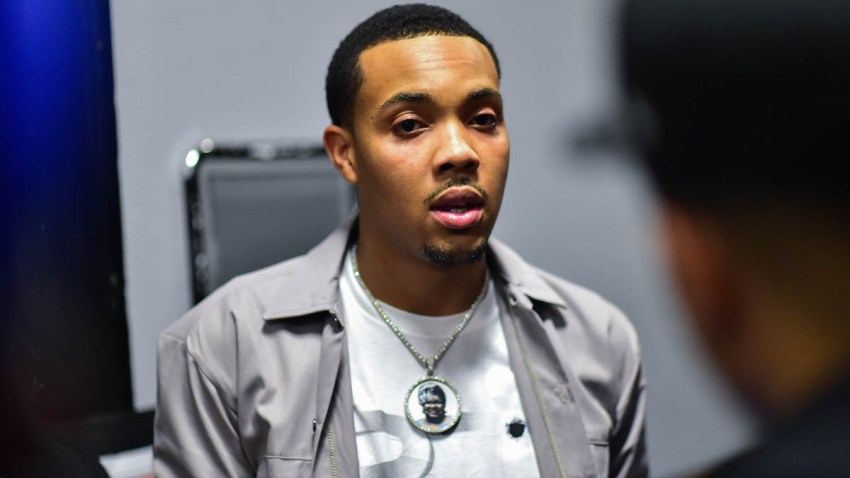 What is a girl to do when she decides to come out to her mom? Get Harry Styles to help. The One Direction crooner decided to give "Grace" a hand after seeing her handmade sign that said "I'm gonna come out to my parents because of you!!!"

"Officers were contacted on Saturday, 15 February regarding the incident which happened at 23.50hrs on Friday, 14 February," the police state. "It was reported that a man in his 20s was approached by another man and threatened him with a knife. The victim was not injured however, cash was taken from him."

According to the police, no arrests have been made and inquiries are ongoing.

Despite the incident, Styles appears to be in good spirits today, as he's just walked the red carpet at the 2020 BRIT Awards. The One Direction star is up for British Male Solo Artist and British Album of the Year at the ceremony, which is being held at The 02 Arena in London.

Styles, who is also set to take the stage to perform at the award show on Tuesday night, has yet to publicly address the robbery.