Heard’s lawyers filed a notice of appeal Thursday in Fairfax County Circuit Court, where a six-week trial featured riveting testimony from both Heard and Depp

Amber Heard notified a Virginia court Thursday that she will appeal the $10.35 million judgment she was ordered to pay ex-husband Johnny Depp during a high-profile defamation trial that exposed the inner workings of their troubled marriage.

Heard's lawyers filed a notice of appeal in Fairfax County Circuit Court, where a six-week trial featured riveting testimony from both Heard and Depp. The document notifies the Virginia Court of Appeals that Heard intends to appeal the judgment, as well as rulings the judge made after the verdict, including rejecting Heard's request to set aside the verdict and dismiss the lawsuit or order a new trial. 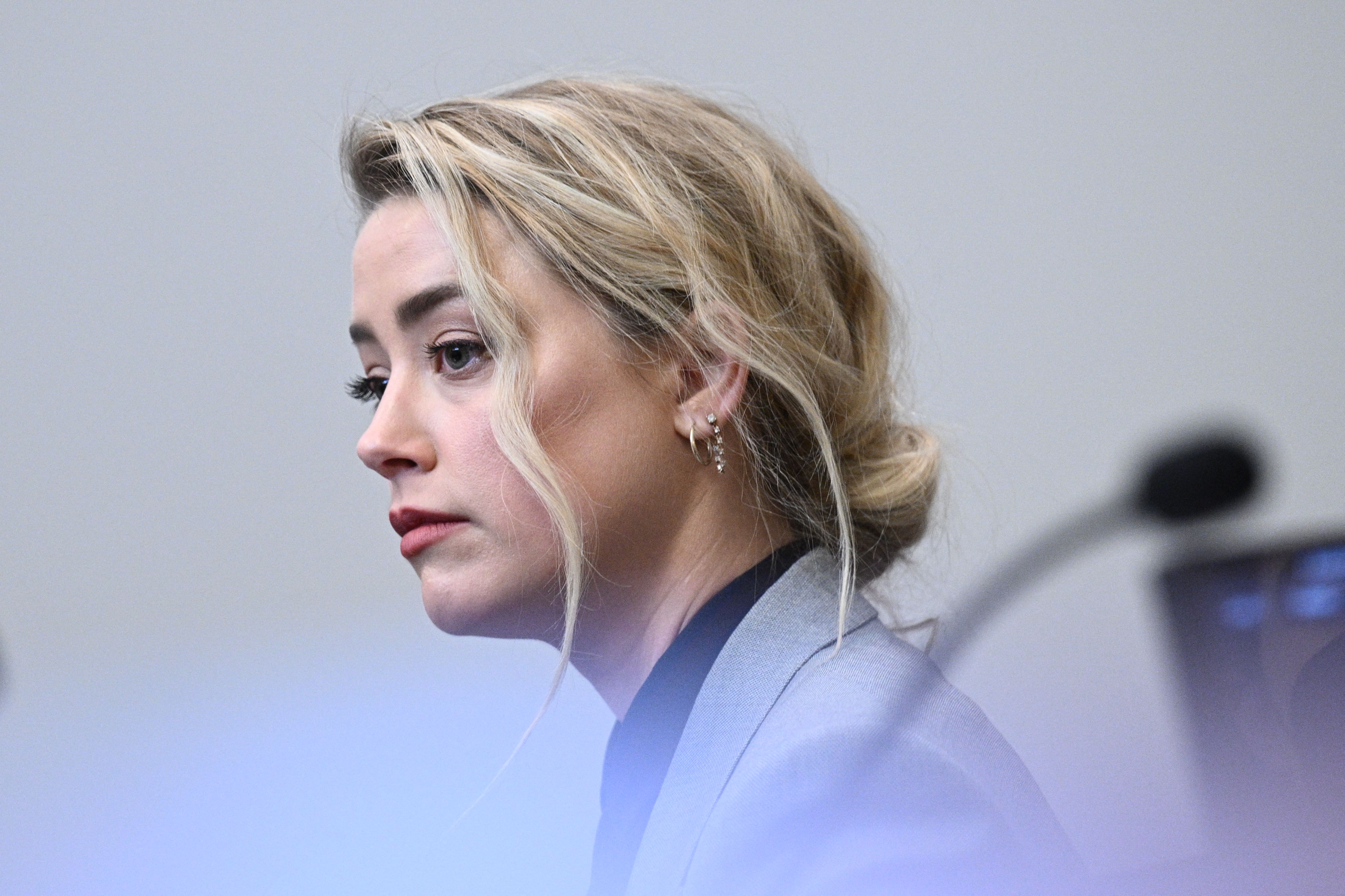 “We believe the court made errors that prevented a just and fair verdict consistent with the First Amendment. We are therefore appealing the verdict,” a spokesperson for Heard said in a statement. “While we realize today’s filing will ignite the Twitter bonfires, there are steps we need to take to ensure both fairness and justice.”

Depp sued Heard for libel over a December 2018 op-ed she wrote in The Washington Post describing herself as “a public figure representing domestic abuse.” Depp’s lawyers alleged he was defamed by the article even though it never mentioned him by name. Heard filed counterclaims, alleging that Depp's former lawyer defamed her by publicly characterizing her abuse allegations as a hoax.

Johnny Depp and Amber Heard's legal saga has taken another turn. The "Aquaman" star asked for a mistrial in their defamation case, according to court documents filed on Friday and obtained by multiple outlets.

Much of the testimony during the six-week trial focused on Heard’s claims that she had been physically and sexually abused by Depp at least a dozen times. Depp insisted that he never hit Heard and that she was the abuser.

“The jury listened to the extensive evidence presented during the six-week trial and came to a clear and unanimous verdict that the defendant herself defamed Mr. Depp in multiple instances," a spokesperson for Depp said in a statement. "We remain confident in our case and that this verdict will stand."