Hilary Swank has announced she's pregnant with twins and says that revelation might explain some of her actions on set of her new ABC series “ Alaska Daily.”

“You don’t tell for 12 weeks for a certain reason. But then, like, you’re growing and you’re using the bathroom a lot and you’re eating a lot. I’m sure there’s been conversations, and when I get back to the set, people will be like, ‘Oh, it all makes sense now,' the two-time Oscar winner said Wednesday during press interviews in New York.

“There was a moment just last week when my pants didn’t fit anymore and I had to like cut ... my pants and then I put a jacket on over it like I had to hide it, right? And the continuity (person) was like, ‘That doesn’t match’ (a previous take.) And I’m like, ‘Oh, you know, it’s OK, it’ll work.’ And they’re like, ‘No, it doesn’t match.’ And I’m like, ‘Oh, I think it’s OK.’ I think we can make it work.′ And she’s like, ‘Well, you’re an executive producer, so you can do what you want, but that doesn’t work.’ I was like, ‘Oh my gosh, I have to be able to tell people soon,'" she said, laughing.

Swank, 48, just finished filming the fifth episode of the series, which debuts Thursday on ABC and says she looks forward to "seeing how much my body’s changed. It'll be interesting to see.”

Hilary Swank is going to be a mama of two. The 48-year-old actress announced on "Good Morning America" on Wednesday that she and her husband, Philip Schneider, are expanding their family and are expecting twins.

“Alaska Daily” is created by and co-executive produced by Tom McCarthy ("Spotlight", “Stillwater”) who also wrote and directed the first episode. It follows Swank as an investigative journalist named Eileen who gets lured to Alaska by a former colleague to look into an ongoing case of murdered Indigenous women.

The story is based on a real decades-old problem of missing and murdered Alaska Native women and Swank hopes the show might put a spotlight on these cases.

Swank's character is a seasoned reporter who arrives in Anchorage confident in her abilities, even if the locals are skeptical of this newcomer.

“She has done it for a long time. She doesn’t suffer fools. She calls out B.S. when she sees it. She just speaks her mind," Swank said. "A lot of people call her rude, yet if she were a man, no one would call her rude. ... Probably five years ago there wouldn’t be a female character like this on television. So it’s nice to be stepping into these new waters and to have that opportunity to do that," said Swank.

Filming a TV show requires long hours, which makes this expectant mother respectful of those who work while pregnant.

“I’ve never been pregnant before and being able to now have a deeper understanding of what women have gone through for so long, the nauseousness and the exhaustion, and especially in the first trimester," Swank said.

"We work 15 hour days and a TV series is like a marathon, so some day are six day weeks and we have 30 minute lunches. And look, I’m not complaining because I love my job, but when you ask, like, ‘What is it like to be pregnant during that?’ It’s definitely a different set of circumstances.” 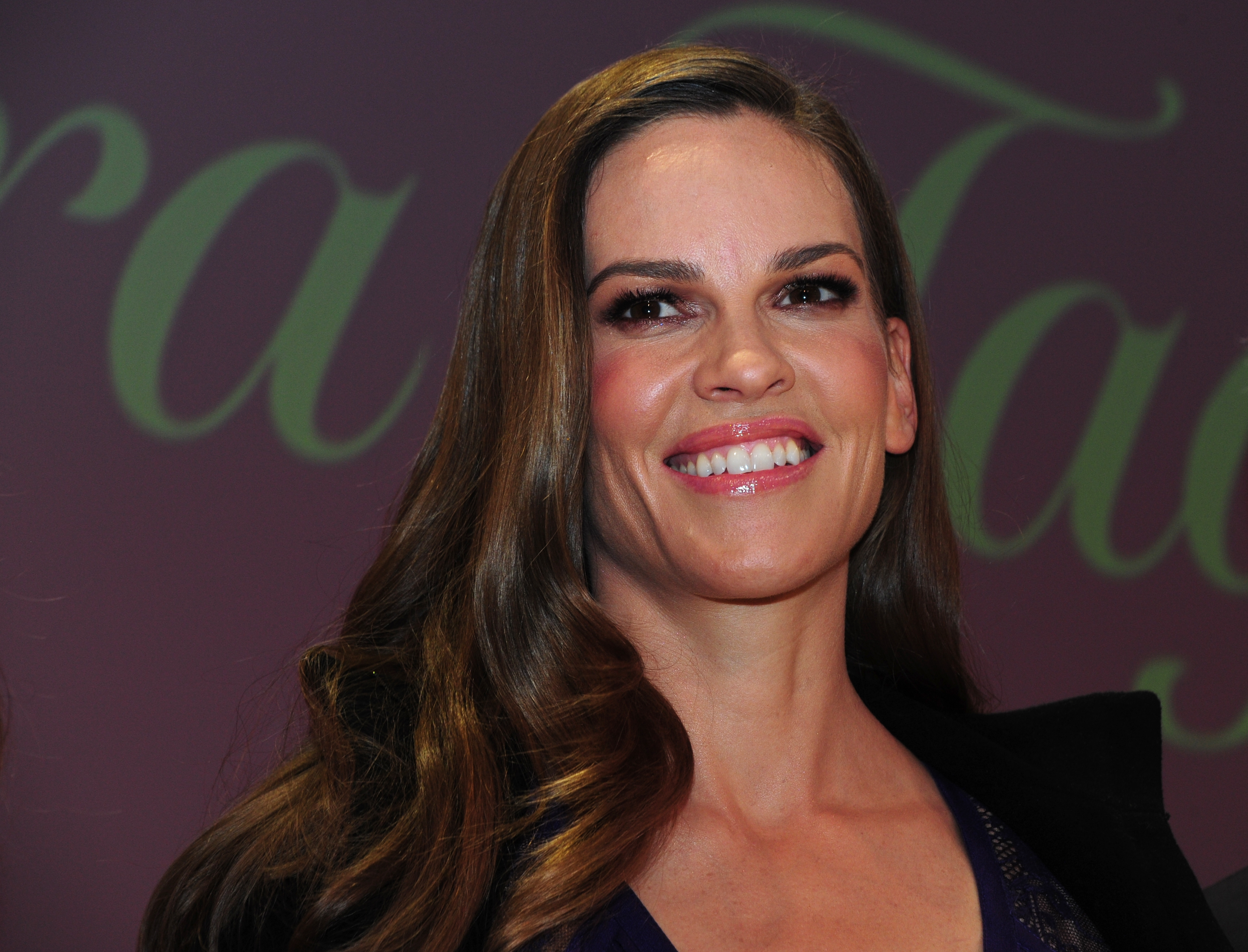 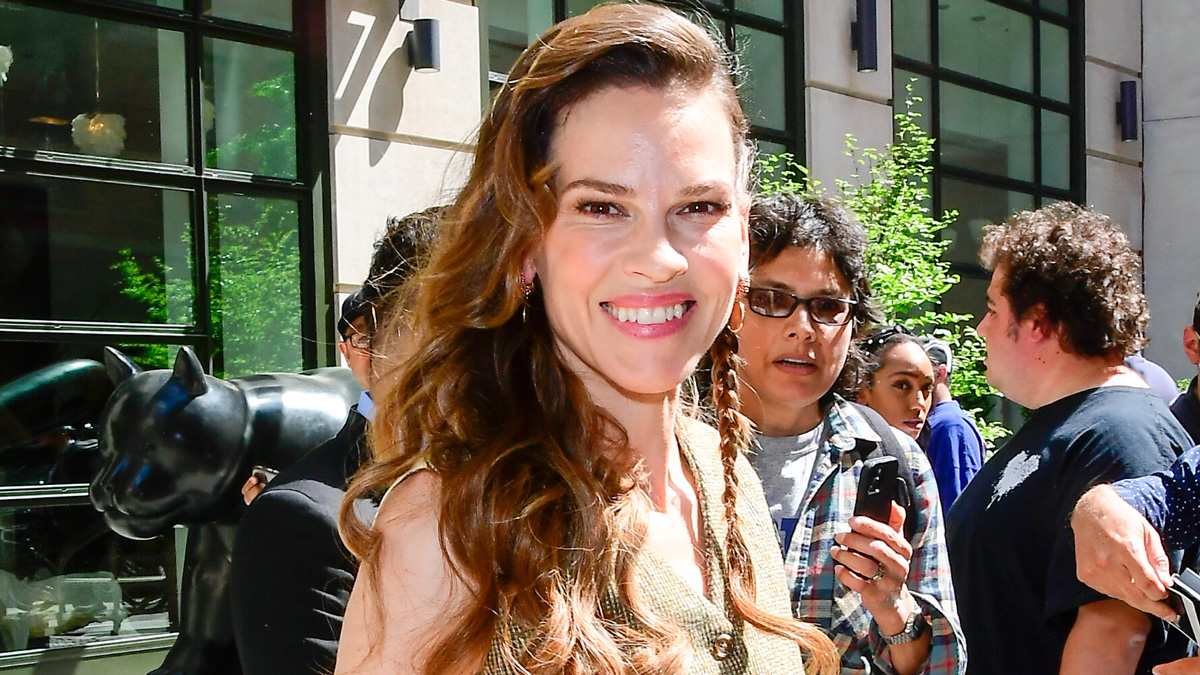