Eric Church is trying to make it up to his fans.

The country star announced he will play a free show to his fans after canceling his April 2 concert in San Antonio at the last minute so he could watch the University of North Carolina Tar Heels Vs Duke Blue Devils' final four NCAA championship game on the same day.

"Thank you San Antonio for letting me take my family to this game," Church, 44, said in a statement shared to his social media accounts on April 2. "It took a minute to figure out how and when I could properly express my thanks."

The statement continued, "I will be coming to Whitewater Amphitheater in New Braunfels, TX on Friday, September 2, 2022 for a ONE of a kind FREE show for those of you who bought tickets and were planning to attend our cancelled San Antonio show."

He added that he will be announcing more details "soon." 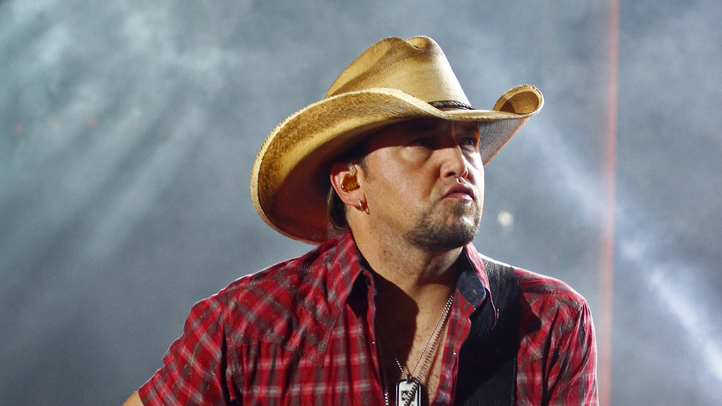 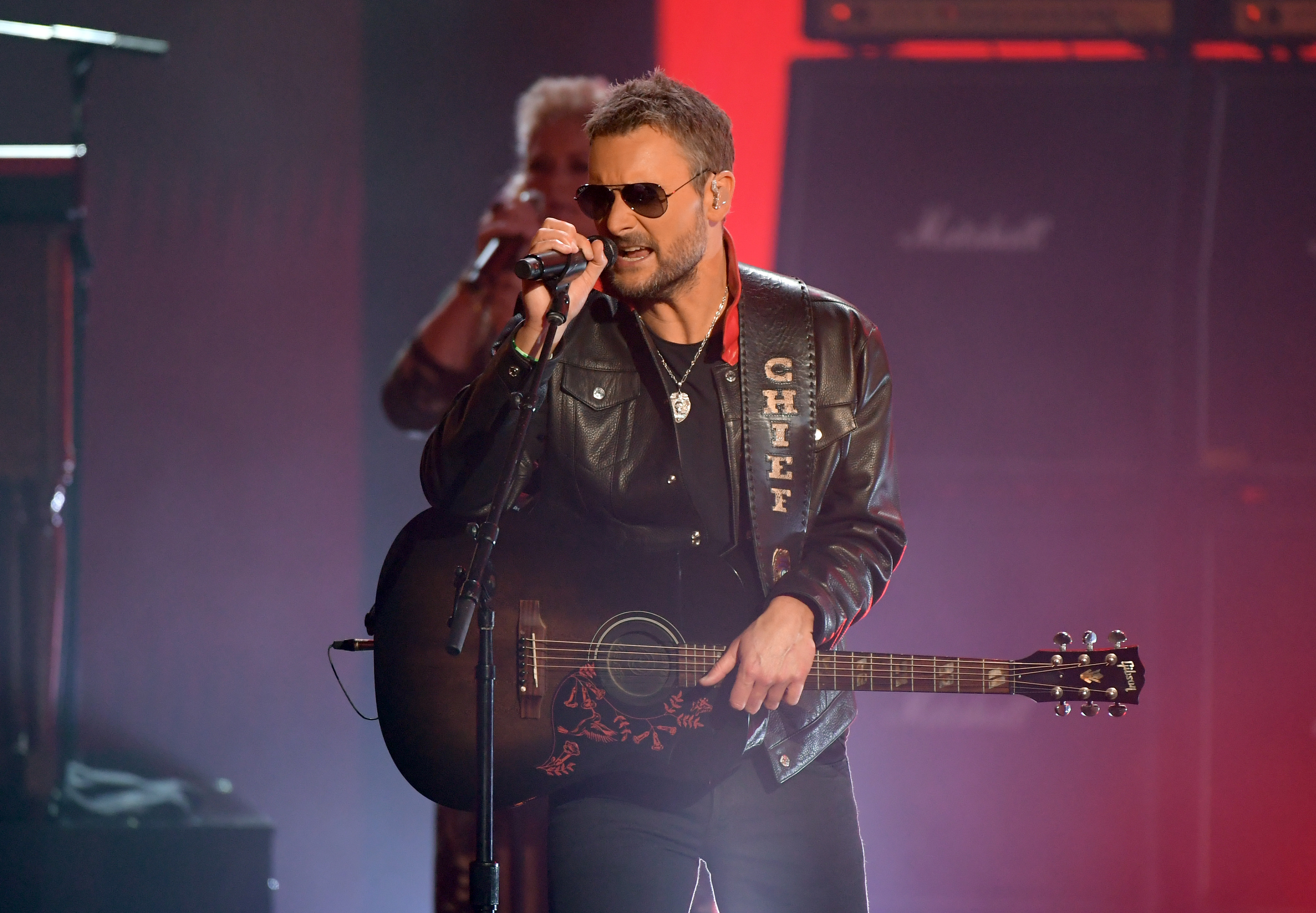 Concerts Available to Stream From Home

The "Heart On Fire" singer--and die-hard UNC fan--shocked the country music world when he announced in a letter to ticket-holders distributed by Ticketmaster he would not be showing up to his sold out show at the AT&T Center in lieu of the game.

"This Saturday, my family and I are going to stand together to cheer on the Tar Heels as the team has made it to the Final Four," he said in the March 30 letter. "As a lifelong Carolina basketball fan, I've watched Carolina and Duke battle over the years but to have them matchup [sic] in the Final Four for the first time in the history of the NCAA Tournament is any sports enthusiast's dream.

Church explained he wanted to have "have this moment with my family and sports community," though he admitted the cancellation was the "most selfish thing" he's ever asked of his "Church Choir."

"It's that same type of passion felt by the people who fill the seats at our concerts that makes us want to be part of a crowd at a game of this significance,: his statement continued. "Thanks for letting me go here and be with the Tar Heels.

While fans were given a refund for the canceled concert, Church's decision was met with wide-spread backlash.

"If Eric Church really believed in the Tar Heels, he would have never scheduled a show during the Final Four to begin with," one Twitter user wrote while another shared,"You'd still be playing at sh---y dive bars if it weren't for those hard working people. Hope Duke kicks their ass."

Fellow country singer Jason Aldean admitted to E! News' Daily Pop that while he understands Eric's actions, he doesn't think he "could pull it off" himself."I don't know that I could cancel a show to make it to a game," he told hosts Loni Love and Melissa Peterman on March 31. "I feel like people buying a ticket to come see your show, you kind of have to hold up your end of the deal on that."