How Hayden Panettiere Is Helping Those on the Frontlines in Ukraine

Hayden Panettiere, who shares a 7-year-old daughter with Ukrainian former professional boxer Wladimir Klitschko, has started a relief fund for those fighting to defend Ukraine

Hayden Panettiere is using her platform to make a difference.

On March 8, the actress announced that she has established Hoplon International, an organization aimed at raising funds for medical supplies and protective gear for those fighting for their lives on the frontlines in Ukraine.

According to the nonprofit's mission, Hoplon International funnels support from the global community directly to the front lines. Donations "immediately fund life-saving supplies, from body armor to combat medical kits," reads the mission statement obtained by E! News. "Our networks inside Ukraine allow us to agilely assess the most critical resources, and to coordinate their distribution."

Amid Russia's ongoing invasion of Ukraine, Panettiere has publicly shown her support for the Ukrainian people. 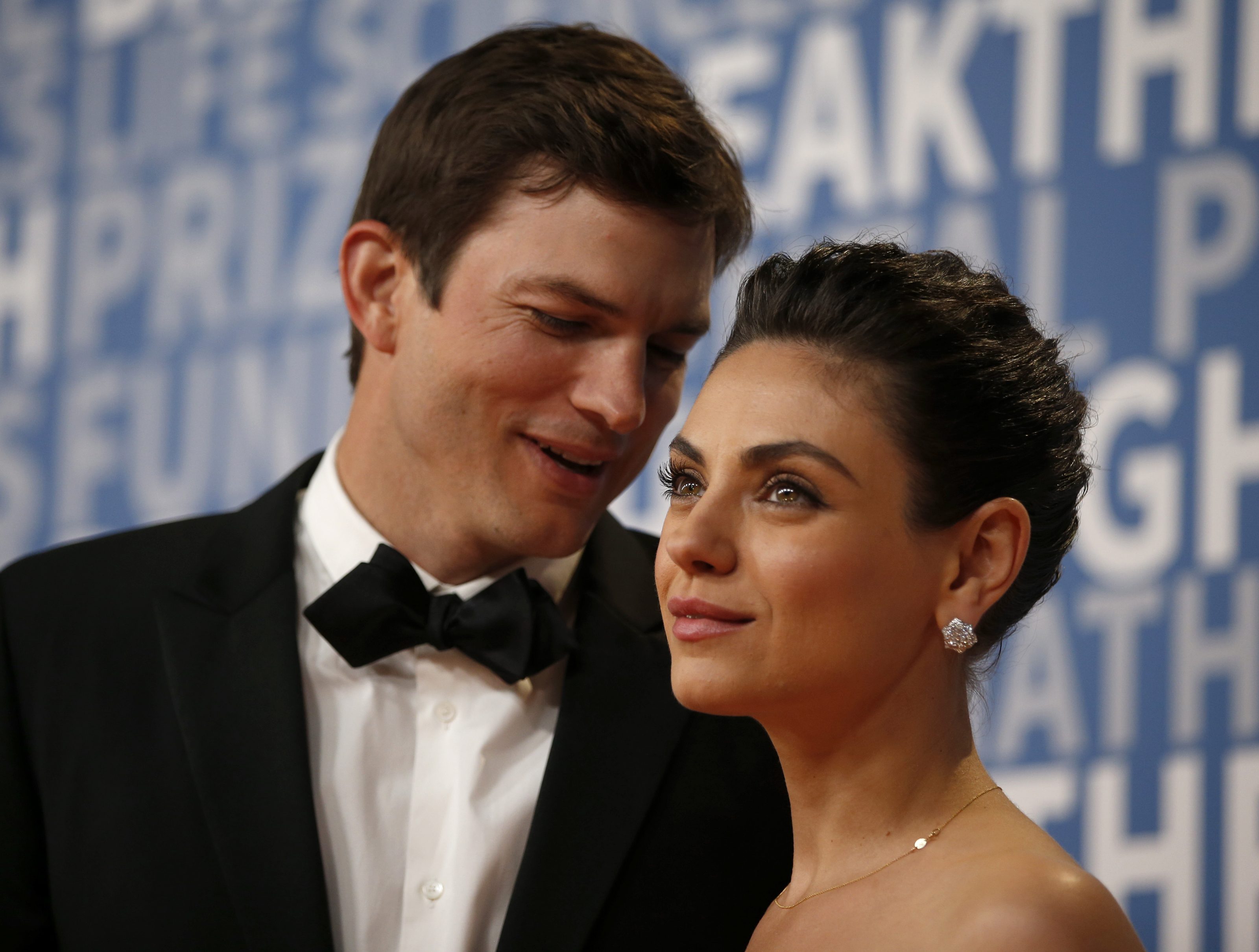 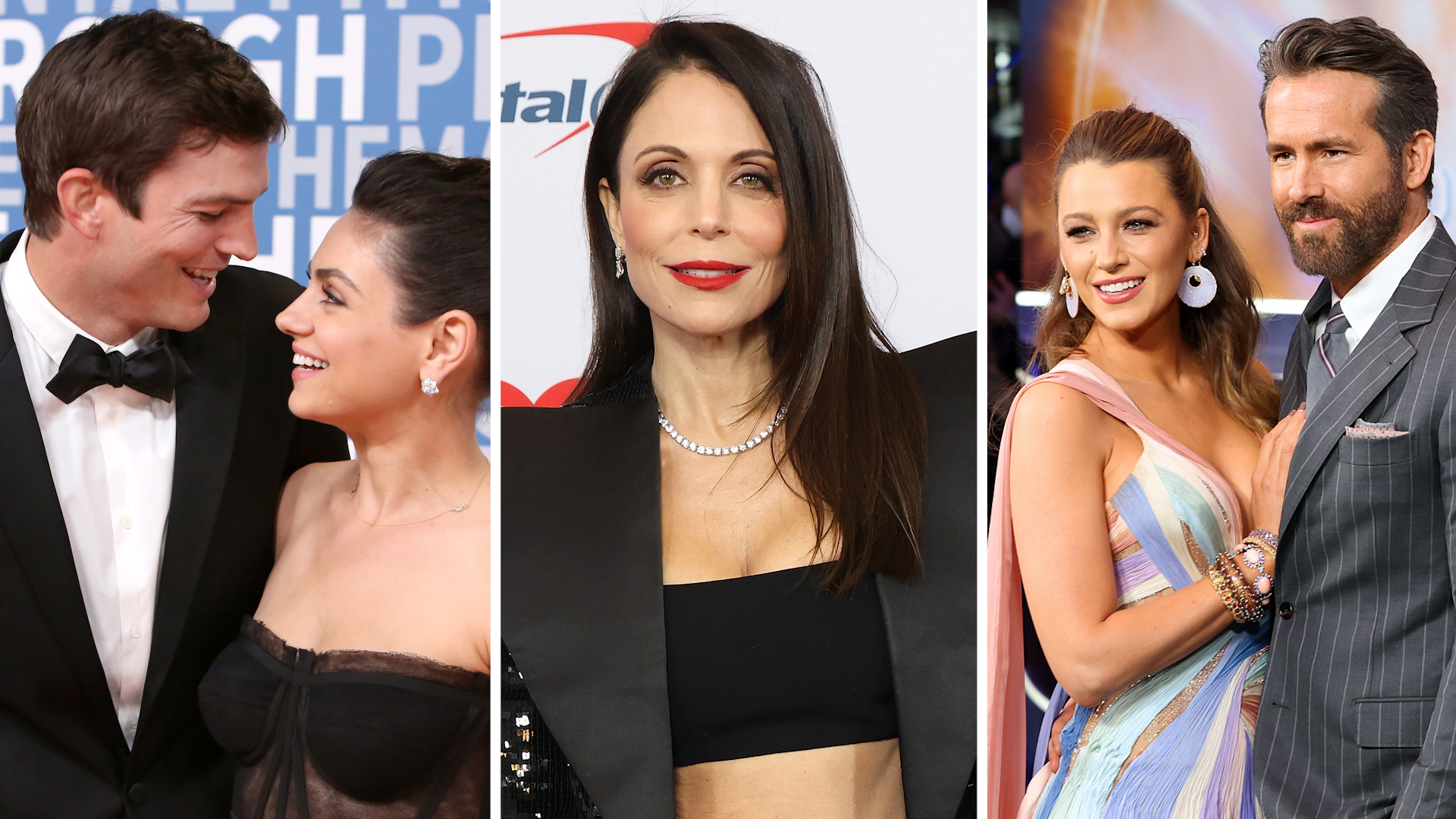 These Celebrities Are Helping Ukraine

In an Instagram post from Feb. 25, the "Heroes" star said she was praying for family and friends fighting against Russian President Vladimir Putin.

"I have personally witnessed the strength of the Ukrainian people who fought so hard for their independence and have continued to passionately defend their country over the years." she wrote. "I ask for those of us who can't be there to stand shoulder to shoulder in solidarity with the people of Ukraine and show your support for #democracy."

As for why the situation is personal for Panettiere, the former "Nashville" star shares 7-year-old daughter Kaya with Ukrainian former professional boxer Wladimir Klitschko. She previously confirmed on Feb. 25 that her daughter is "safe and not in the Ukraine."

Klitschko, who appears to be near Kyiv, is continuing to share images and video from his experience on the ground.

Over the weekend, the athlete called for peace throughout the world.

"What is happening in the heart of Europe touches the heart of all the inhabitants of our planet who love justice and the values of goodness, regardless of their origin or religion," he said. "I expressly appeal to the world's spiritual leaders to take a stand and assume the moral function that is incumbent upon them and to proudly assume the responsibility of their religions for peace."