How to Watch the 2021 Emmy Awards on TV and Online

Here's everything to know ahead of the award show, including how to stream it at home

TV's biggest night is right around the corner.

The ceremony, which honors the best of television, highlights the most-watched, most talked-about, binge-worthy shows that entertained us during the pandemic.

A small audience made up of about 500 nominees and guests will be there in-person, while shows like "The Crown," "Top Chef" and "Jimmy Kimmel Live!" will be videoconferencing in. 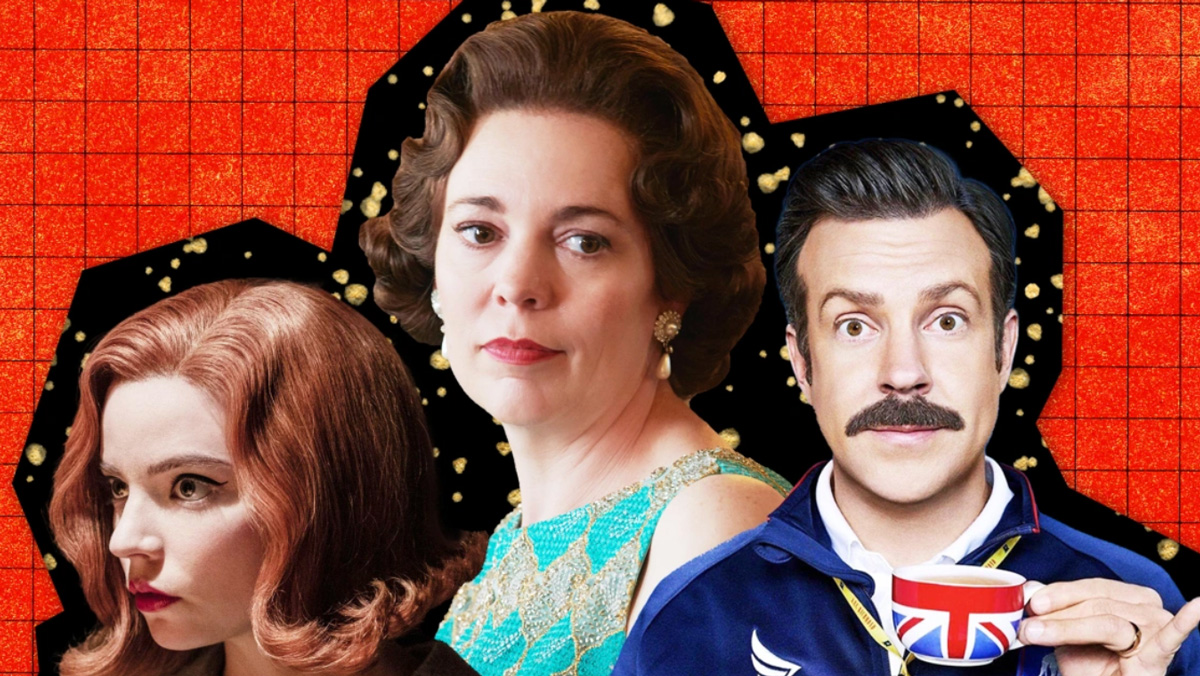 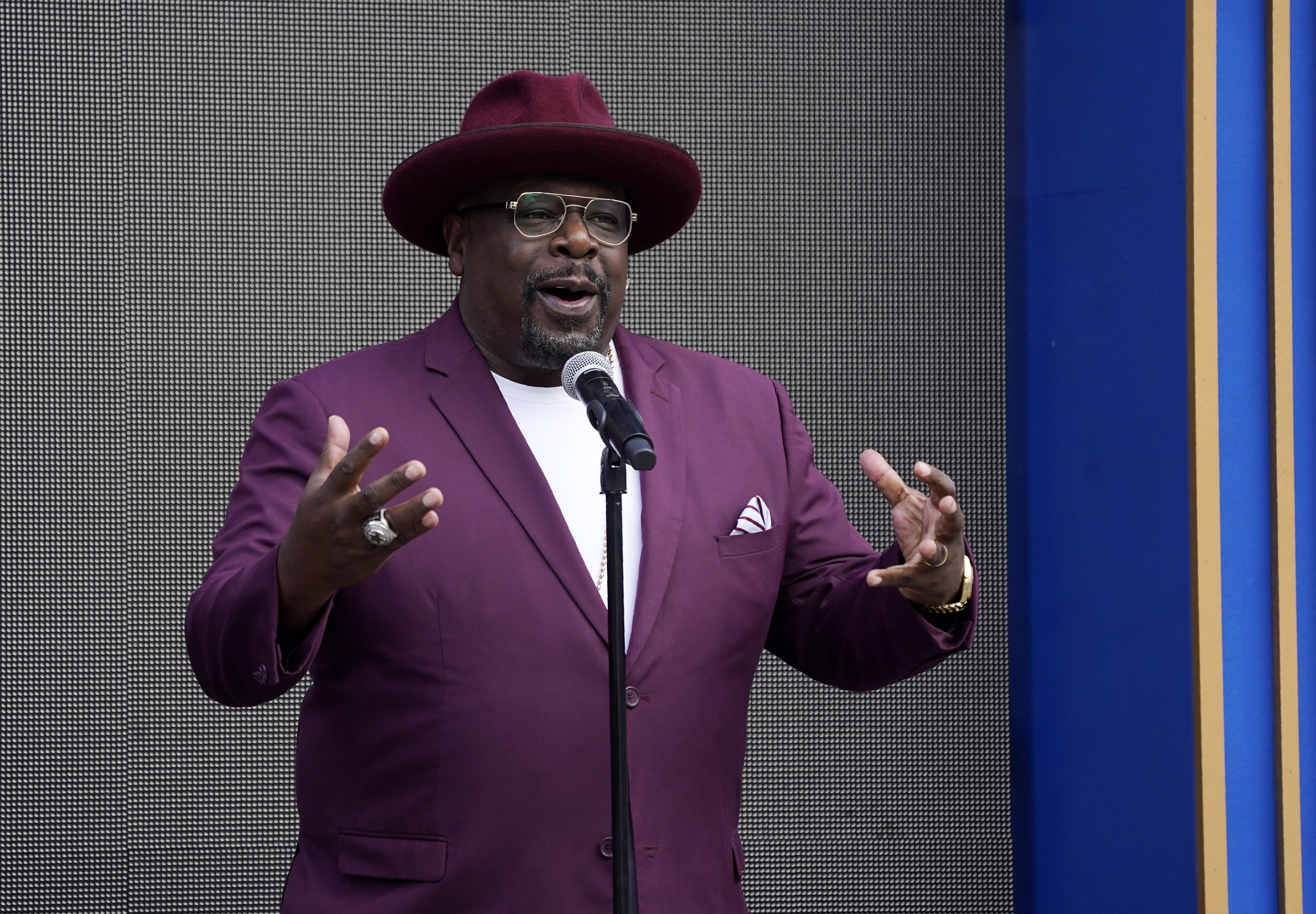 Here's everything to know ahead of the award show, including how to stream it at home.

The 2021 Emmy nominations are here and Access Hollywood is taking an inside look at some of the biggest revelations.

What channel are the Emmys on?

The Emmys will air live on CBS and will also be available to stream on Paramount+, Roku, Hulu with Live TV, YouTube TV, AT&T TV, Sling TV and Fubo TV.

Paramount+ subscriptions start at $4.99 for the ad-supported version and $9.99 for the ad-free version. You can also sign up for a free trial.

Who's hosting the Emmys?

Cedric the Entertainer will host the three-hour ceremony.

NBC entertainment reporter Heather Brooker gives you a closer look at some of the food, wine and gifts Emmy attendees will get at the 73rd Primetime Emmy Awards. They will air Sept. 19 on CBS.

Where are the Emmys taking place?

This year’s ceremony will take place at L.A. Live’s Event Deck instead of the Microsoft Theater, which has been home to the Emmys since 2008.

Some of the most nominated shows include "Ted Lasso," (Apple TV), which earned 20 nominations in its first season; "Lovecraft Country" (HBO) received 18. "The Crown" (Netflix) received 24 nominations, as did Disney+'s "The Mandalorian."

See the complete list of this year's nominees here.

Jeremy Swift was not expecting an Emmy nomination. On the red carpet premiere of "Ted Lasso" Season 2, the actor confessed to Access Hollywood that he was totally shocked over snagging an Emmy nom for his role as Higgins and had to check online a handful of times to make sure he read it right.