Same show, different Jimmy! Jimmy Fallon and Jimmy Kimmel pulled off a April Fools' Day prank that involved them swapping late-night shows. Learn all about their hilarious hijinks below

"Happy April Fools' Day everybody! I switched places with Jimmy Kimmel!" Fallon said in his opening monologue. "Although, as far as surprises you've seen on ABC this week, this one's a distant second."

While discussing their prank, the SNL alum added, "We worked really hard to keep this a secret." In fact, when chatting with Kimmel later in the segment, the pair revealed just how long they've been preparing to pull off the stunt.

"We've been talking about this for a long time," Kimmel shared. "April 2020 is when we conceived this."

But the pair's mischievous streak didn't stop there. In a pre-recorded sketch, Fallon and Kimmel hilariously took turns trading places with one another while taking photos with fans, giving them all the shock of their lives when they discovered the truth.

As the evening continued, it seemed that even the guests weren't exactly who they claimed to be either. When Fallon welcomed Matt Damon--with whom Kimmel has a lighthearted, long-standing feud--to the show, Justin Timberlake appeared dressed in Boston Red Sox merchandise. However, there was at least one constant: the Red Hot Chili Peppers performed on both programs.

Poking fun at the host change, Jimmy Kimmel Live! tweeted a photoshopped image of Fallon and Kimmel pointing at one another, evoking the infamous Spider-Man meme, and wrote, "Someone opened the late-night multiverse!"

It appears they weren't the only late-night hosts who got pulled through, because Late Show icon David Letterman also recorded a short audio message asking Kimmel and Fallon to stop calling him in a secondary sketch on the night.

After successfully wrapping the show, Jimmy Kimmel Live! tweeted, "Merry #AprilFools Day to all and to all a good night! [heart emoji]." 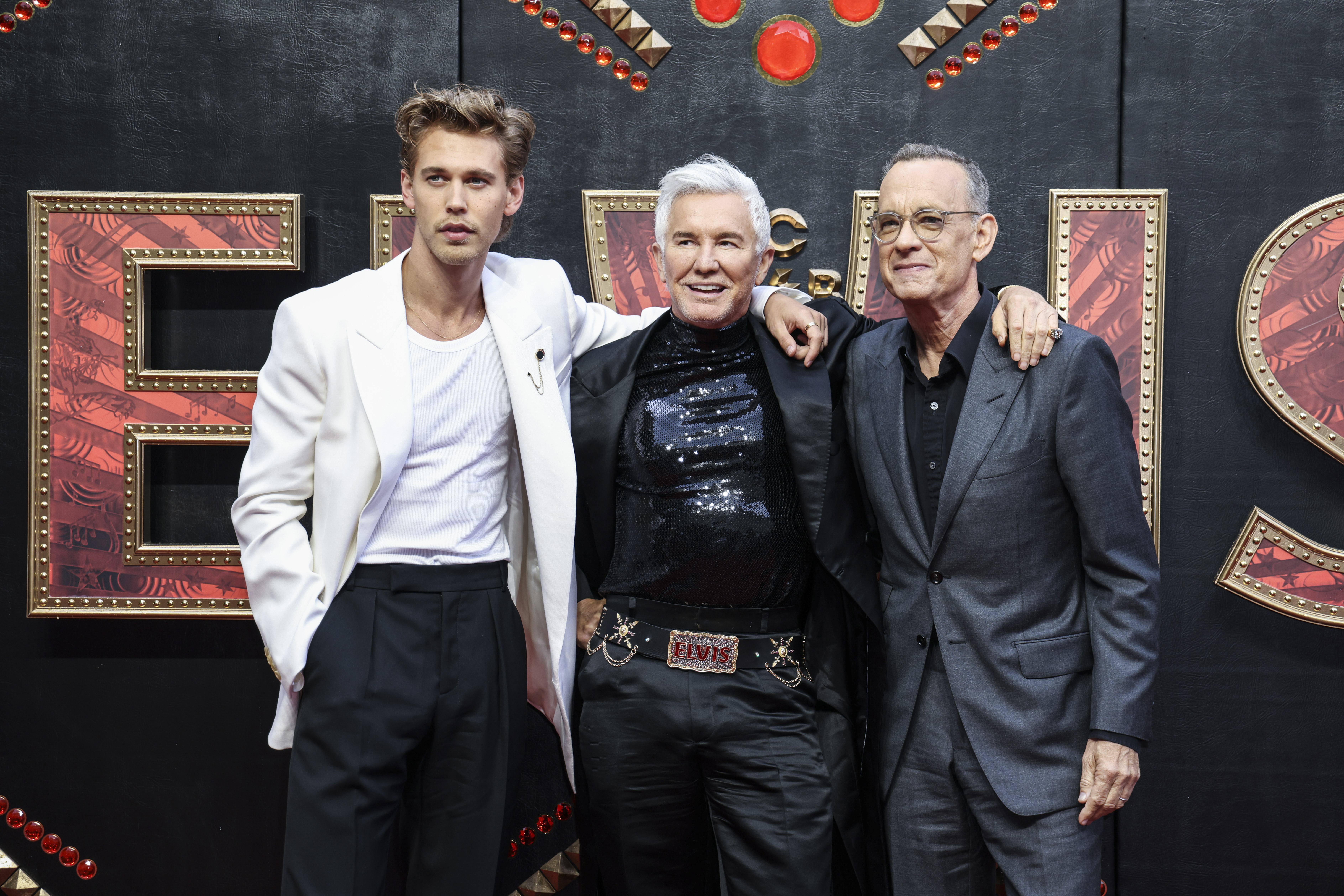 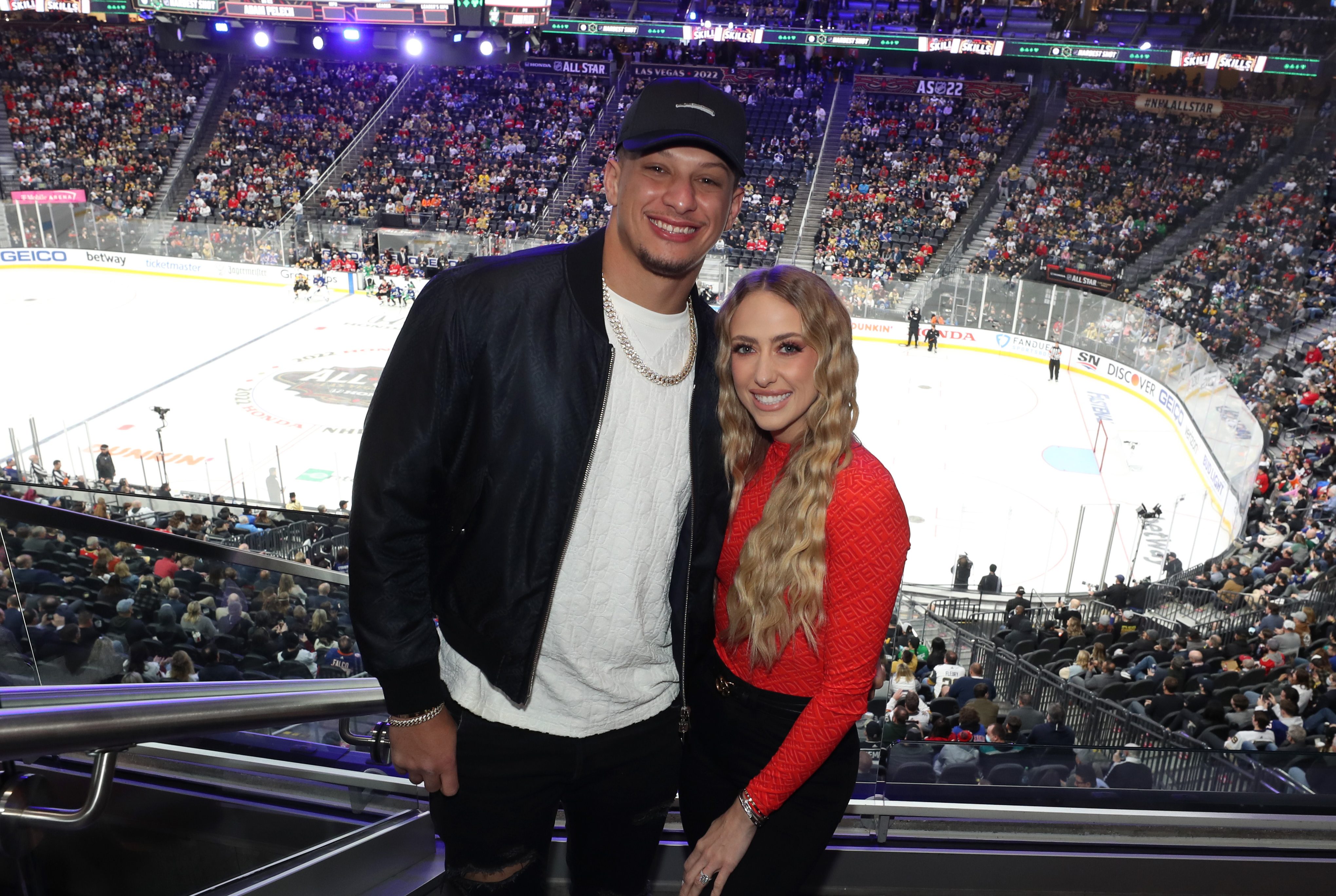 (E! and NBC are part of the NBCUniversal family.)