Kanye West will hold his next listening event for his new album "Donda" in Chicago later this month, the rapper announced Wednesday.

West, who unveiled his 10th studio album in front of a packed crowd at the Mercedes-Benz Stadium in Atlanta last month, will bring his next event to Soldier Field on Aug. 26. The show is slated to begin at 9 p.m. CT.

Tickets are set to go on sale at noon Friday, but further details weren't immediately released.

His album, which has yet to be released, was named after his mother, Donda West, who died at the age of 58 following plastic surgery complications in 2007.

The rapper's first listening session — which was livestreamed on Apple Music — sold out the Atlanta venue after he announced that the first public listen of his highly-anticipated album would take place. Some of the big names who attended the event were Rick Ross, Khloe Kardashian and his soon-to-be ex-wife Kim Kardashian West. 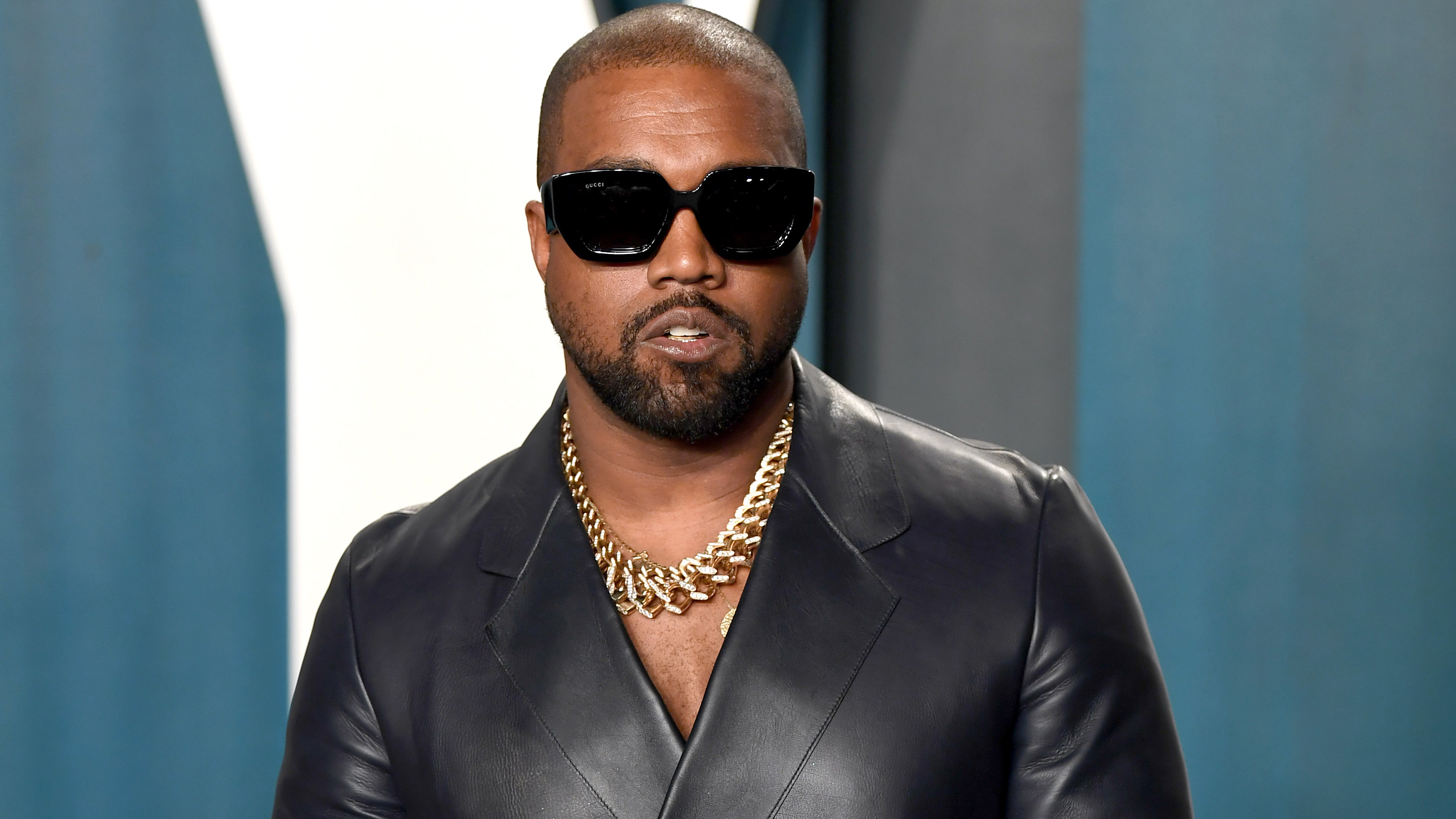 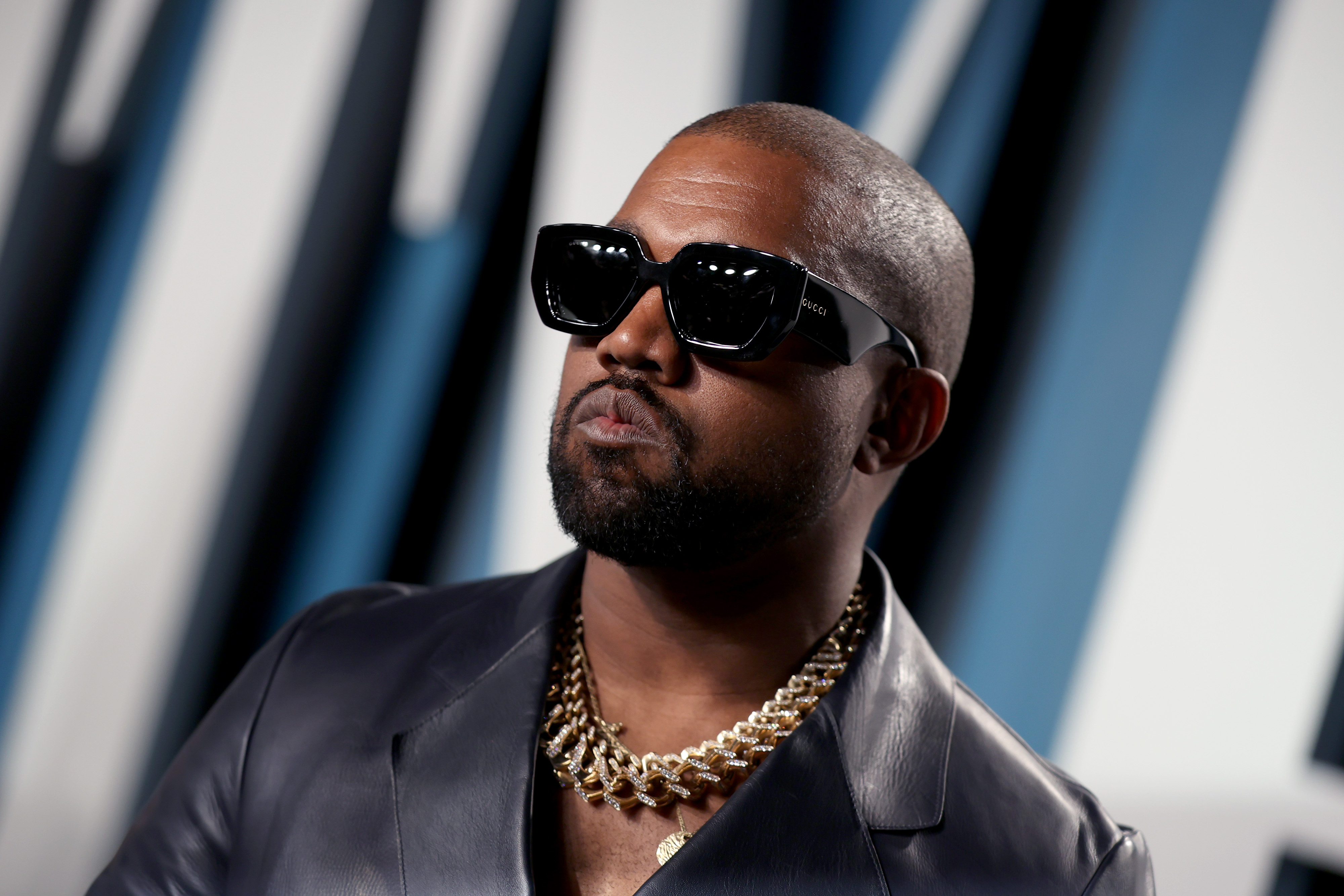 West, 44, is known for his Chicago roots, though he was born in Atlanta, so it's fitting that the Soldier Field listening event would follow.

This latest project is a follow-up to his 2019 gospel-themed album “Jesus is King,” which won a Grammy for best contemporary Christian album.

Last year, West announced on Twitter — with colorful cover art and a track list — that he would release his latest album. At the time, his tweets indicated that his project would release on the same day as his rival Taylor Swift's project “Folklore,” but his album ended up being postponed.