Kanye West has finally dropped his long-awaited album "Donda." Find out more info about his new record, which features guest vocals from other top artists

On Sunday, Aug. 29, the 44-year-old rapper and designer dropped his long-awaited 10th studio album "Donda," more than a month after its original release date and three large listening parties later — most recently a Chicago stadium event, during which his soon-to-be ex-wife Kim Kardashian appeared onstage in a wedding gown.

"Donda," which is named after West's late mother and includes religious themes, was released on Apple Music, Amazon Music and Spotify. The record contains 27 tracks, including a title song, which features surprise background vocals from Ariana Grande. This marks her first collaboration with the rapper.

The album also includes the track "Believe What I Say," which samples Lauryn Hill's 1998 hit "Doo Wop (That Thing)."

The latter is also credited as a co-writer of the song, along with several others. One of them is Marilyn Manson, a.k.a. Brian Warner, who appeared at West's most recent listening party in Chicago. The shock rocker is currently facing accusations of sexual assault and other misconduct, which he has denied.

"Donda" also contains a sequel song, "Jail pt 2," which was unavailable for streaming for the first few hours of the album's release. Both Manson and rapper DaBaby, who also appeared at the party and whose real name is Jonathan Kirk, are credited as co-writers of the track. DaBaby recently stirred controversy with homophobic remarks, for which he has apologized.

Hours before the album was released, West posted on Instagram screenshots of a text exchange with his manager, Bu Thiam, that suggested DaBaby's manager had an issue clearing "Jail." West, who ran for president in 2020, defended his "brother," saying he "was the only person who said he would vote for me in public."

DaBaby, who tweeted last August, "You got me f---ed up you think I ain't voting for Ye," has not commented about the alleged dispute. 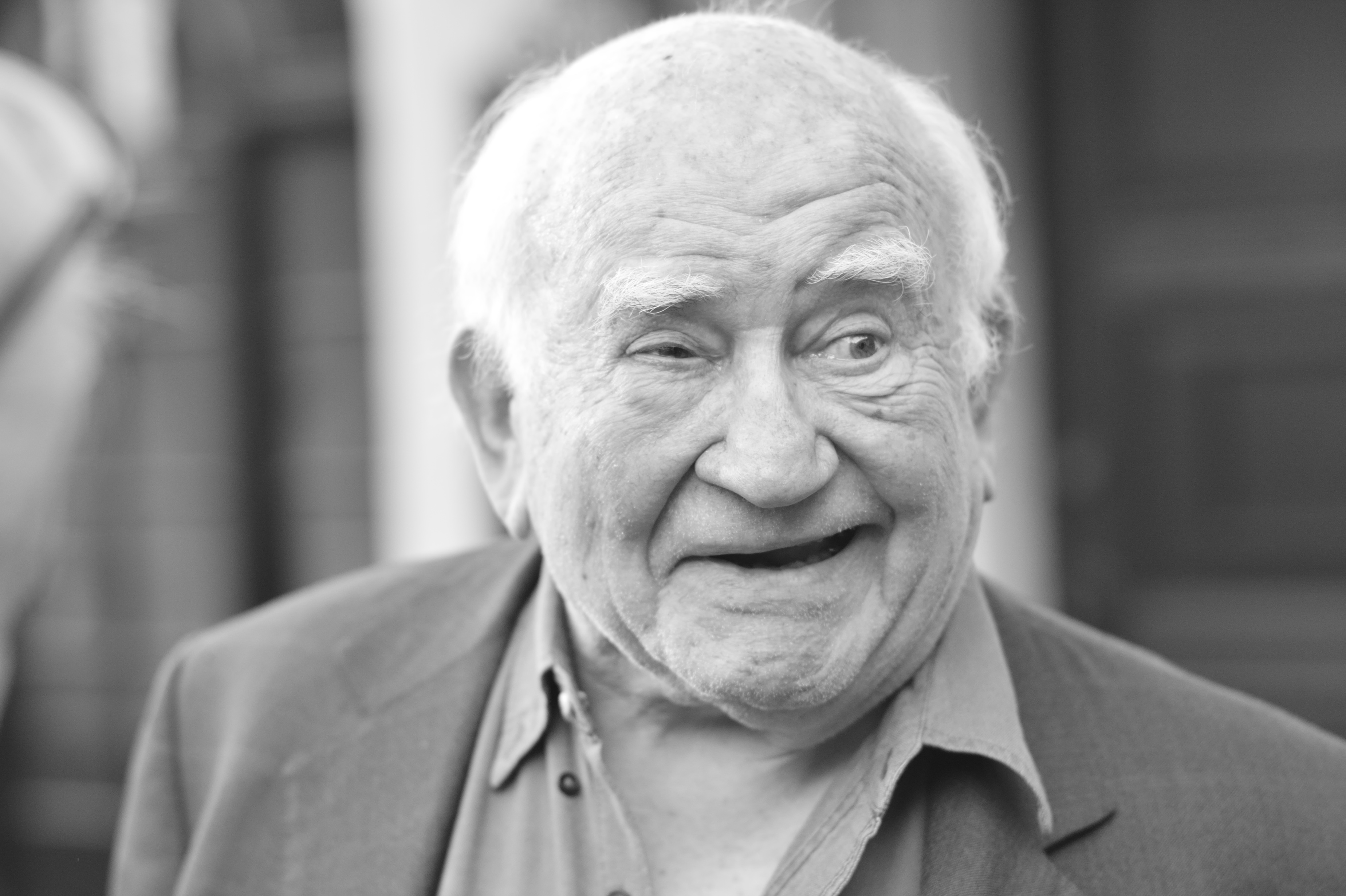 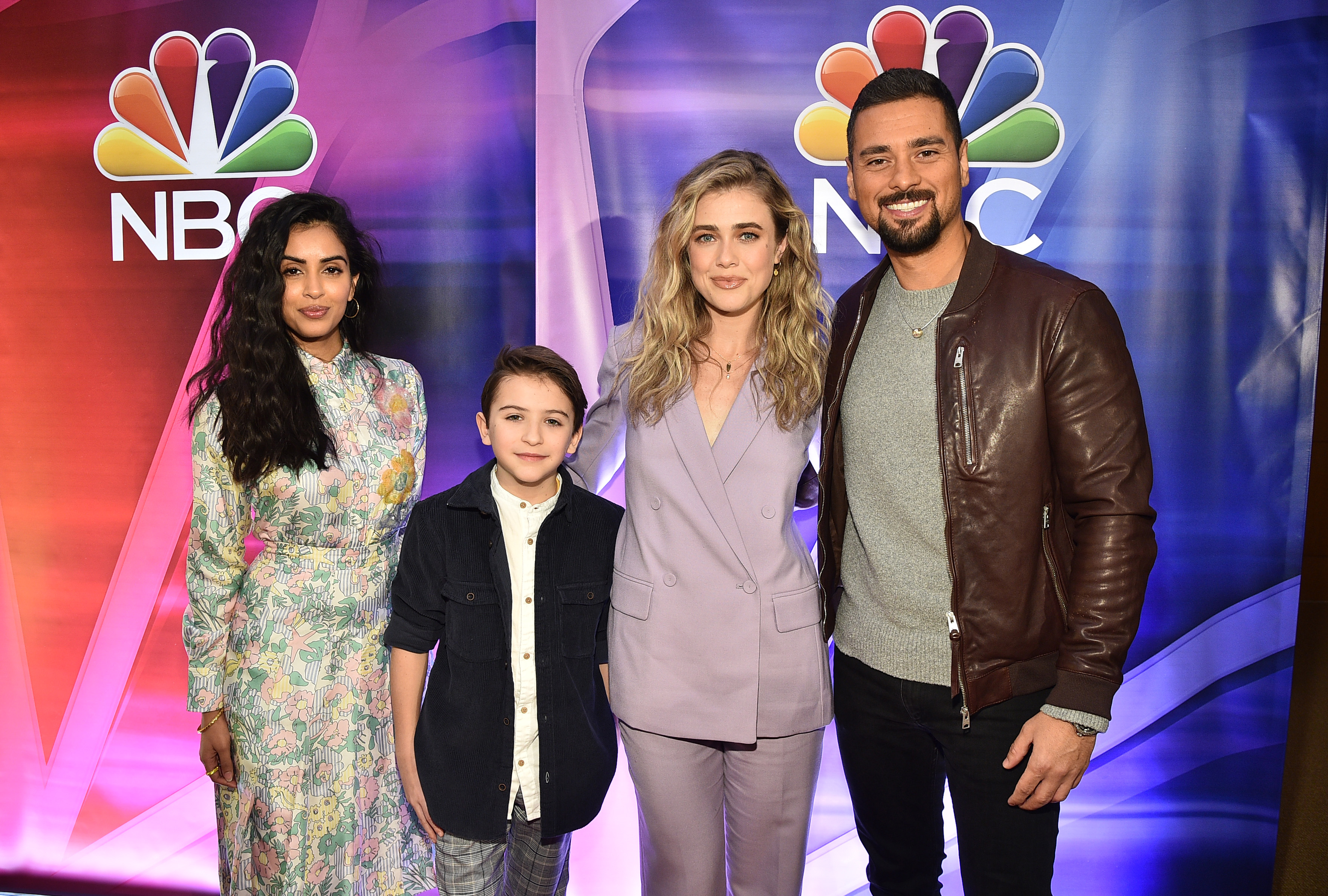 Check out the track listing for "Donda":