Plenty of people stocked up on essential household supplies during quarantine, but it sounds like “Parenthood” star Peter Krause may have taken bulk buying to the next level!

His longtime love, “Gilmore Girls” star Lauren Graham, 54, opened up about her time in quarantine with Krause during a recent interview on “Ellen DeGeneres Show,” revealing that Krause had a special name for his pandemic stockpile.

“Peter started a thing, I guess just to make COVID life fun, where he’d go to the store and stock up on ridiculous amounts of whatever and leave it in the corner of the living room and then he’d call it ‘COVID corner,” she said, “as if that somehow made these piles of stuff fun, or like a place to visit, or like a place to show the guests, even though nobody’s coming over. But he’d be like, ‘Hey guys, have you seen COVID corner?’” 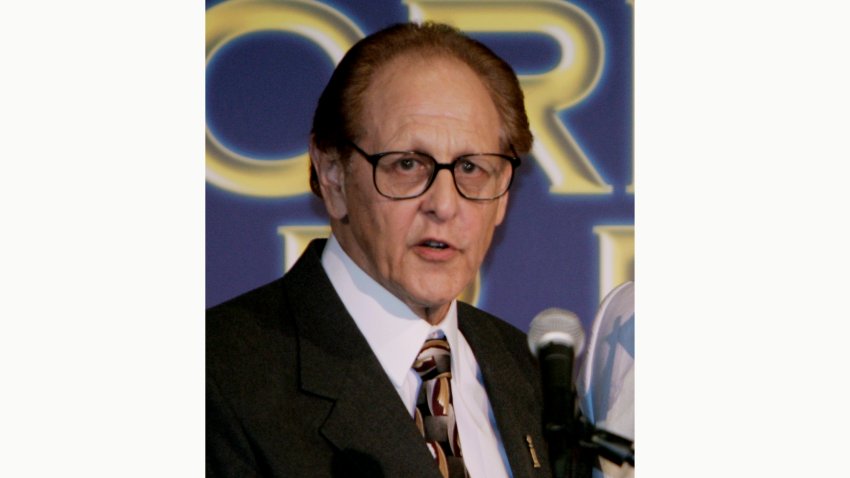 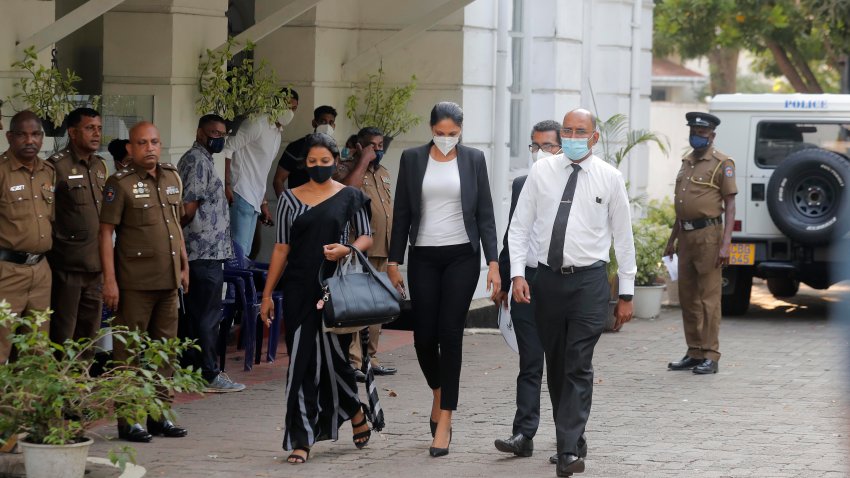 She also shared that she and Krause, 55, were forced to live apart for several months during quarantine while she filmed “The Mighty Ducks: Game Changers” in Vancouver.

“Because of quarantine, I couldn’t come and go. Normally that’s a two-hour flight, you come home on the weekends, but I couldn't do that, so we were separated for almost five months, which had never happened before,” she said.

When she did return home, “the house was a little different, "with “COVID corner” in full swing in their living room.

“There were more piles, I would say,” she said.

“But I felt like I had to respect COVID corner and allow it to exist because these times are tough and everyone’s dealt with it their own way,” she added. “So if you need club soda or paper towels, come on over to COVID corner!”

She also said that while she was away filming, Krause had lots of time to connect with his son, Roman, from his previous relationship with girlfriend Christine King.

“He and his son had really bonded, which is fantastic,” Graham said. “But I think the re-entry was more difficult. It was more like they were the married couple and I was the person who was, like … they were like, ‘We don’t do it that way anymore.’ They were like, ‘No, no, no, this is how things happen.’”

Graham and Krause met in 2010 when they played onscreen siblings in NBC’s “Parenthood,” which ran for six seasons.

She has opened up in the past about how their friendship blossomed into something more.

"We couldn't stop talking," she told Good Housekeeping in 2016. "Not about ourselves, but about the world and books and family.