London finally honored the late Princess Diana Wednesday with a blue plaque at the place she called home in the two years before she married Prince Charles and her life in the goldfish bowl began.

For Diana, 60 Coleherne Court, an apartment near London's fashionable King's Road, was the start of a new adventure. Settling in the capital on reaching her 18th birthday, Diana shared the apartment with a number of friends from 1979 to 1981. It was there that she first started to court Charles. 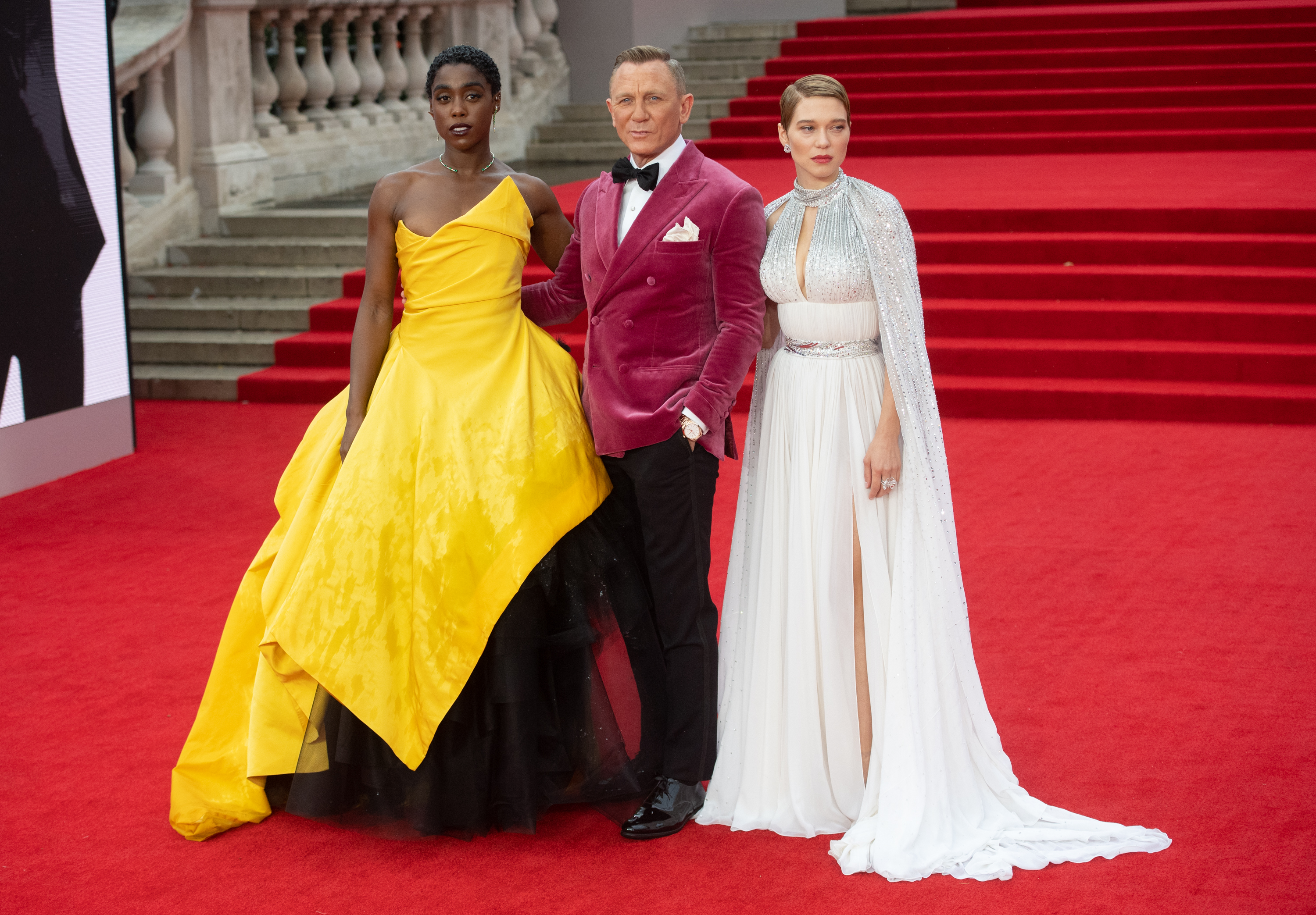 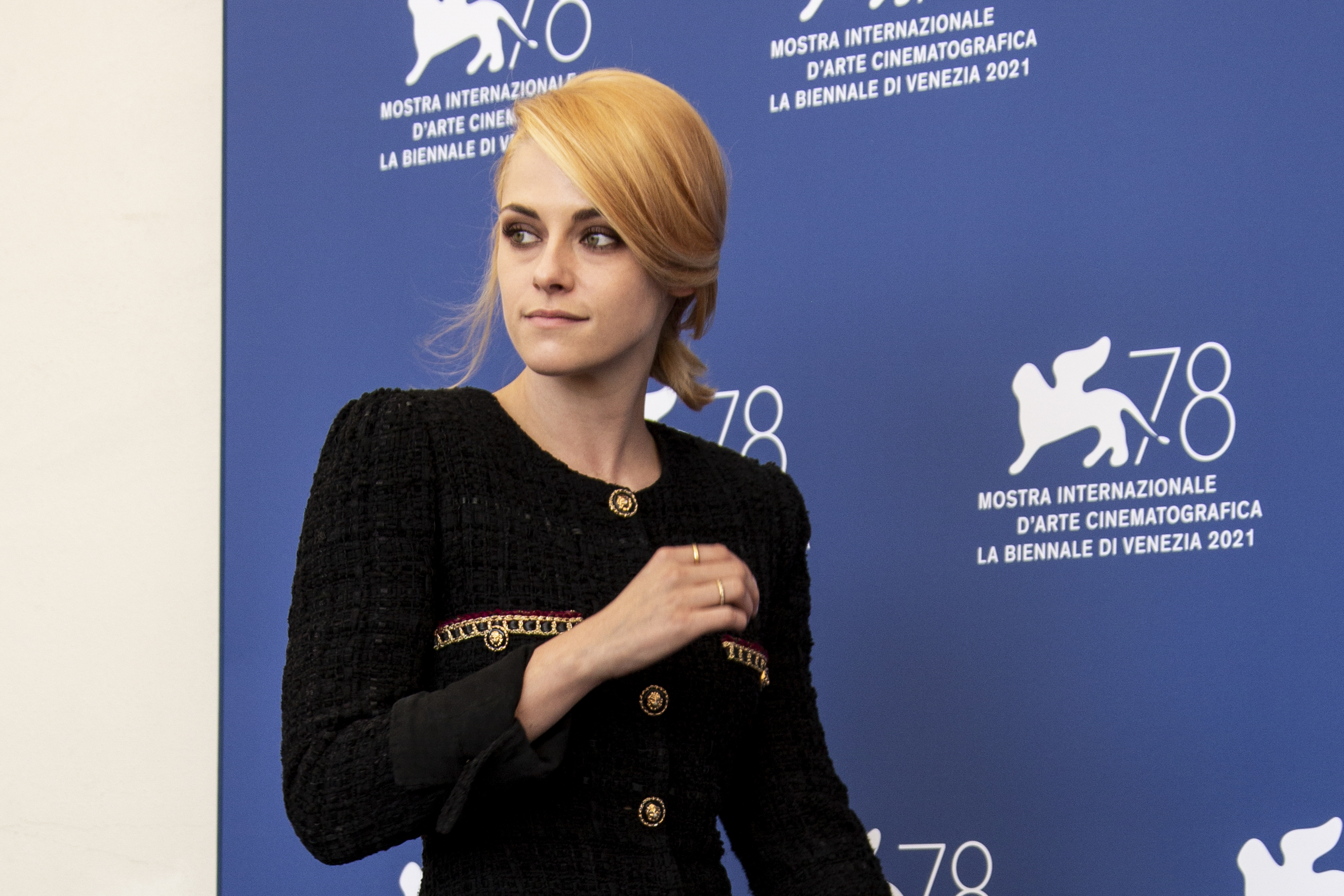 One of her roommates then, Virginia Clarke, helped unveil the English Heritage plaque during Wednesday's ceremony.

“Those were happy days for all of us and the flat was always full of laughter," she said. “Diana went off to become so much to so many. It’s wonderful that her legacy will be remembered in this way.”

According to Andrew Morton’s 1992 best-selling book “Diana, In Her Own Words,” Diana described her years at the property as “the happiest time" of her life.

Diana, who died in a car crash in Paris in 1997, is the highest profile former member of the monarchy to be bestowed the honor. She was nominated by the London Assembly in 2019 after the body ran a campaign asking Londoners to suggest women worthy of a blue plaque.

“Diana had, and still has, a very special place in the hearts of Londoners and we are thrilled to see her blue plaque formally placed as a monument to her work for others," said Andrew Boff, chairman of the London Assembly.

The honor comes in the year when she would have celebrated her 60th birthday.

Princes William and Harry unveiled a statue of their mother, Princess Diana, on what would have been her 60th birthday in a ceremony at London’s Kensington Palace.

“Diana was one of the world’s most famous women and she used her fame and influence to raise awareness of issues such as homelessness and landmines," said Anna Eavis, the curatorial director at English Heritage.

“It is fitting that our blue plaque remembers her at this place where her life in the public eye first began," she added.

The renowned London blue plaque program began more than 150 years ago. The plaques commemorate people who achieved something worthwhile in their lives and who made London their home at some point. There are more than 900 official plaques in the capital.