Woody Harrelson acted in apparent self-defense after a man refused to stop photographing him and his daughter and then lunged at him, police say

A man who clashed with actor Woody Harrelson on the rooftop of D.C.’s Watergate Hotel on Wednesday faces charges, police told News4.

Harrelson punched the man, whose name was not immediately released, after the man refused to stop photographing Harrelson and his daughter, the Metropolitan Police Department said and NBC Washington is first to report.

Based on witness accounts, it appears that the other man, not Harrelson, was the aggressor, police said. Harrelson was not charged.

Harrelson has been in D.C. filming an HBO series called “The White House Plumbers,” on the Watergate scandal. 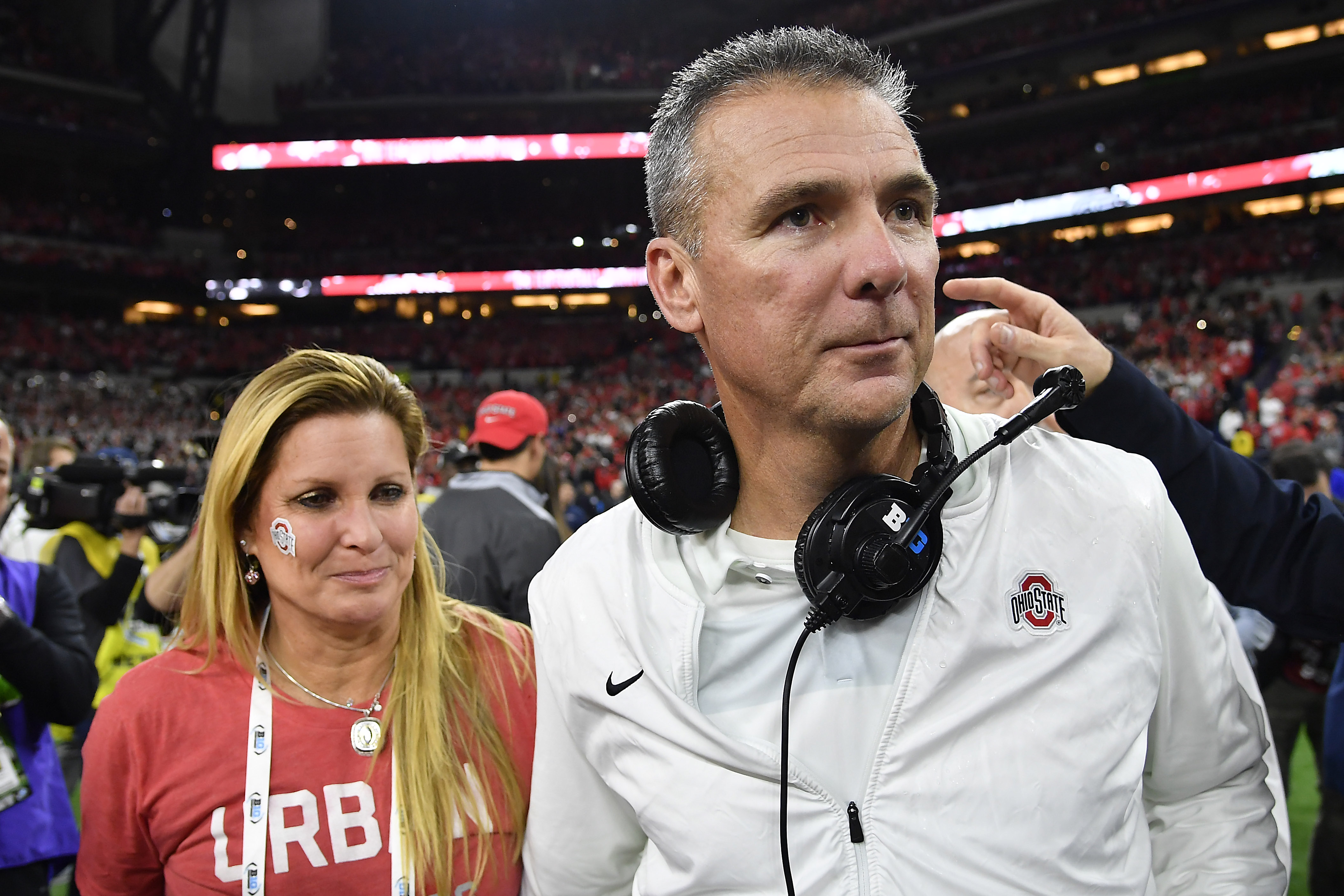 Urban Meyer's Wife Addresses His Bar Dancing Controversy: ‘We Are All Sinners' 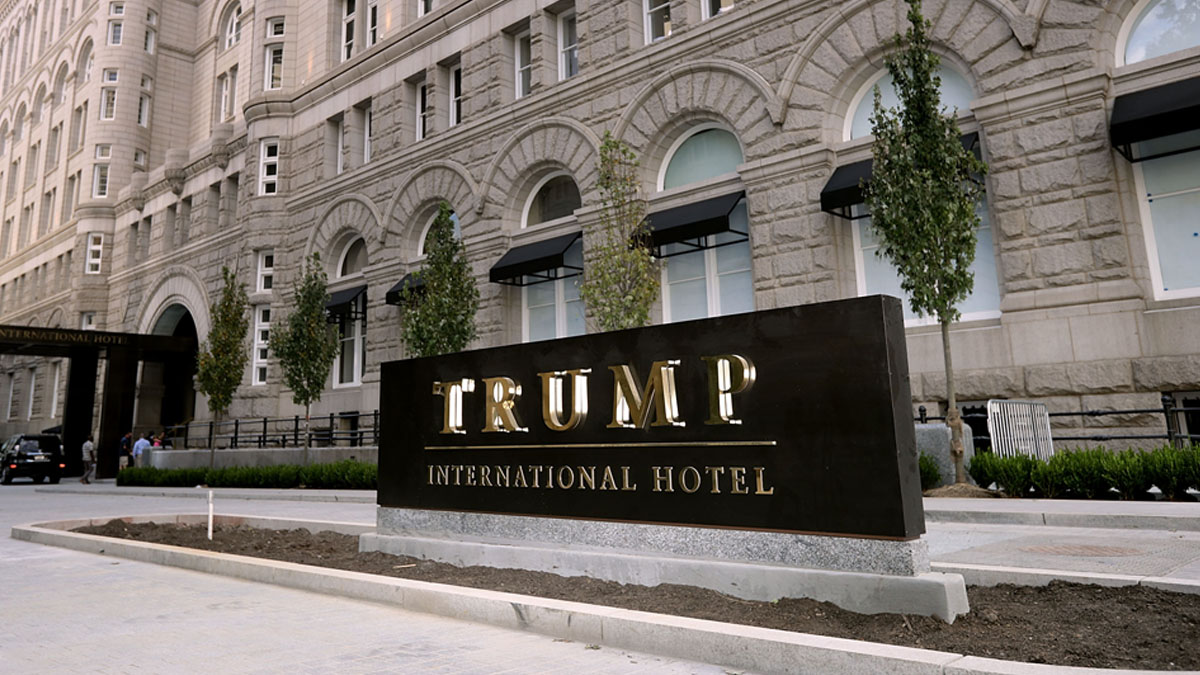 D.C. police were called to The Watergate Hotel at about 11 p.m. after a report of an assault on the roof deck.

Officers arrived and found several people on the roof, including Harrelson and his daughter.

A man who appeared to be intoxicated had been taking photos of Harrelson and his daughter, police said. Harrelson allegedly approached the man and told him to stop and to delete the photos.

Harrelson punched the man in what police called apparent self-defense.

An HBO series called "The White House Plumbers" is filming in downtown D.C. on Sunday. News4's Derrick Ward shows cars on the set and tells which streets will be closed.

The man taking photos was questioned in his hotel room. Charges are pending, and an investigation is ongoing. The man’s name will be released once he is charged, police said.

A Watergate Hotel spokesperson declined to comment on the incident. Harrelson's speaking agency did not immediately respond to inquiries.

Harrelson, 60, is a father of two daughters in their 20s and another in her teens, The Guardian reported. It was unclear which daughter was with the actor on Wednesday night.

The Primetime Emmy Award-winner and Academy Award nominee has previously been accused of attacking photographers. Harrelson was ordered to pay photographers after an incident on Martha's Vineyard in 1995, the Tampa Bay Times reported. The actor said the photographers had stalked his family.

Harrelson settled a lawsuit filed by a photographer after an incident in Hollywood in 2006, New York's Daily News reported.

"With my daughter at the airport, I was startled by a paparazzo who I quite understandably mistook for a zombie," he reportedly said, near the release of his film “Zombieland.”