Maren Morris doesn't know if it's in her bones to attend the 2022 CMA Awards.

The "80s Mercedes" singer got candid about whether or not she will be attending the Nov. 9 awards show after she and Jason Aldean's wife, Brittany Aldean, engaged in an online dispute. Morris' verdict? Her attendance is still up in the air.

"I don't know if I feel [at] home there right now," she noted in a Sept. 20 interview with the Los Angeles Times. "So many people I love will be in that room, and maybe I'll make a game-time decision and go. But as of right now, I don't feel comfortable going." 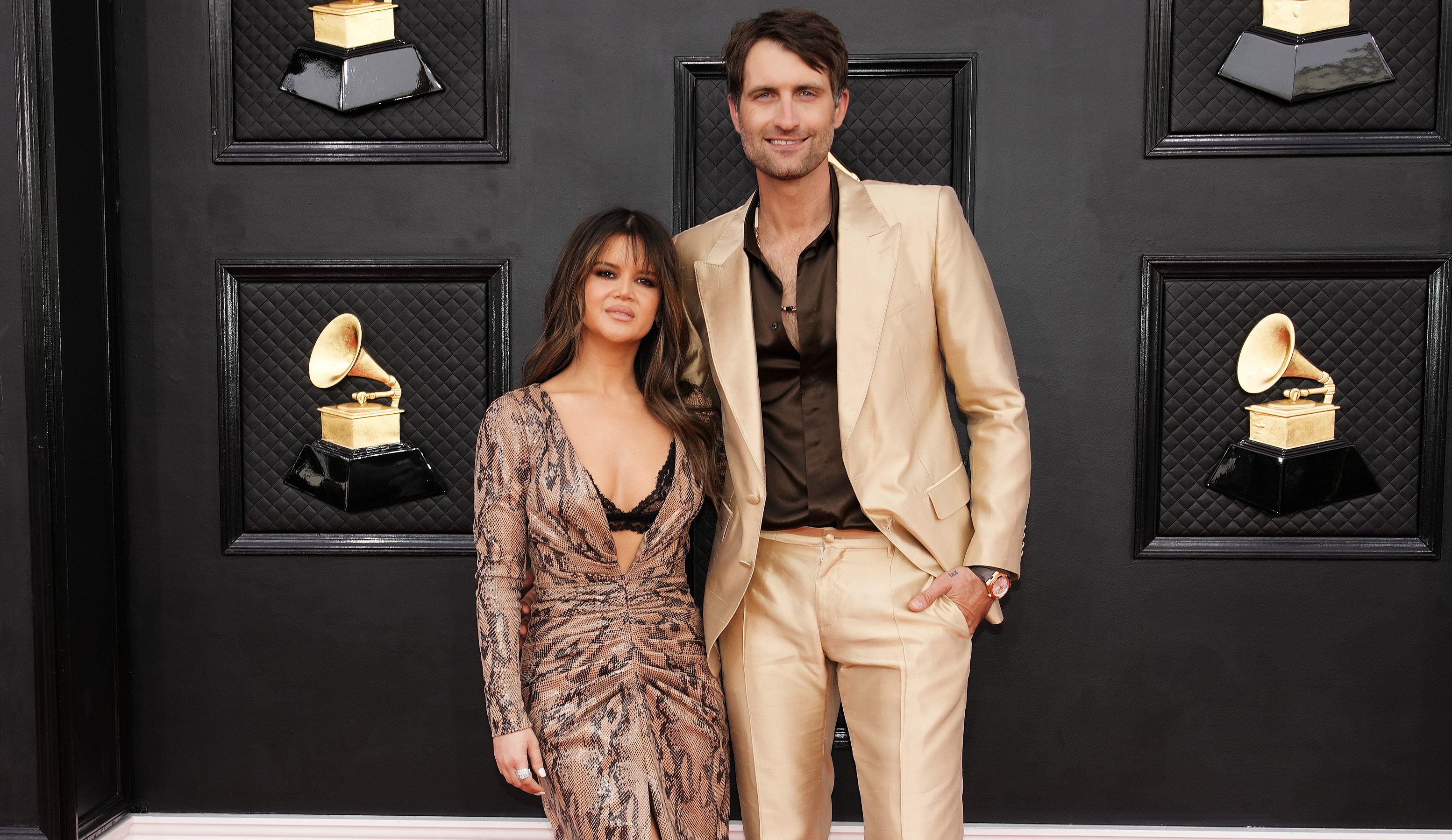 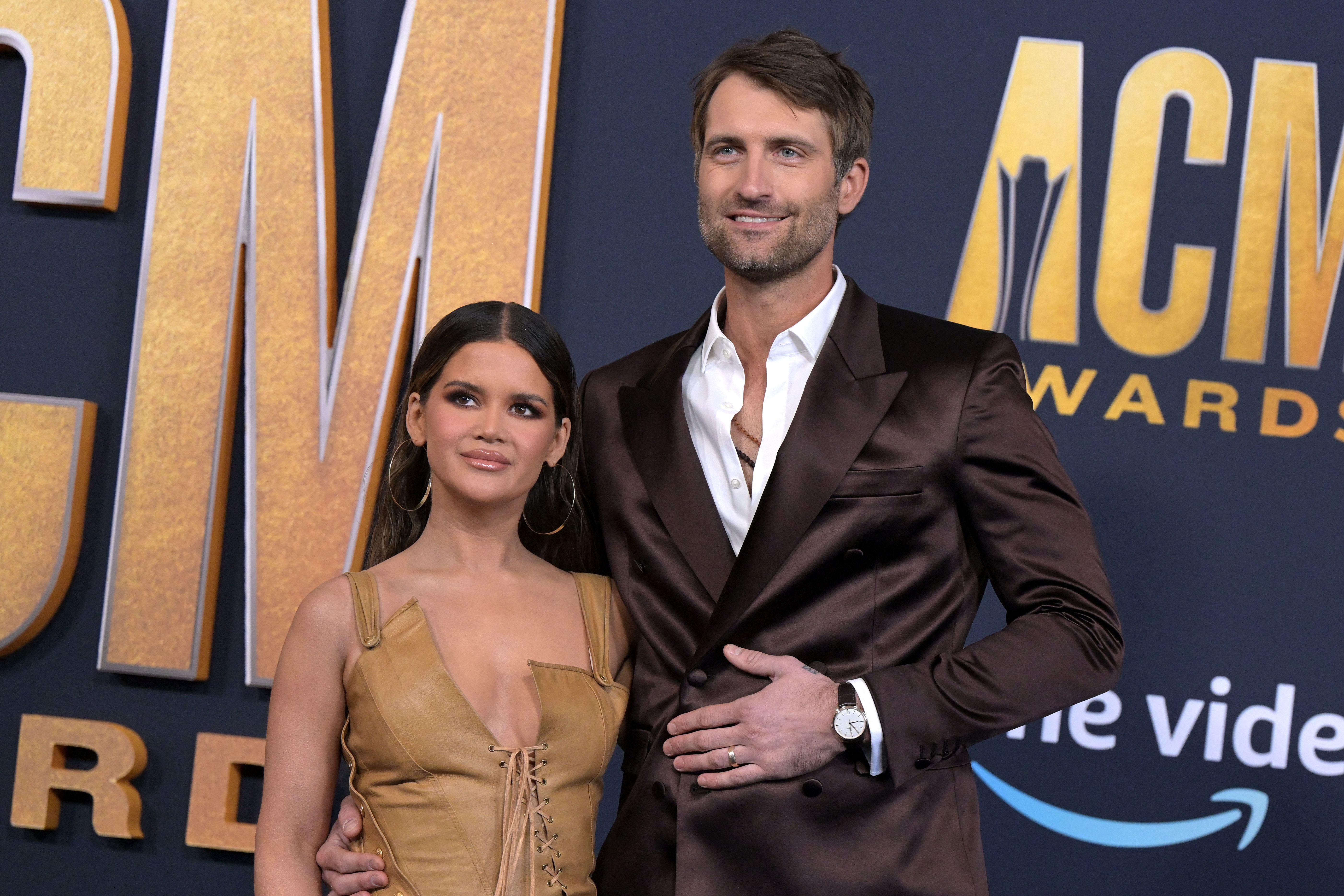 The decision may seem like one that many artists would struggle with. After all, Morris' album "Humble Quest" is nominated for Album of the Year that night, but for Morris, there is a sense of relief.

"I think I was more sad going last year," Morris explained. "I'm not good at those events because I'm awkward. But this time I kind of feel peaceful at the notion of not going."

Morris' hesitation comes after she and Brittany Aldean exchanged tense words over social media. Last month, Brittany, wife of country singer Jason Aldean, posted an Instagram Reel, with the caption, "I'd really like to thank my parents for not changing my gender when I went through my tomboy phase."

Although Morris didn't directly address Aldean, she seemingly referenced her by writing in an Aug. 26 tweet, "It's so easy to, like, not be a scumbag human? Sell your clip-ins and zip it, Insurrection Barbie."

Maren Morris turned an on-air dig from Tucker Carlson into an opportunity to raise funds for a cause close to her heart. The "Circles Around This Town" singer became embroiled in a feud with Brittany Aldean over trans rights last week, and when Aldean was a guest on "Tucker Carlson Tonight" on Thursday, the Fox News host called Morris a "lunatic" and a "fake country music singer."

Looking back on that Tweet, Morris confirmed that she didn't run it by anyone before posting and that she stands by it.

"I hate feeling like I need to be the hall monitor of treating people like human beings in country music," she told the Los Angeles Times. "But there's a very insidious culture of people feeling very comfortable being transphobic and homophobic and racist, and that they can wrap it in a joke and no one will ever call them out for it."

As for using the term "Insurrection Barbie," Morris said, "There's a lot worse things I could've called her."

"Look, I'm not a victim in this and neither is she," Morris said. "But I don't have feelings of kindness when it comes to humans being made fun of for questioning their identity, especially kids."

As for Brittany Aldean, the 33-year-old took to Instagram on Aug. 31 to say her words "have been taken out of context." Brittany added that she "isn't getting twisted about the twisting of my words."

E! News has reached out to Brittany's rep for comment on Morris' interview and hasn't heard back.

Jason Aldean and Ryan Hurd are weighing in on Maren Morris and Brittany Aldean's feud. The country singers are supporting their respective wives, after the women had a tense interaction online about controversial remarks Aldean made regarding gender identity.
Copyright E! Online