Trae tha Truth's hard work as both an artist and an activist is getting noticed.

The 40-year-old Houston-based rapper -- who dropped his latest full-length album, Exhale, in 2019 -- is the recipient of the Change Maker Award at the 2021 Billboard Music Awards, airing live on Sunday, May 23. In an exclusive interview with E! News, the performer explains that Killer Mike was the first to reach out and inform him of the accolade.

"This is crazy -- this is Billboard," Trae says about how he's feeling. "This is one of the biggest shows in the world. And to think, they're recognizing me, someone that has been on the streets."

When asked if there's an individual cause he's proudest to support, the musician has trouble choosing.

"I do things every single day, and I don't think any one thing I do is more important than the other," Trae shares. "I have fought for justice, I have saved people's lives during hurricanes, I have taken care of people. I do everything -- each of them have a place in my heart. It's all a part of my legacy. I can't say I have a favorite -- each one of them gives me different feelings." 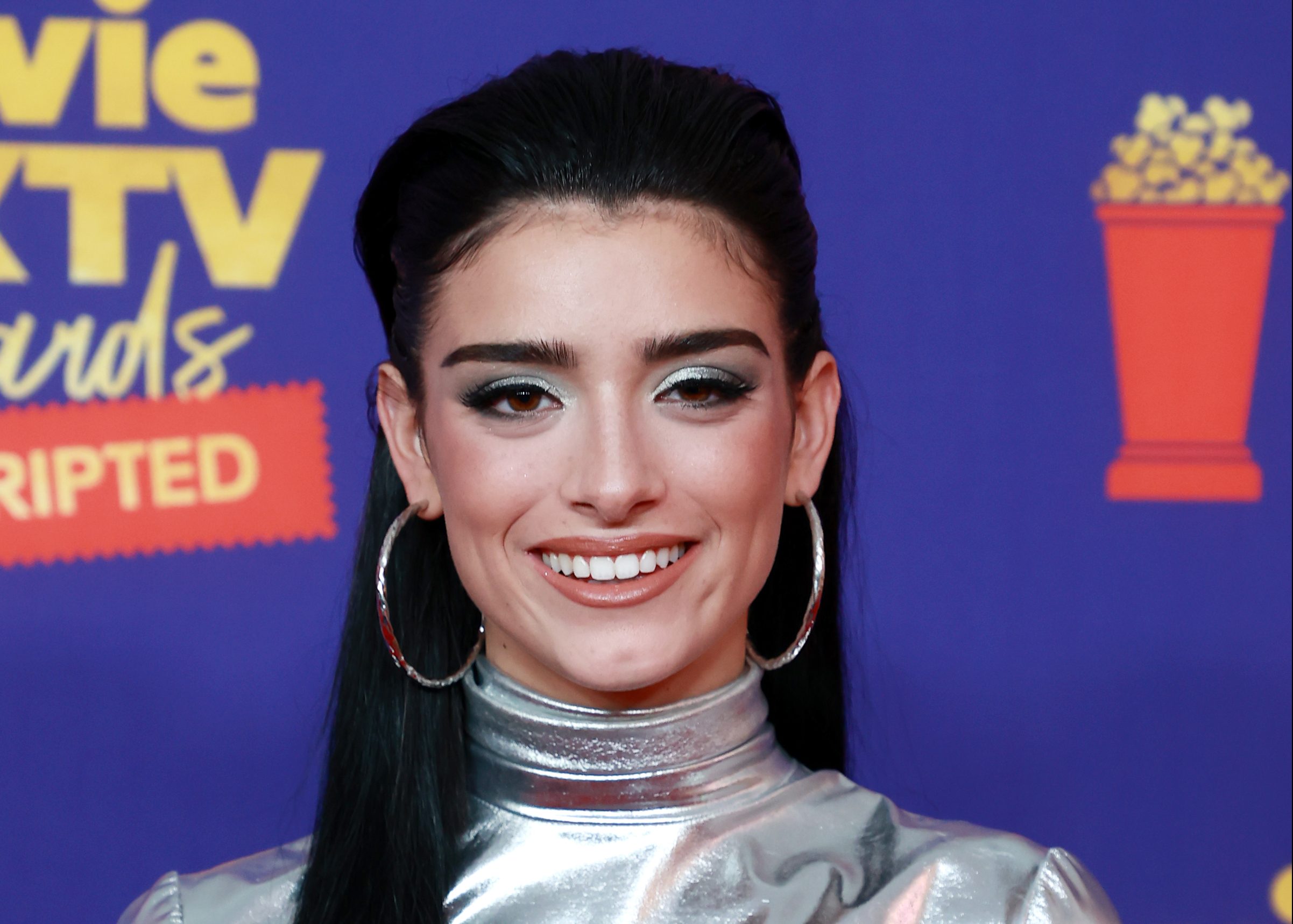 The rapper gave his 2018 album the title of Hometown Hero, and he understands that with great power comes great responsibility.

"It's a wonderful feeling, but it's also a lot of pressure, too," he explains. "Because now, when anything goes on, people are looking to rely on me before the government, the city or anything else. So that is a heavy crown to wear, but I work well under pressure."

Trae points out that his goal with Sunday's event is to change the minds of any doubters who might be out there.

"I have seen a few tweets where people are like, 'Well, who is this, and why are they giving him the Change Maker Award?'" he says. "And later on, they come back and say, 'Whoa, I looked him up -- he definitely deserves this.' I think some people are in the situation where this is going to be my introduction into the whole world and all walks of life."

When asked whether he's ready for such a major introduction, he replies, "Believe it or not, I am very numb to a lot of things, so I don't really show a lot of emotion. But I would say, yes!"

The 2021 Billboard Music Awards air Sunday, May 23 at 9 p.m. ET on NBC. Click here for the complete list of nominees.

(E! and NBC are both members of the NBCUniversal family.)