Michael Keaton will reprise his role as the Caped Crusader in an upcoming “Flash” movie, reports Entertainment Weekly.

The Oscar-winning actor, 69, played Batman in the 1989 movie of the same name and then again in the 1992 sequel, “Batman Returns.” This time out, Keaton’s Batman is reportedly going to play a mentor to some younger superheroes. The film will be directed by Andy Muschietti, who helmed the "It" movies.

Ben Affleck, who last played Batman in "Justice League," is also slated to play the character again in “The Flash” movie, according to Vanity Fair. The title character will move so fast that he manages to transport to different realities, resulting in different Batmen, reports Entertainment Weekly.

Keaton has said he’d welcome the chance to play the part again.

"I'm kind of up for anything," he told Savannah Guthrie on TODAY in 2015 when asked about suiting up as the Dark Knight one more time. 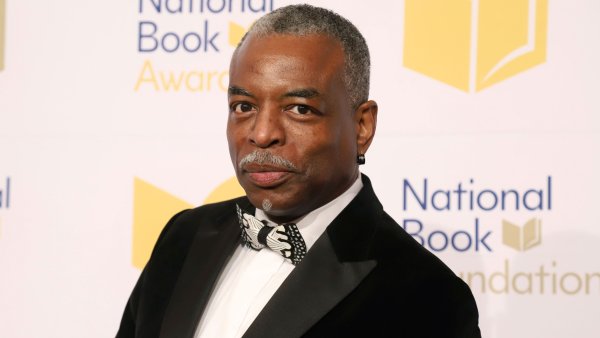 Keaton told Deadline last month that he is “fortunate and blessed” when talking about reprising the role, but noted he’s careful about what parts he takes because of the coronavirus.

“So, that’s my first thing about all projects. I look at it and go, is this thing going to kill me, literally? And you know, if it doesn’t, then we talk,” he said.

“The Flash” is also notable for its casting. Sasha Calle, 22, who is of Colombian descent, will play Supergirl, making her the first Latina to tackle the part.

“Can I freak out for a second?” she asked Muschietti in February when he told her in a video call that she was being cast.

“I’m probably not going to stop crying all day,” she added.