It shares with ‘Frasier’ the record of five consecutive Emmy Awards for the best comedy on television.

“Modern Family” will air its finale after 11 seasons on April 8, and there are no spin-offs in the works involving its large cast.

Eric Stonestreet jokingly pitched one featuring Cam and Mitch, the gay couple played by him and Jesse Tyler Ferguson, after executive producer Steven Levitan told a TV critics meeting on Wednesday that nothing is planned.

The Pritchett-Dunphy-Tucker clan isn't done traveling, though. They visit Paris in an episode airing Feb. 12, continuing their tradition of trips to such places as Australia, Hawaii, Las Vegas, New York and Wyoming. 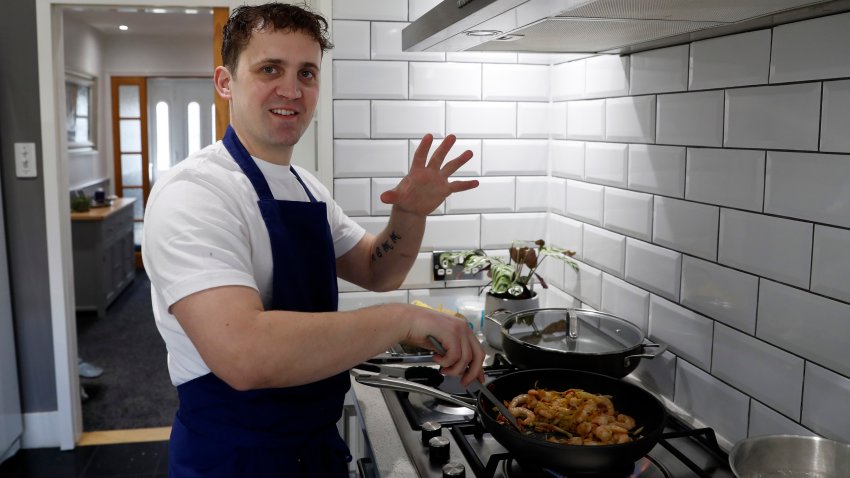 Philip's Legacy Lives in Chef Who Traded Prison for Kitchen 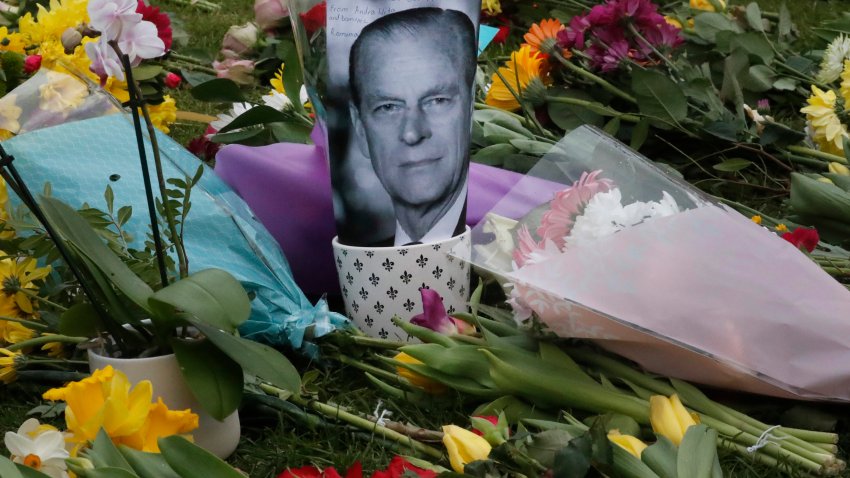 Philip's ‘Fortitude and Faith' to Be Remembered at Funeral

“I was able to do a lot of shopping, so it was perfect,” said Sofia Vergara, who became a breakout star when the series began in 2009.

The show starring Ed O'Neill was an immediate hit and holds the record with “Frasier” of five straight Emmy Awards as television's best comedy.

Levitan and co-creator Christopher Lloyd knew from the start the show would include a gay couple who adopts a baby.

“When we locked it in, I remember saying to Chris, ‘Well, there goes Middle America,’” said Levitan, whose concern proved to be unfounded. “We got zero blowback. They were embraced because here was this couple, their first priority was their baby and raising it and doing it right, and people said it was hard to argue with that.”

Stonestreet added: “We were able to make all the same mistakes raising a child that everyone else did.”

The younger cast members, including Rico Rodriguez, Ariel Winter and Nolan Gould, grew up on the show. Sarah Hyland, who was 18 when “Modern Family” began, mentioned the “keyboard trolls” who criticized the changing appearances of her and Winter over the years.

“Between the two of us, we have gone and tackled them with all of our spite and wit,” Hyland said.

Rodriguez credited O'Neill, who was sick Wednesday, for taking him under his wing as a 10-year-old newcomer.

“Some of the jokes would just fly right over my head,” Rodriguez said. “He was always there for me.”

Before the finale, ABC is presenting a fan-curated tribute on March 11. The network will kick off the night in prime time with the series' very first episode, followed by favorite episodes that fans get to vote on next month.

The cast will soon be leaving behind the security provided by being on an enduring hit.

“I had been working almost 20 years when I got lucky with ‘Modern Family,'" Vergara said. “I might never get a job again, but now I have the money and I can sit in my house.”