‘My Octopus Teacher' Wins the Oscar for Best Documentary

The film became a sleeper hit

“My Octopus Teacher,” the tale of an eight-limbed creature and her human companion, has won the Oscar for best documentary.

Ten years in the making, “My Octopus Teacher” began as a personal video project by South African filmmaker Craig Foster to rekindle his connection with nature by observing an inquisitive female mollusk while free-diving near Cape Town.

He filmed their interactions and became increasingly dazzled by how she could fashion tools from shells, furl herself in ribbons of kelp to avoid detection, outwit a a pajama shark and adjust her hunting techniques to envelop crabs, lobsters and fish. Viewers even see her play.

The lifespan of a female octopus of the kind Foster met extends to only about 18 months. But that was enough time for him and his fellow directors Pippa Ehrlich and James Reed to be profoundly impacted by her.

“This really is a tiny personal story that played out in a sea forest at the very top of Africa. But, on a more universal level, I hope that it provided a glimpse of a different kind of relationship between human beings and the natural world,” Ehrlich said on the telecast.

Foster has said his relationship with the octopus taught him about life’s fragility and our connection with nature, and even helped him become a better father.

Reed thanked Foster at the ceremony, saying: “He kind of showed us if a man can form a friendship with an octopus, it does sort of make you wonder what else is possible.” 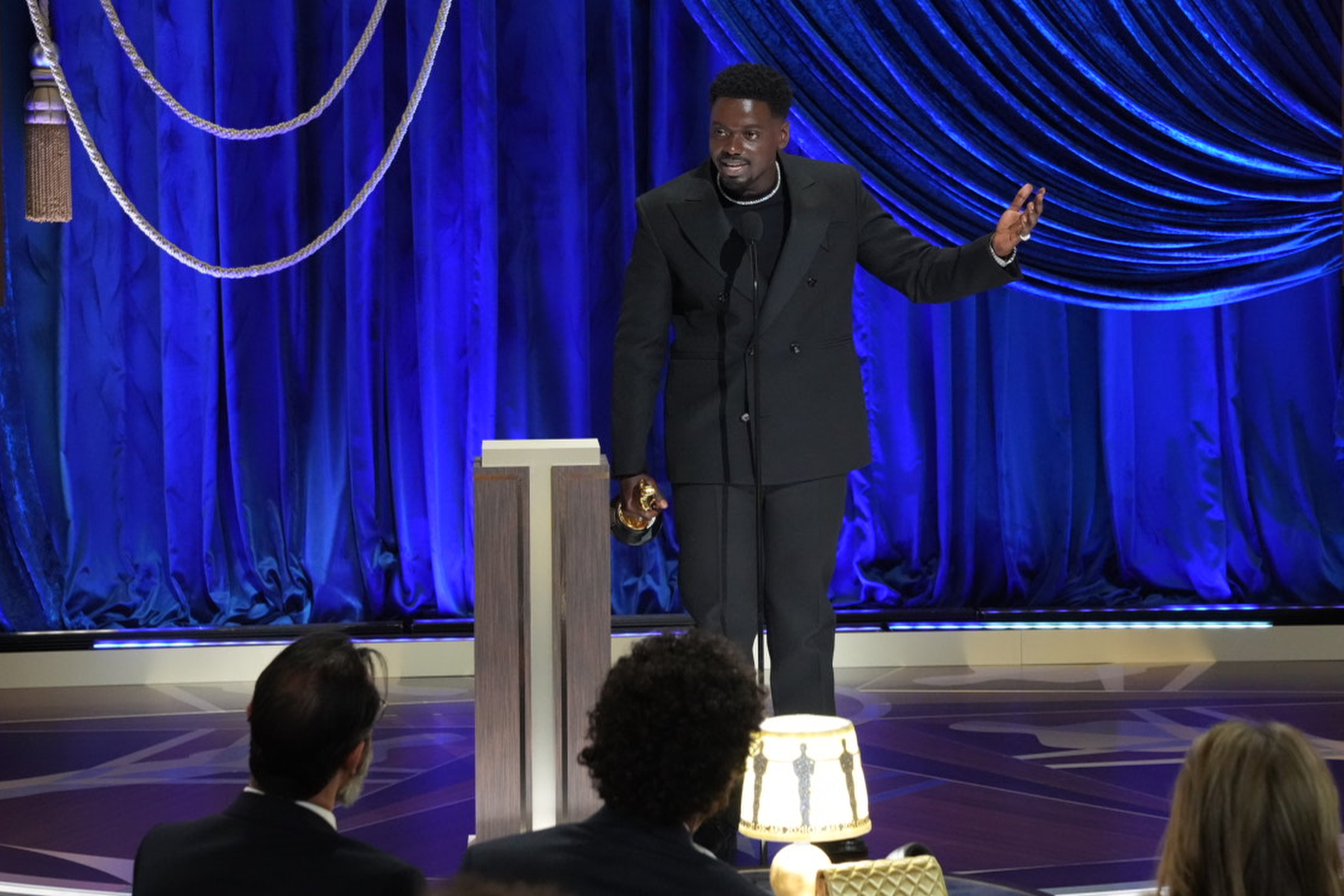 Zach Braff added the film “will cleanse your brain’s palate from the overwhelming dread and ennui and melancholia it may or may not be feeling.”

Ehrlich has said she has been delighted by the response, particularly when iconic naturalist Jane Goodall said her favorite films are “The Lord of the Rings” and “My Octopus Teacher.”

For the Oscar, “My Octopus Teacher” beat out “Collective,” “Crip Camp,” “The Mole Agent” and “Time.”