Just call them the "Golden" couple! Olivia Wilde was spotted cheering on her boyfriend Harry Styles during his performance at the 2022 Coachella Music Festival on April 15

Olivia Wilde was on hand to support Harry Styles at the 2022 Coachella Music Festival. Styles was the first headliner of the Indio, Calif.-based event, performing on April 15.

A fan spotted someone who appeared to be Wilde dining with her boyfriend hours before the show. The actress was later filmed walking by the stage.

During his set, Styles performed a few of his most popular hits, as well as newer tracks such as "As It Was." The single contains a voice that many fans speculated belongs to one of Wilde's children. However, he said on an April 1 appearances on Heart Breakfast that it is actually his goddaughter Ruby Winston -- daughter of British filmmaker Ben Winston.

During his Coachella performance, Styles also brought out surprise guest Shania Twain to duet on "Man! I Feel Like a Woman" and "You're Still the One."

An eyewitness at Styles' show tells E! News that Wilde and pal James Cordon were "all dancing like crazy most of the night," adding, "They then went backstage after a while and you could see them still watching from the side stage."

Superfan Wilde, 38, enjoys attending Styles' concerts. Back in September, she was amongst the sold-out audience at Las Vegas' MGM Grand Garden Arena when the 28-year-old kicked off his Love on Tour shows. A month later, she was dressed as country music legend Dolly Parton when she showed up at his Halloween-themed concert at New York City's Madison Square Garden. 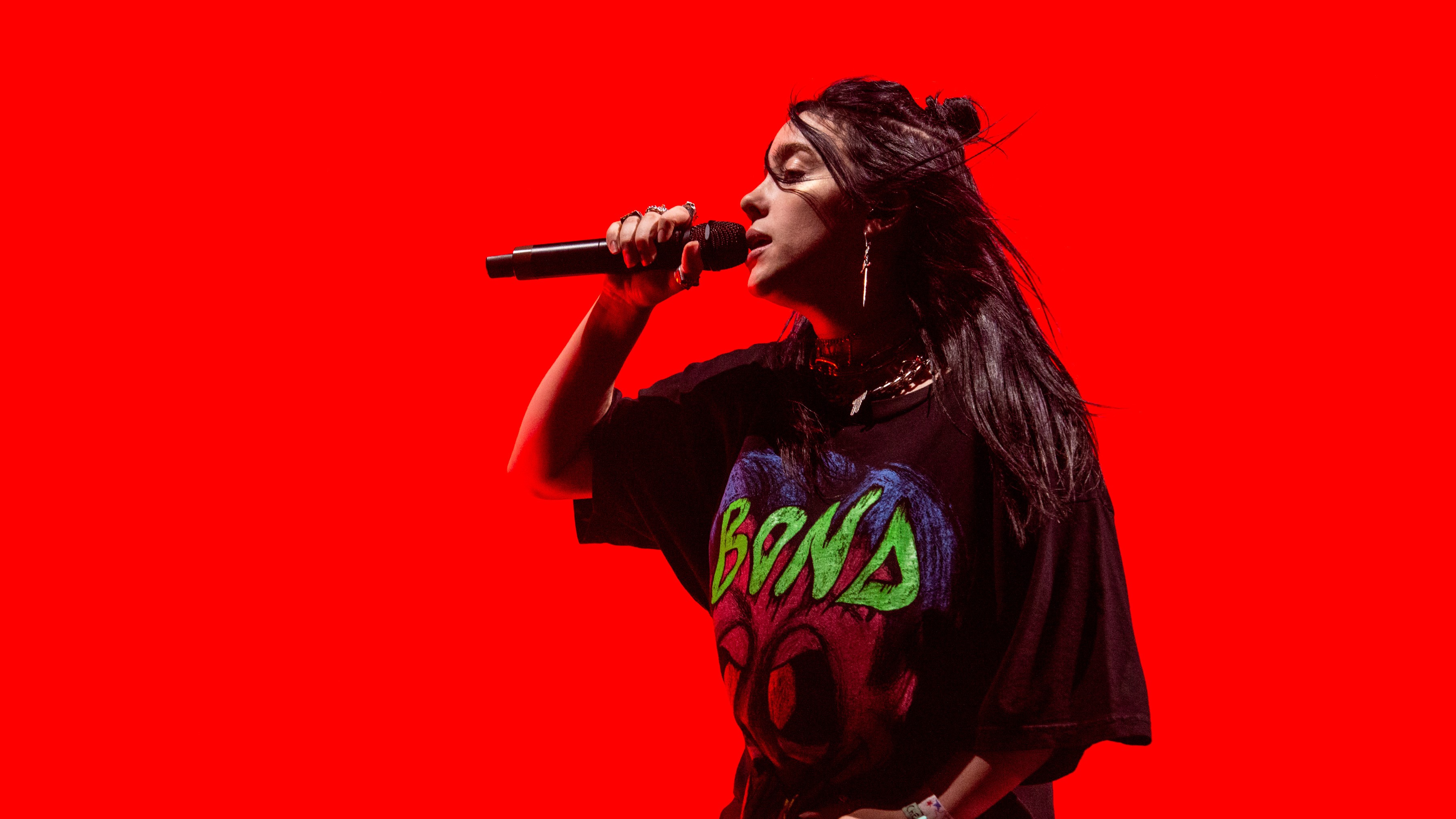 No Coachella Tickets? Here's How to Watch the Music Festival From Home for Free

And the Booksmart filmmaker's support for Harry extends far beyond his music. Last fall, Wilde kept the One Direction alum close to her heart -- quite literally -- when she rocked a sweatshirt from his Pleasing beauty brand while running errands in Los Angeles.

Styles and Wilde started dating in late 2020 after working together on the film Don't Worry Darling. Although they haven't been shy with packing on the PDA, the couple are very tight-lipped about their relationship in interviews.

In his cover story with Dazed in November, the Grammy winner explained why he doesn't publicize the romance, saying, "I've always tried to compartmentalize my personal life and my working life."

Likewise, Wilde steers clear of sharing details about her love life -- even if there are bogus rumors surrounding it.

"It's obviously really tempting to correct a false narrative," Wilde -- who shares son Otis, 7, and daughter Daisy, 5, with ex Jason Sudeikis -- told Vogue. "But I think what you realize is that when you're really happy, it doesn't matter what strangers think about you. All that matters to you is what's real, and what you love, and who you love."