Pollstar Finds Live Events Industry Lost $30B Due to Pandemic

While a small number of performers have played drive-in concerts and others have held digital concerts, the majority of artists have not played live in 2020

Due to the global coronavirus pandemic, concert trade publication Pollstar puts the total lost revenue for the live events industry in 2020 at more than $30 billion.

Pollstar on Friday released its year-end report, explaining that the live events industry should have hit a record-setting $12.2 billion this year, but instead it incurred $9.7 billion in losses. The company added that the projected $30 billion figure in losses includes “unreported events, ancillary revenues, including sponsorships, ticketing, concessions, merch, transportation, restaurants, hotels, and other economic activity tied to the live events.” Those losses accounted for more than $8 billion.

In March hundreds of artists announced that their current or upcoming tours would need to be postponed or canceled because of the pandemic. While a small number of performers have played drive-in concerts and others have held digital concerts, the majority of artists have not played live in 2020.

One outdoor live music venue in Brazil installed socially distanced boxes so that concertgoers can watch performances safely as COVID-19 takes a toll on the country. 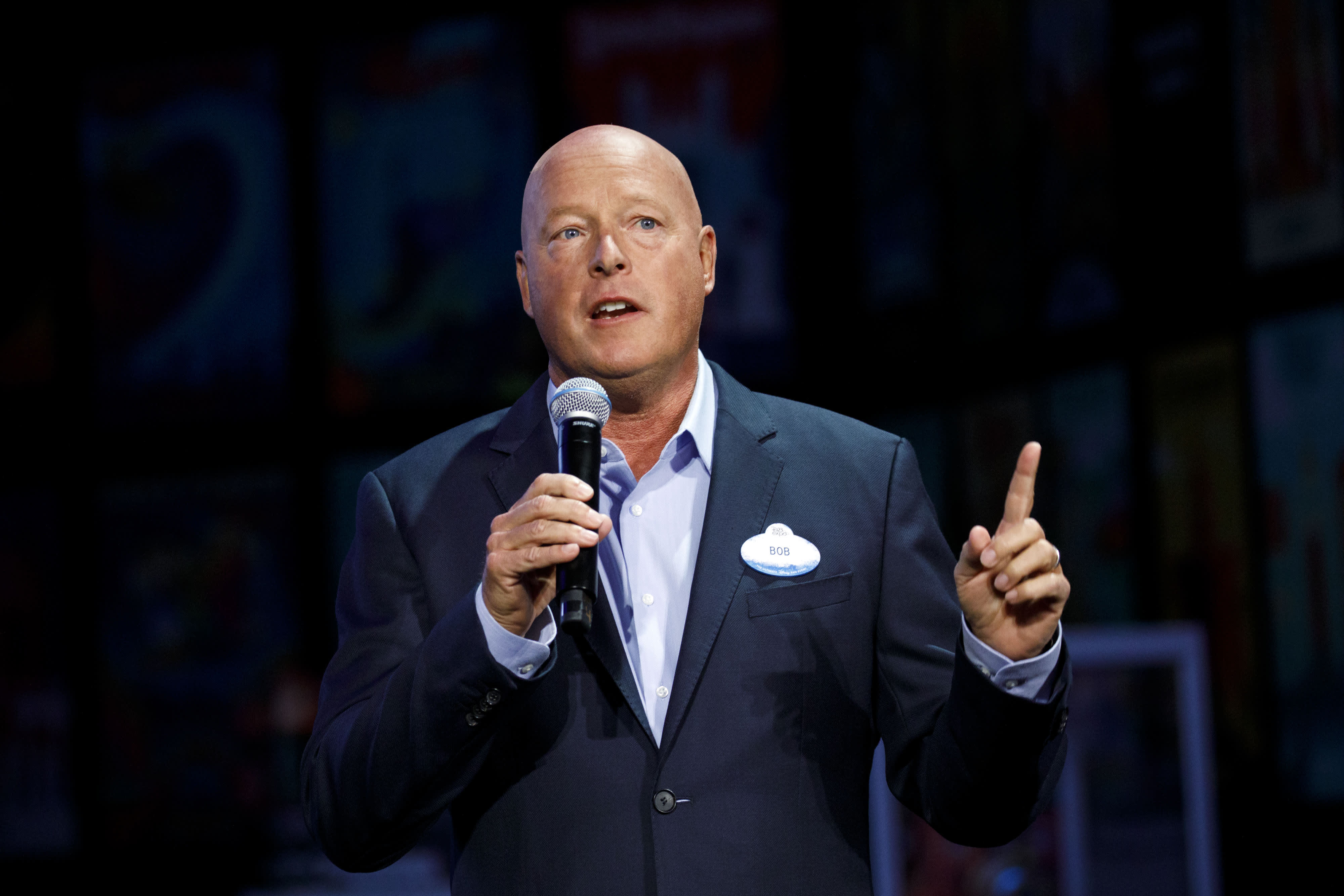 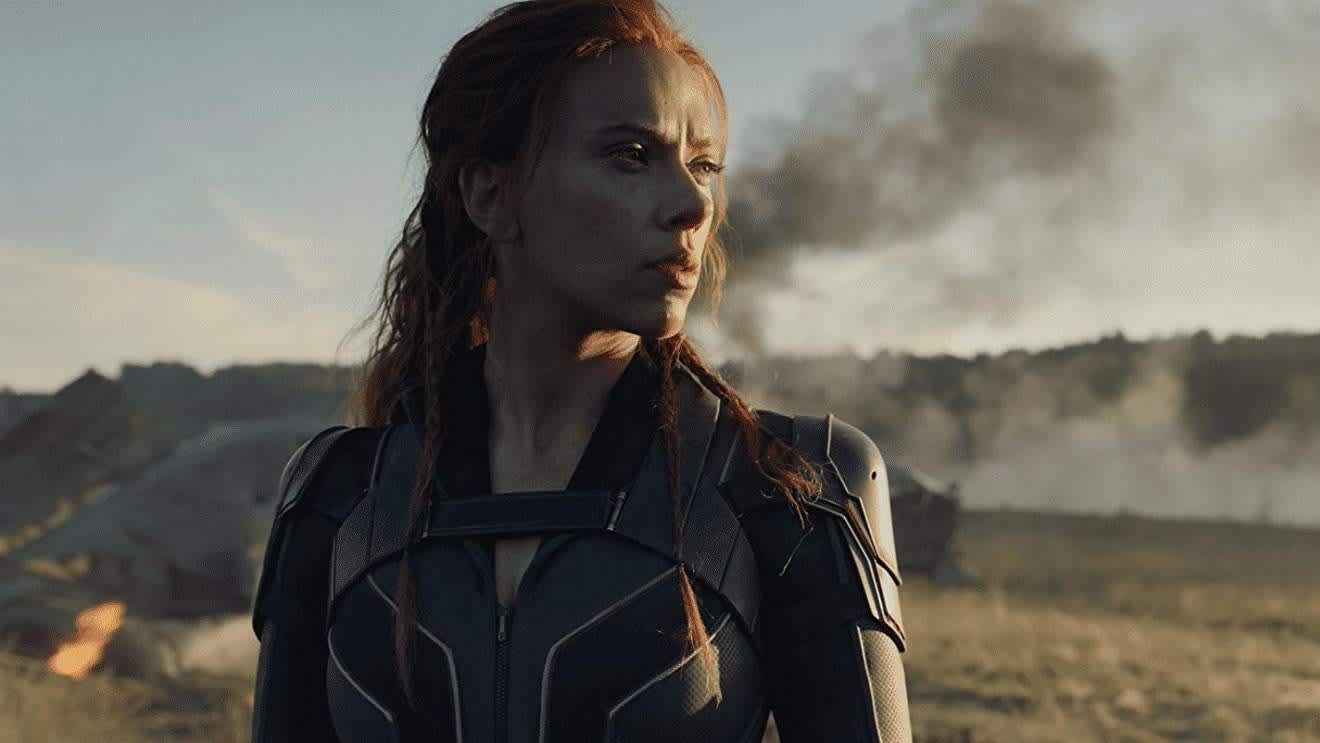 WarnerMedia Won't Cause an Industry Shake-Up: Other Studios Unlikely to End Theatrical Window in 2021

“It’s been an extraordinarily difficult year for the events industry, which has been disproportionately impacted by the coronavirus. As painful as it is to chronicle the adversity and loss our industry and many of our colleagues faced, we understand it is a critical undertaking toward facilitating our recovery, which is thankfully on the horizon,” Ray Waddell, president of Oak View Group’s Media & Conferences Division, which oversees Pollstar and VenuesNow, said in a statement Friday.

“With vaccines, better testing, new safety and sanitization protocols, smart ticketing and other innovations, the live industry will be ramping up in the coming months, and we’re sure that at this time next year we’ll have a very different story to tell.”