Rapper A$AP Rocky was charged Monday with two counts of assault with a firearm stemming from an alleged run-in with a former friend in Hollywood last November.

The 33-year-old rapper, whose real name is Rakim Mayers, is set to be arraigned Wednesday at a downtown Los Angeles courthouse on two counts of assault with a semiautomatic firearm, according to the Los Angeles County District Attorney's Office.

The charges include allegations that Mayers personally used a firearm.

Mayers allegedly pointed a semiautomatic handgun at his former friend during a heated discussion last Nov. 6, according to the District Attorney's Office.

During a subsequent confrontation between the two, he allegedly drew the weapon and fired twice in the alleged victim's direction, according to the District Attorney's Office.

Los Angeles police said the man "sustained a minor injury from the incident and later sought his medical treatment." 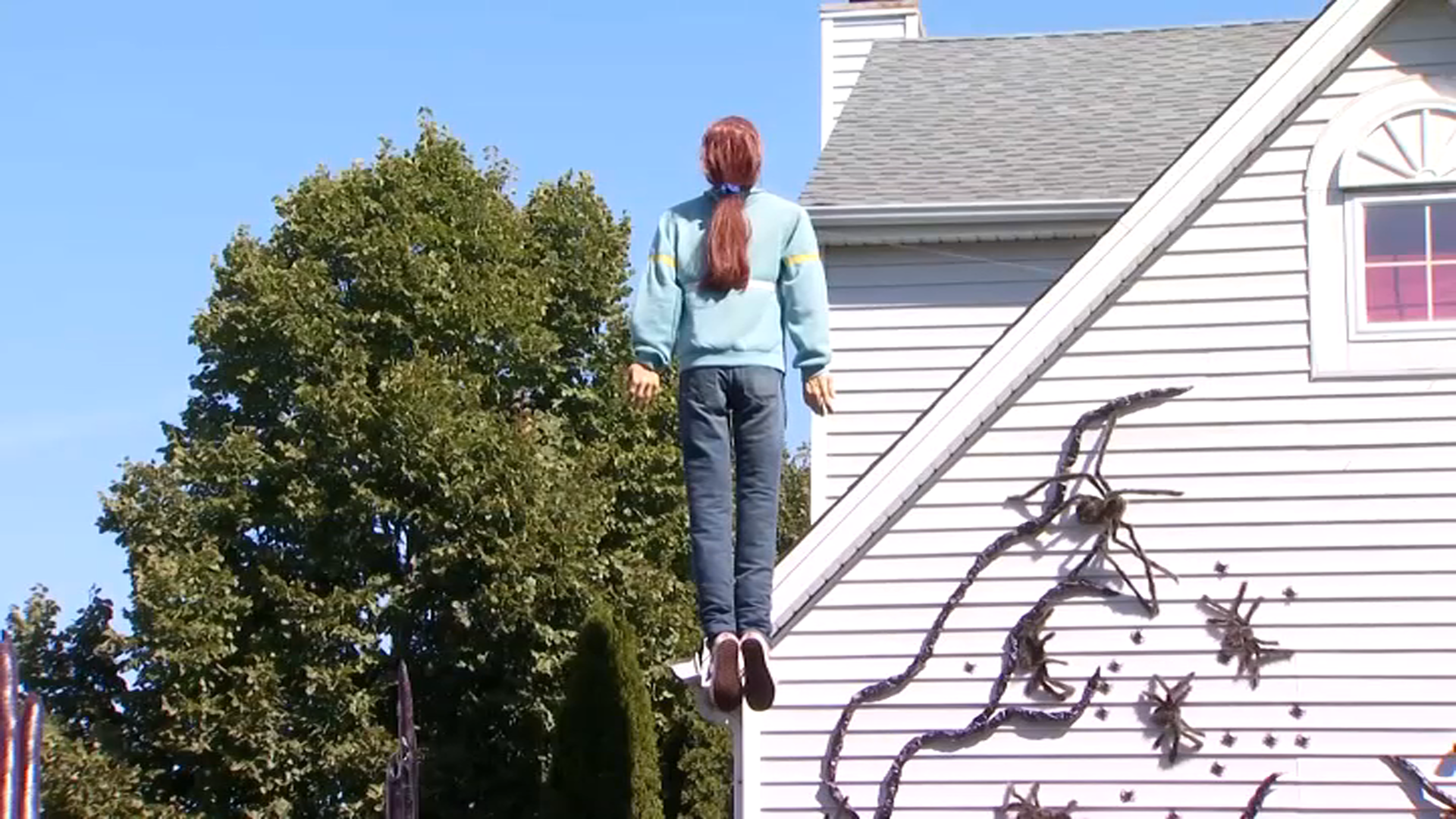 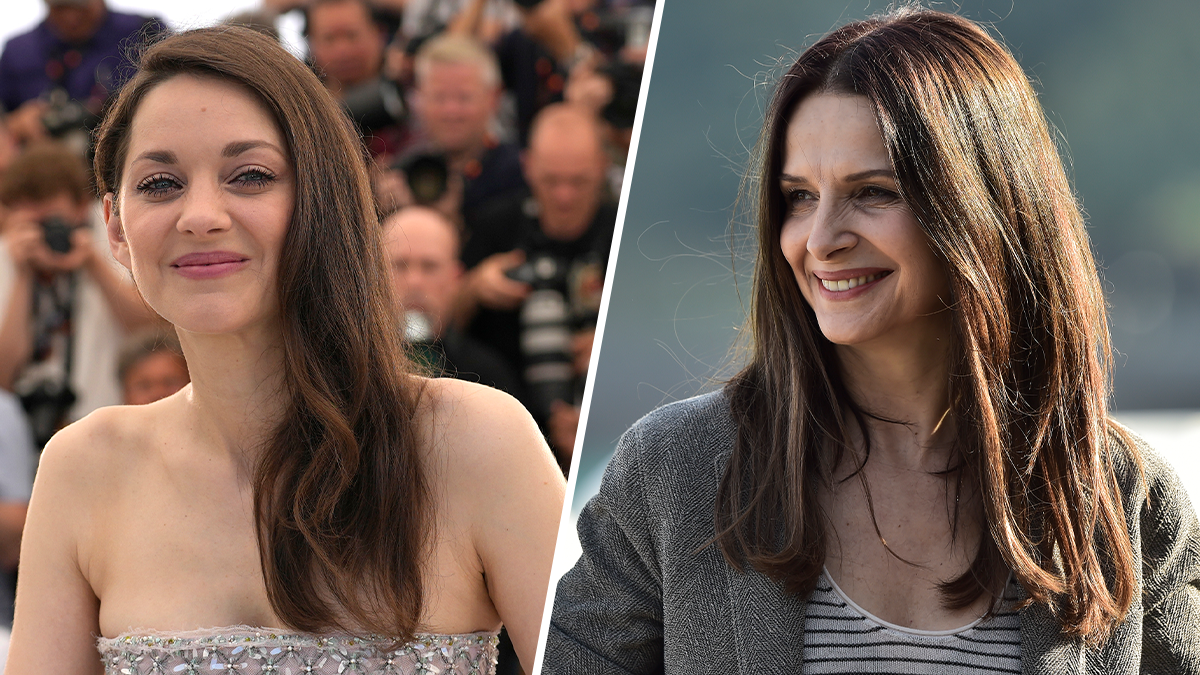 Mayers was arrested April 20 at Los Angeles International Airport after arriving on a private plane from Barbados, where he had been on vacation with his then-pregnant girlfriend, the singer Rihanna, according to NBC News and TMZ.