The death of rapper and actor DMX this week reverberated in New England, where the New Yorker spent time in recent years and left many fond memories.

DMX died at age 50 on Friday, his family confirmed, after a heart attack had left him hospitalized for a week. His songs "Ruff Ryders Anthem" and "X Gon' Give It to Ya" jumped up the Spotify and iTunes charts as fans remembered him.

DJ Pup Dawg, a longtime DJ at Boston radio station JAM’N 94.5, remembered the three-time Grammy nominee as for his songwriting and his connection with the community.

“It just felt like he was one of us the whole time,” DJ Pup Dawg said. “Every time he talked, every time he rapped, it was always -- someone was going through something that he was talking about. I know that’s what music is, but it was a deeper connection for him for doing it for so many years.”

The rapper suffered a heart attack on April 2 and has been on life support for the past few days prior to his passing.

He began rapping in the early 1990s and released his debut album, “It’s Dark and Hell Is Hot,” in 1998. He was the artist whose first five albums debuted at No. 1 on the Billboard 200 albums chart, and remains the only rapper to have done so.

DMX performed in Boston for the last time on April 3, 2019, at the House of Blues. It was part of the 20th anniversary tour for his debut album.

DMX, whose name was Earl Simmons, was open about his struggles with addiction, stemming from abuse when he was a child.

DMX went to rehab several times in his life, and when he checked into a facility in New Hampshire in 2017, he would often venture over to Boston, even dropping in on a North End fire station.

In Maine in 2019, DMX helped a family that was back-to-school shopping at a mall. After the rapper began talking to Nikki Cutchens and her two daughters at the Maine Mall in South Portland, he offered to pay for their supplies, leaving her taken aback -- and she didn't know who he was at first.

"I told him, 'Oh, I can’t let you do that,' and he told me he’d been blessed in his life as a rapper and a performing artist, and he wanted to bless us, too," Cutchens told The Bangor Daily News. "I said 'Thank you so much' and asked him what his name was, and he said 'DMX' and then my jaw dropped."

“He's more more about the people than the media, from what I have seen,” said DJ Pup Dawg. 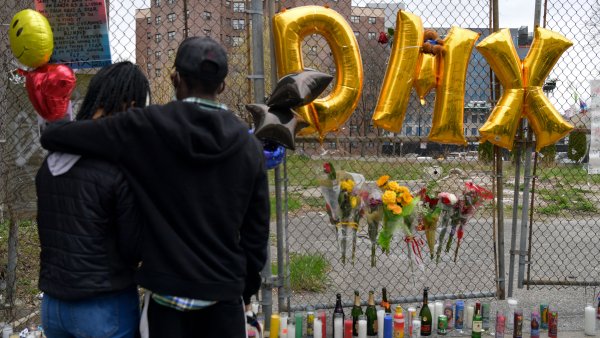 ‘His Legend Will Live on Forever': Death of DMX Reverberates in Music Industry 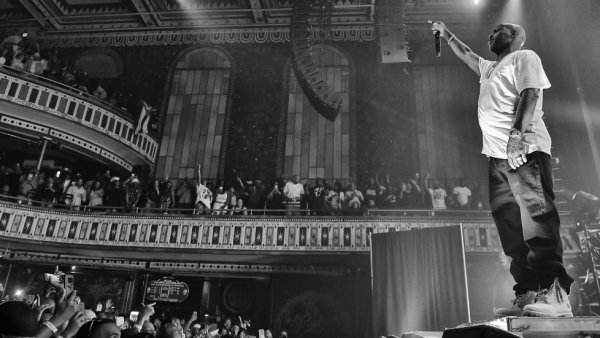