Shah was arrested in March 2021 in Salt Lake City on the indictment out of Manhattan federal court. She was set to go on trial next week before the last-minute guilty plea to a charge of conspiracy to commit wire fraud.

She faces anywhere from 11 to 14 years in prison under a deal with prosecutors, as well as up to $16 million in forfeiture and restitution.

“Jennifer Shah was a key participant in a nationwide scheme that targeted elderly, vulnerable victims.  These victims were sold false promises of financial security but instead Shah and her co-conspirators defrauded them out of their savings and left them with nothing to show for it," U.S. Attorney Damian Williams said in a statement.

The NYPD previously alleged that Shah had "hundreds" of victims. According to the indictment, the alleged scam ran for at least nine years, from 2012 until Shah's arrest.

Her "Real Housewives" bio described Shah as "queen of her house and her businesses as the CEO of three marketing companies."

But prosecutors alleged that Shah instead ran a complicated scheme to generate lists of potential victims, many over age 55, and sell those leads to telemarketing companies that would in turn try to sell business services to the victims.

Shah would then purportedly receive a share of the allegedly fraudulent revenue those telemarketers generated.

Shah has been one of the principal stars of the newest iteration of "Real Housewives," which debuted in late 2020.

During a reunion special early last year, Shah tried to explain what exactly she did for a living, after some of her friends said they didn't even understand it themselves.

"My background is in direct response marketing for about 20 years, so our company does advertising. We have a platform that helps people acquire customers, so when you’re shopping online or on the internet, and something pops, we have the algorithm behind why you’re getting served that ad,” Shah said, according to a Bravo recap of the show.

Disclosure: "Real Housewives of Salt Lake City" airs on Bravo, which like WNBC is a unit of NBC Universal. 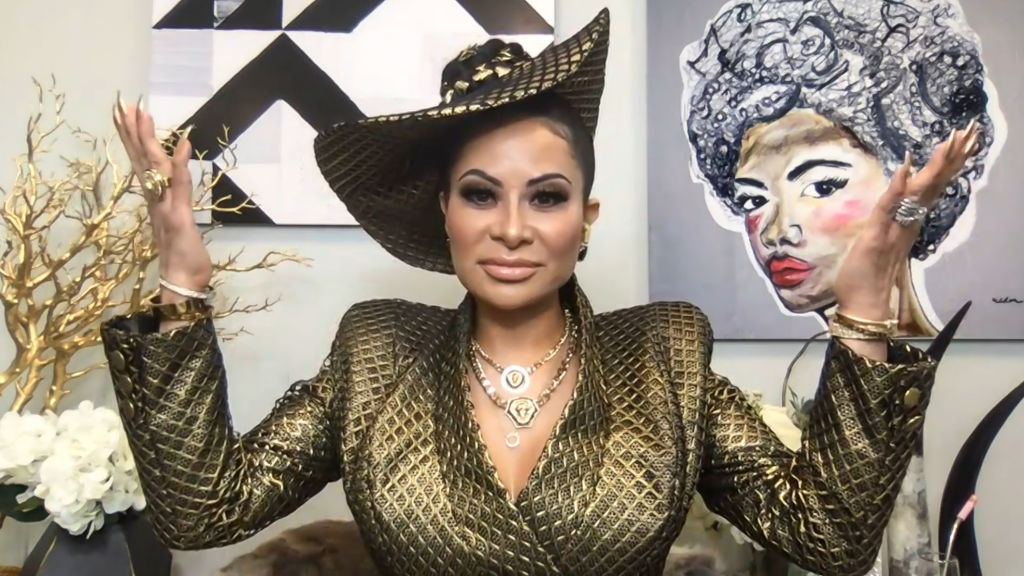 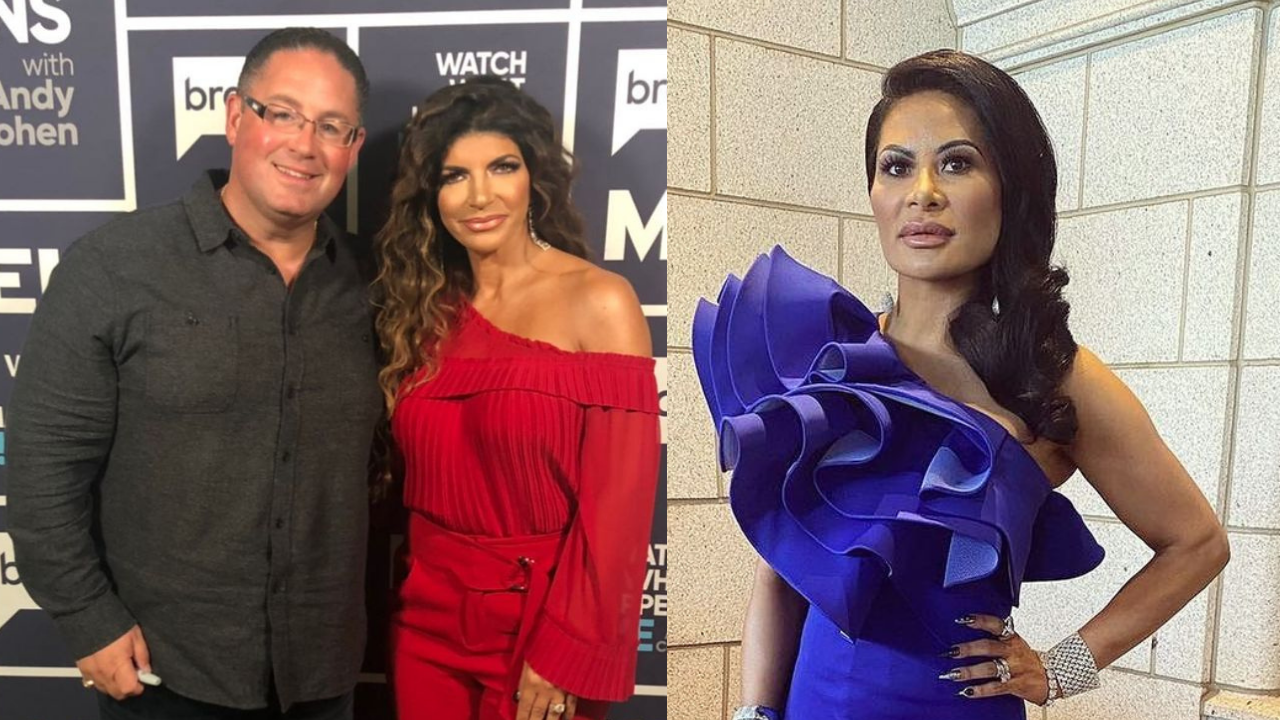