The winners of the awards will be revealed during a BET broadcast on Feb. 26 at 8 p.m. Eastern

Samuel L. Jackson will receive the Chairman’s Award during the 53rd NAACP Image Awards this month.

The NAACP announced Thursday that it will bestow the 73-year-old actor with the award, which recognizes individuals who demonstrate “exemplary public service and use their distinct platforms to create agents of change.”

“Many might not know that prior to his acting career, Jackson was a staunch activist during the Civil Rights Movement in the 1960s, even serving as an usher at Martin Luther King Jr.’s funeral," Leon W. Russell, chairman of the NAACP National Board of Directors, said in a statement. "His continued public service and advocacy for social change make him an excellent recipient for the Chairman’s Award.”

Jackson, who has appeared in more than 100 films, is known for his portrayal of Jules in Quentin Tarantino’s “Pulp Fiction” and as Gator Purify in Spike Lee’s “Jungle Fever.” He has starred in several other films such as “Do the Right Thing,” “Unbreakable,” “Snakes on a Plane” and multiple Marvel films including “The Avengers” and “Captain America: The Winter Solider.”

The Oscar-nominated actor expects to star in the Apple TV limited series “The Last Days of Ptolemy Grey.” He will receive an honorary Academy Award at the upcoming Governors Awards this year.

Scot X. Esdaile will receive the activist of the year award. He is the president of the Connecticut State Conference of NAACP branches.

The winners of the awards will be revealed during a BET broadcast on Feb. 26 at 8 p.m. Eastern. 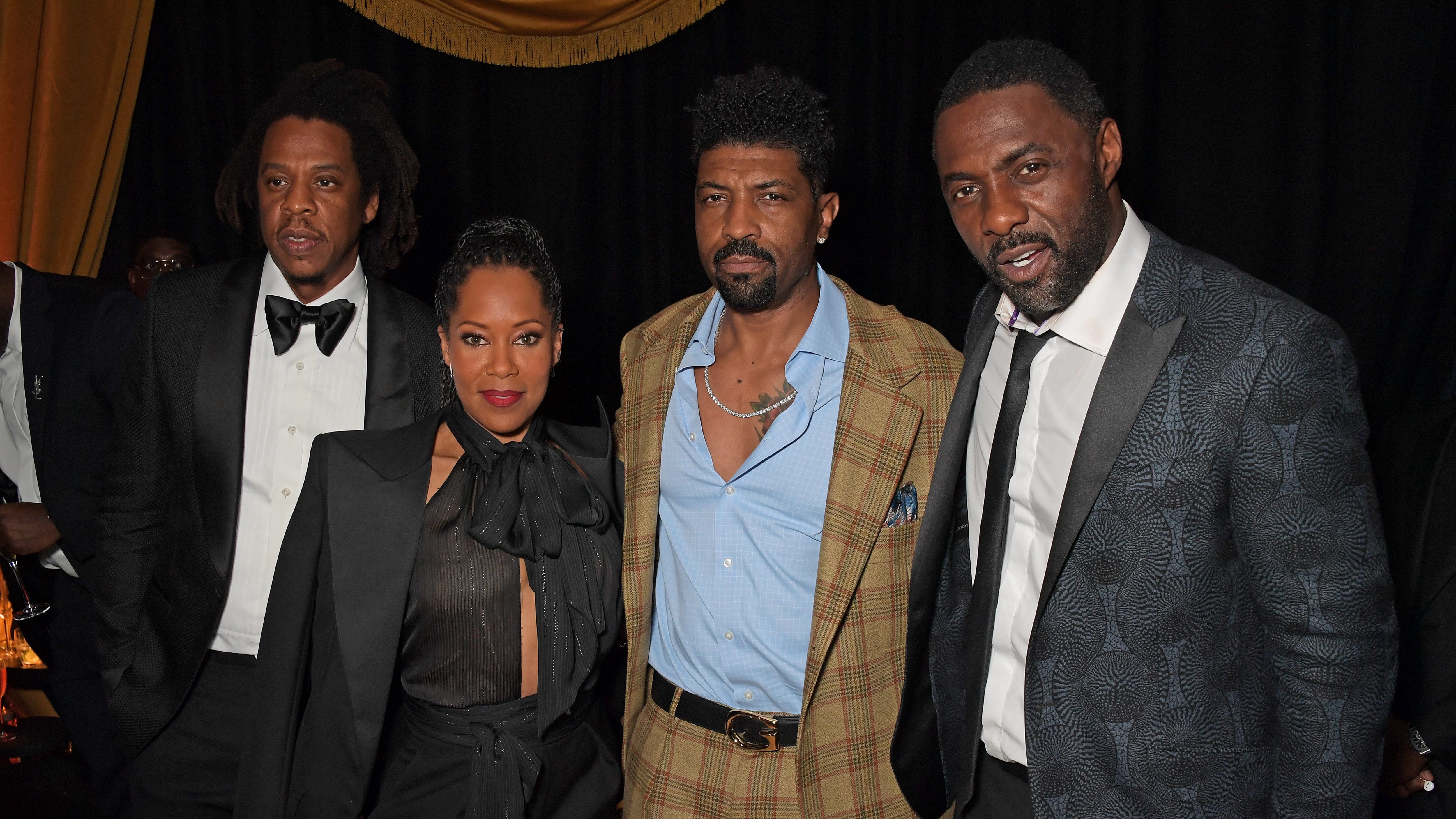 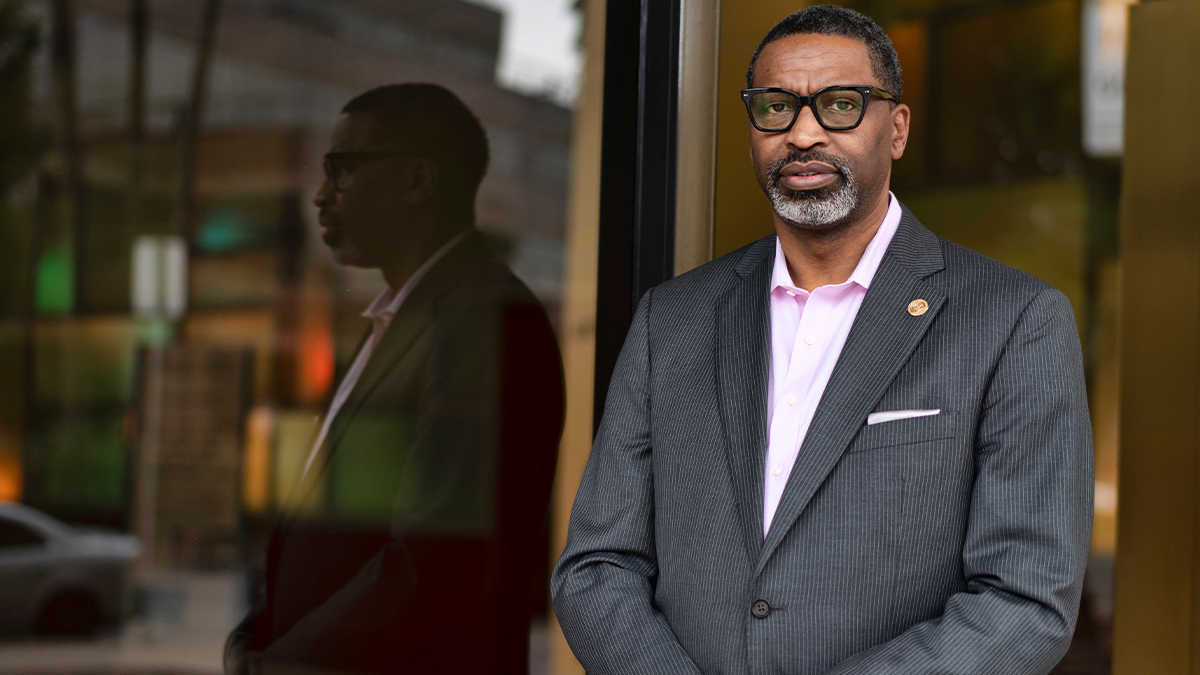 At 113, NAACP Evolves for Relevance on Racial Justice Agenda