Prince George, Princess Charlotte and Prince Louis are helping to "clap for our carers"

In the United Kingdom, people are taking to their balconies and windows to applaud health care workers, first responders and others who are on the front lines fighting the coronavirus outbreak.

"To all the doctors, nurses, carers, GPs, pharmacists, volunteers and other NHS staff working tirelessly to help those affected by #COVID19: thank you," read the caption on the Kensington Royal Instagram account, followed by the hashtags #ClapForOurCarers, #ClapForCarers, #ThankYouNHS and #ClapForNHS.

The sweet gesture is part of the “Clap for our Carers” initiative, which has been widely spread on social media.

“During these unprecedented times they need to know that we are grateful,” the call to action said. “Please join us on 26th March at 8pm for a big applause (from front doors, garden, balcony, windows, living rooms etc) to show all nurses; doctors; GPs and carers our appreciation for their ongoing hard work and fight against this virus.”

Royal followers appreciated the adorable post during a time of uncertainty, using the comments section to spread the love. 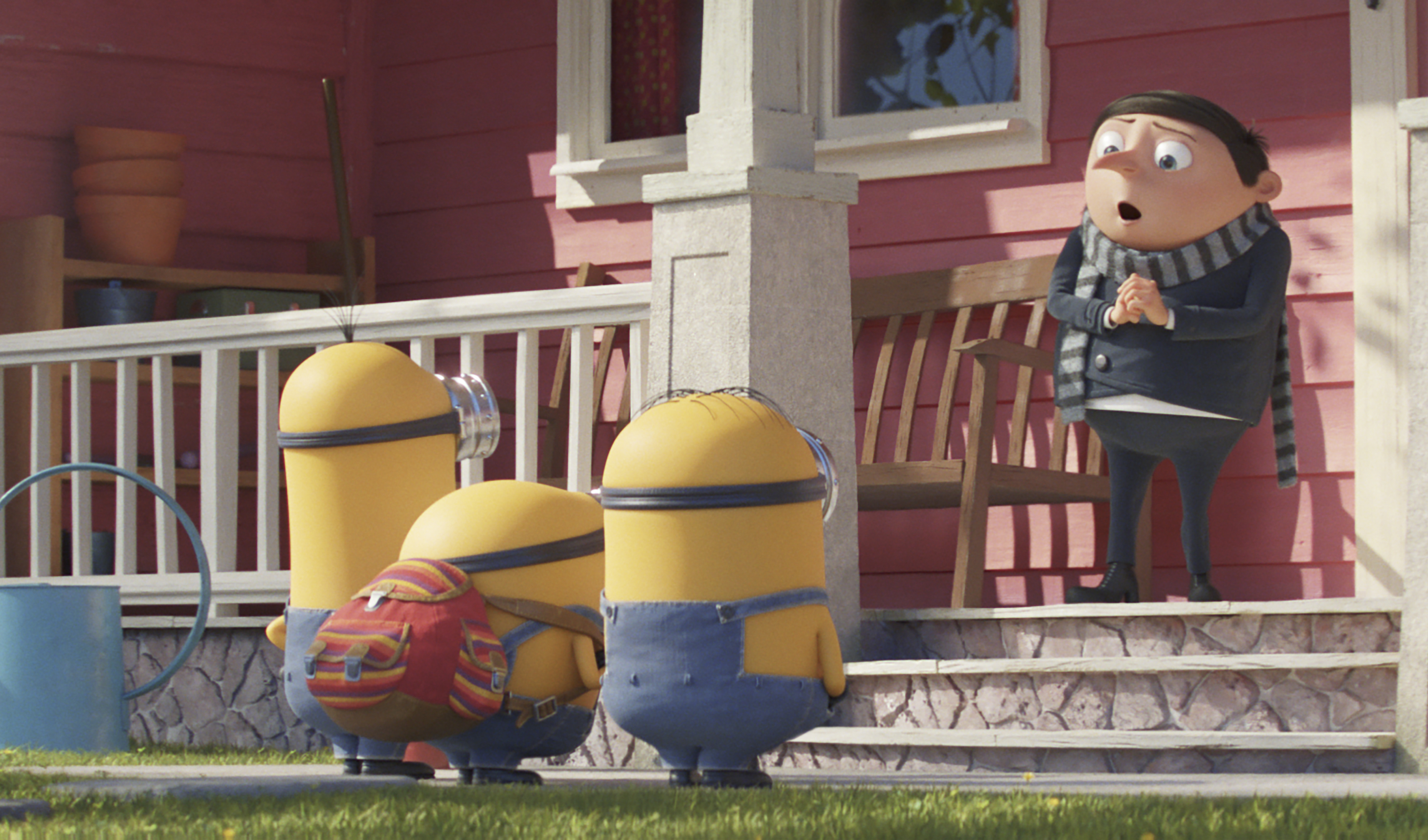 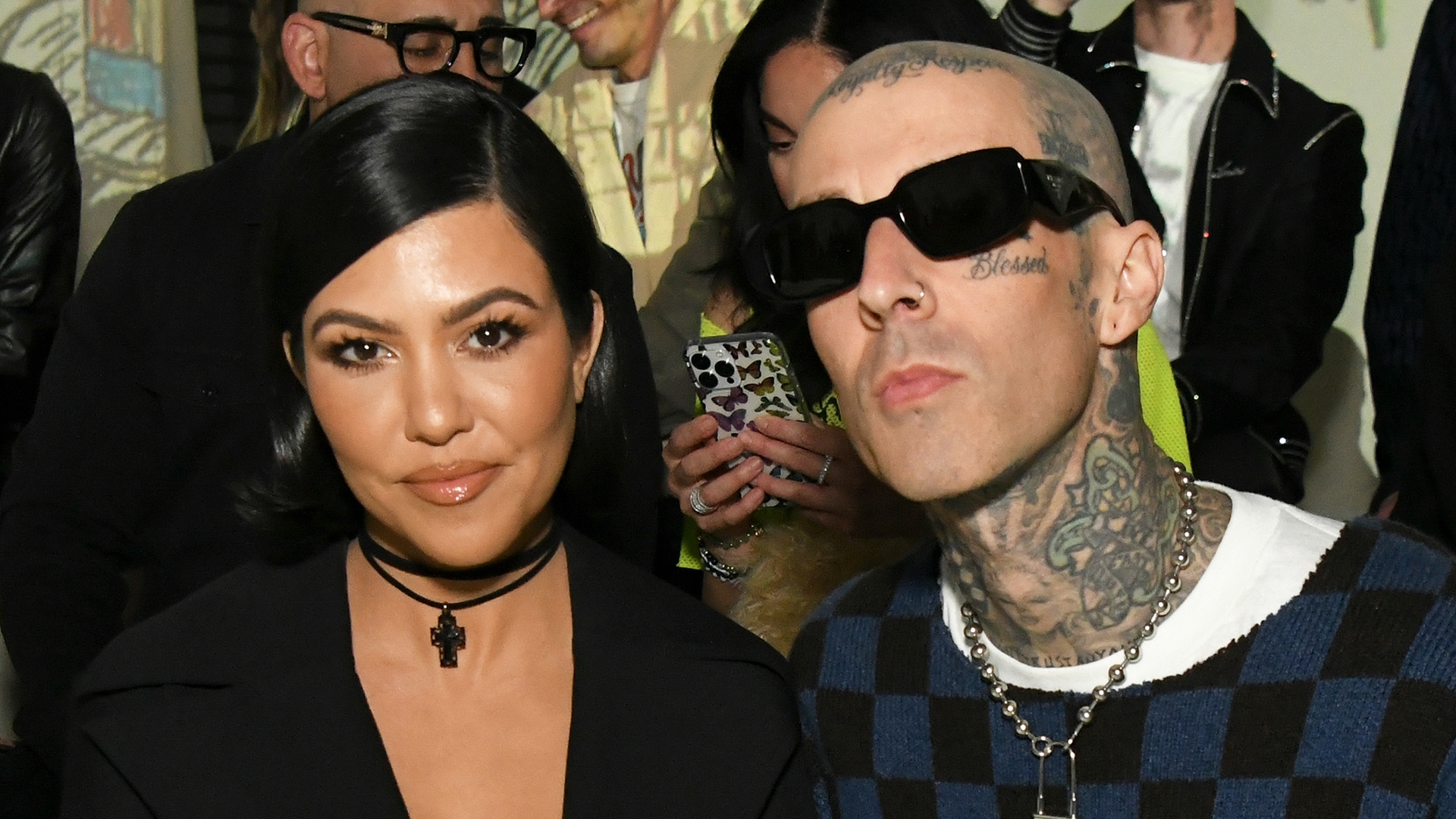 "This is the best thing I have seen, THANK YOU so much for your support for frontline services," wrote one follower.

Another added, "Beautiful and thoughtful family. Loved the giggle!"

On Sunday, William and the former Kate Middleton shared a carousel of images to honor Mother's Day in the United Kingdom, which came as families around the globe continued to grapple with the coronavirus crisis.

“To mothers new and old and families spending today together and apart — we are thinking of you all at this difficult time,” the caption of the photos read.

The pandemic hits especially close to home for the royal family. Earlier this week, it was announced that Prince Charles tested positive for the coronavirus.

“The Prince of Wales has tested positive for Coronavirus. He has been displaying mild symptoms but otherwise remains in good health and has been working from home throughout the last few days as usual," a Clarence House press statement read Wednesday.

"He is enormously touched by your kind words," it read.