"Saturday Night Live" gave their take on the coverage of Derek Chauvin's trial, highlighting the ways in which white and Black people differ in their understanding of the criminal justice system

“Saturday Night Live” opened this week with a tongue-in-cheek dialogue about George Floyd, Derek Chauvin and the justice system in America.

Chauvin was seen kneeling on Floyd’s neck for over 9 minutes in footage taken by witnesses. The shocking footage has led many, including McKinnon and Moffat’s characters, to believe Chauvin will be convicted.

“Sounds like we all agree there’s no way Derek Chauvin walks away from this,” said McKinnon as an incredulous Thompson and Nwodim express their doubt.

“You guys can at least admit that this country has made a lot of progress recently, yeah?” intervened Moffat.

“For who?” Thompson responded.

Actress Carey Mulligan hosted the show, appearing in a dazzling pink outfit to deliver her monologue. The “Promising Young Woman” star was excited to let out some of her “dramatic energy” after quarantining for the last 18 months.

“I’m used to working on these really dramatic films, but then production stopped for a year, so instead I had to channel all of that dramatic energy into my children’s bedtime stories,” joked Mulligan. “Lots of recently divorced dragons and unicorns with secret pill habits.”

Mulligan was joined by her husband, Marcus Mumford of the grammy-winning band “Mumford & Sons.” After Marcus found an excuse to break out in song, Mulligan accuses her husband of being “that guy who takes his acoustic guitar out at a party."

Mulligan returned to star as the popular “Beyonce of science class” in the sketch “Study Buddy,” alongside Kate McKinnon and Aidy Bryant as awkward best friends Josh and Jason.

The three barely hold it together as Jason (Bryant) walks Josh (McKinnon) through a tricky situation.

“Weekend Update” hosts Michael Che and Colin Jost came in hot with more roasts for “favorite Florida congressman Matt Gaetz.” A multitude of accusations have been levied at Gaetz in recent weeks, including involvement in sex trafficking.

The hosts showed a clip of Gaetz saying he has the support of former President Donald Trump, Rep. Marjorie Taylor-Greene and Rep. Jim Jordan, which left Jost to wonder “who was next on his list? The ghost of Jeffrey Epstein?”

After lamenting on the last episode about not being able to play his own character, Bowen Yang seemingly got his wish this week as he joined Jost as the iceberg that sank the Titanic.

Yang hilariously described why it’s a “really weird time of year” for him and told the audience he’s trying to “move past” the 1912 sinking of the British ship. 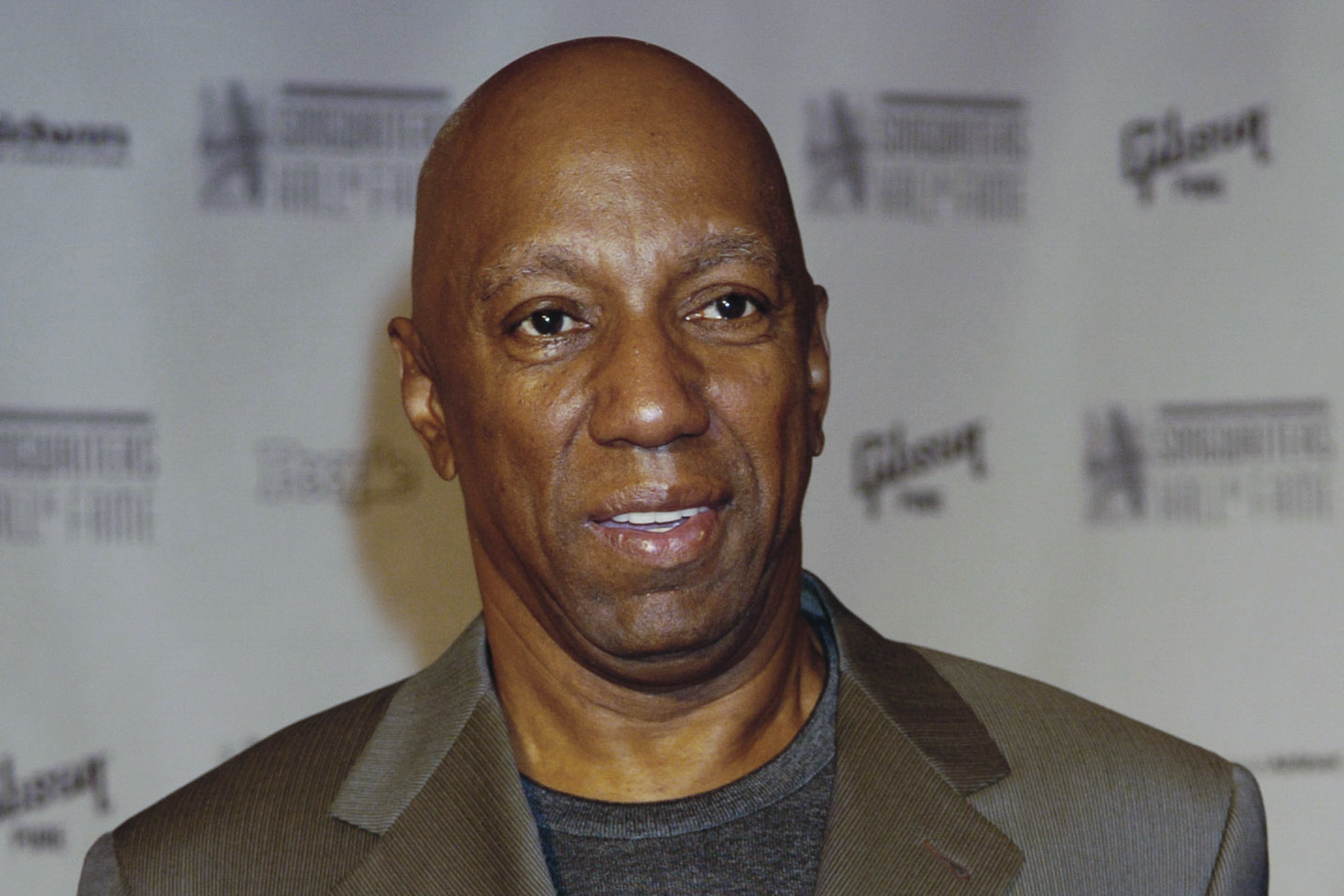 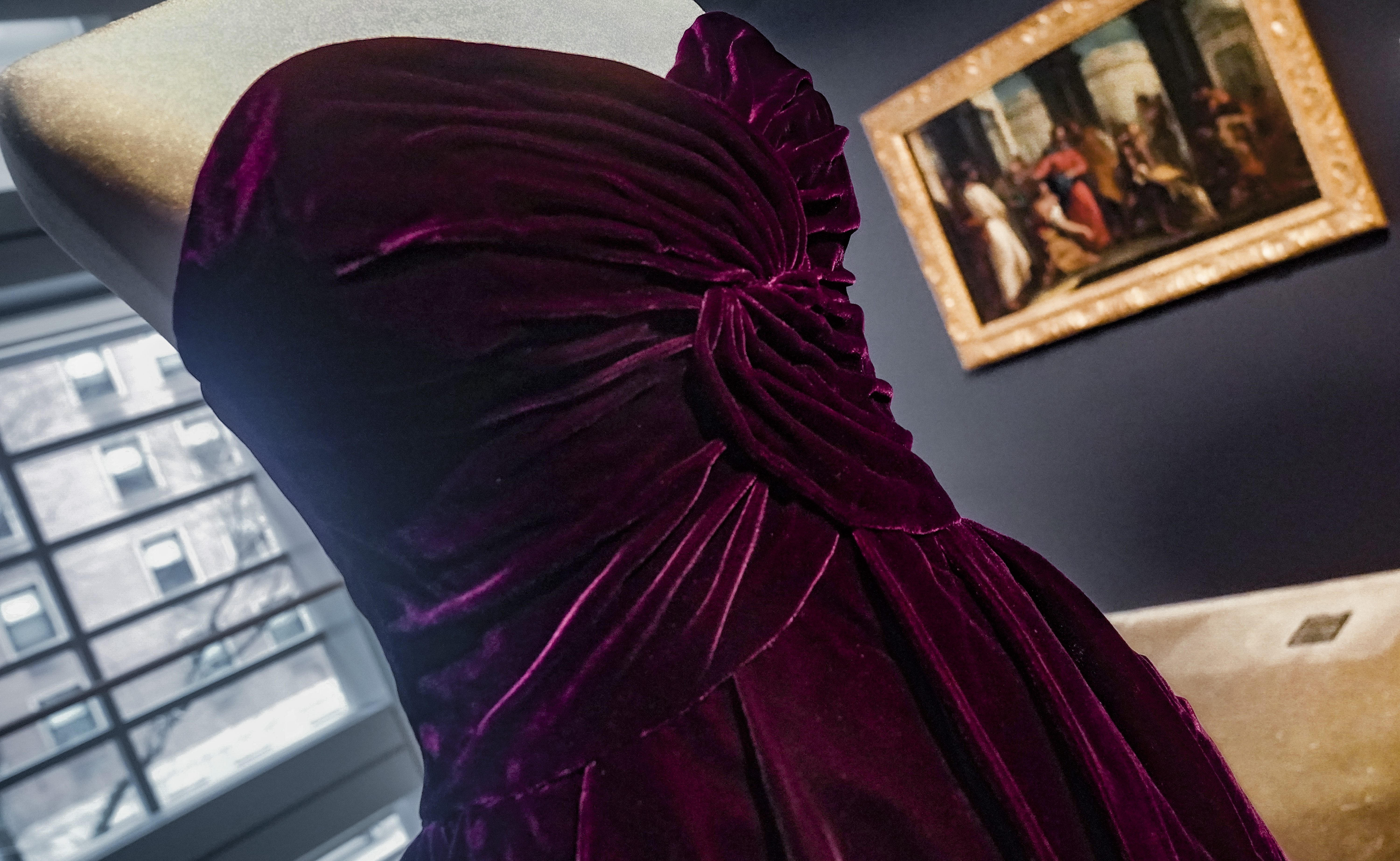 Princess Diana Dress Sells at Auction for Over $600k

After some prodding from Jost, we finally got the iceberg’s side of the story.

“You came to where I live and you hit me!” exclaimed a distressed Yang. “All anybody cares about is that, like, 40 or 50 people died or whatever.”

Kid Cudi appeared as the musical guest and lent his rapping experience to Pete Davidson and Chris Redd in the music video for “Weird Little Flute,” an anthem dedicated to flutes everywhere.

After they showed all the ways a flute has helped them, the trio was joined by actor Timothée Chalamet in a surprise cameo.

Cudi also performed "Tequila Shots" and "Sad People" from his latest album "Man on the Moon III: The Chosen."

For his performance of "Sad People," Cudi emerged in a white spaghetti-strap dress, seemingly as a tribute to Nirvana frontman Kurt Cobain.