‘The Crown' Heist: Over $200K of Antiques Stolen From the Set

The items are antiques and valuable to the show, but not priceless

They weren't the British crown jewels, but they were valuables from Netflix's "The Crown" — and now they're gone.

According to Variety, over 200 items, with a value of around £150,000, or $200,000, were taken from three parked vehicles in Yorkshire, England while the Emmy-winning series filmed its fifth season nearby.

A representative from Netflix UK told TODAY that the stolen items include:

"We can confirm the antiques have been stolen and we hope that they are found and returned safely," said the Netflix UK representative. "Replacements will be sourced; there is no expectation that filming will be held up." 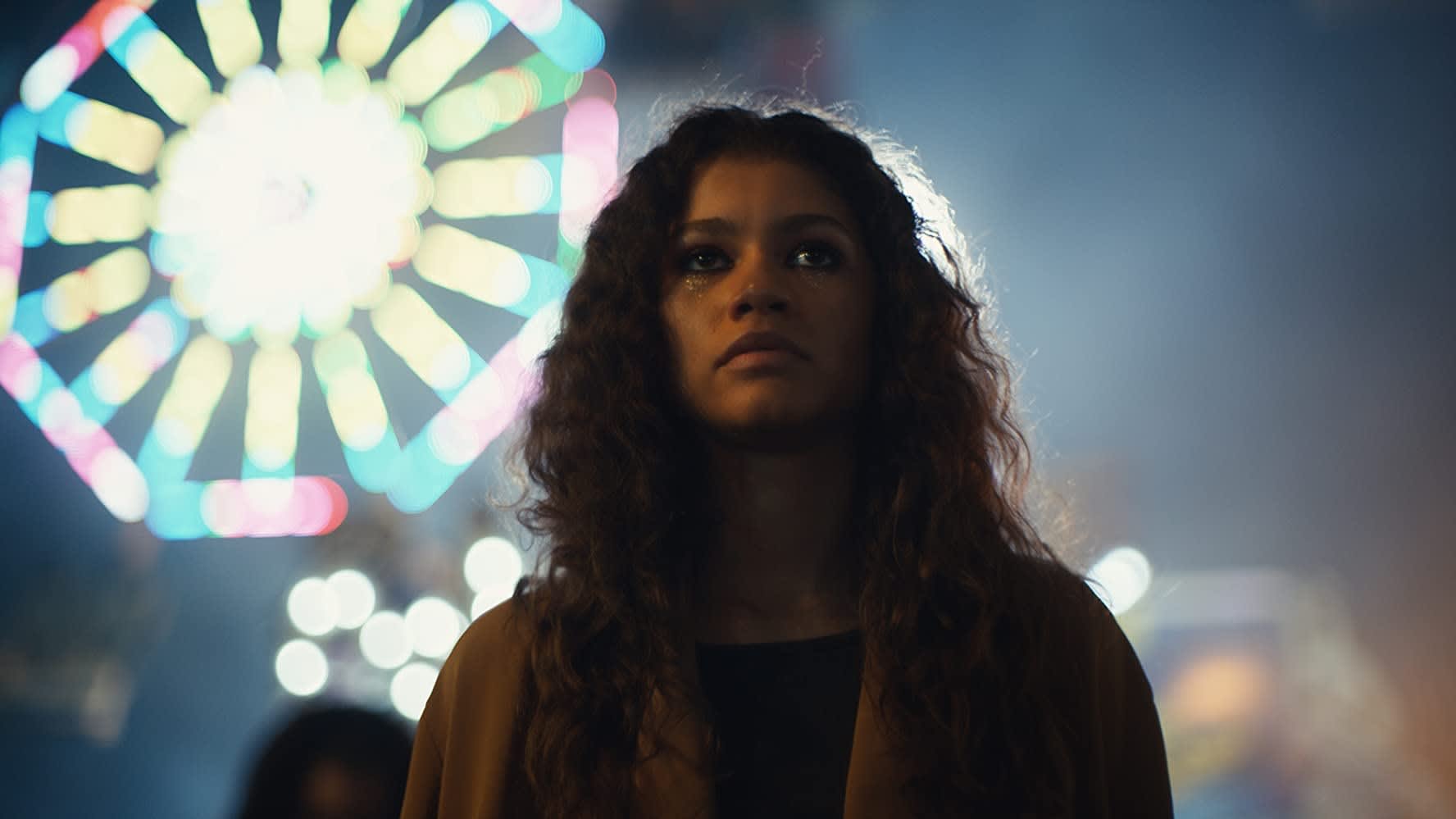 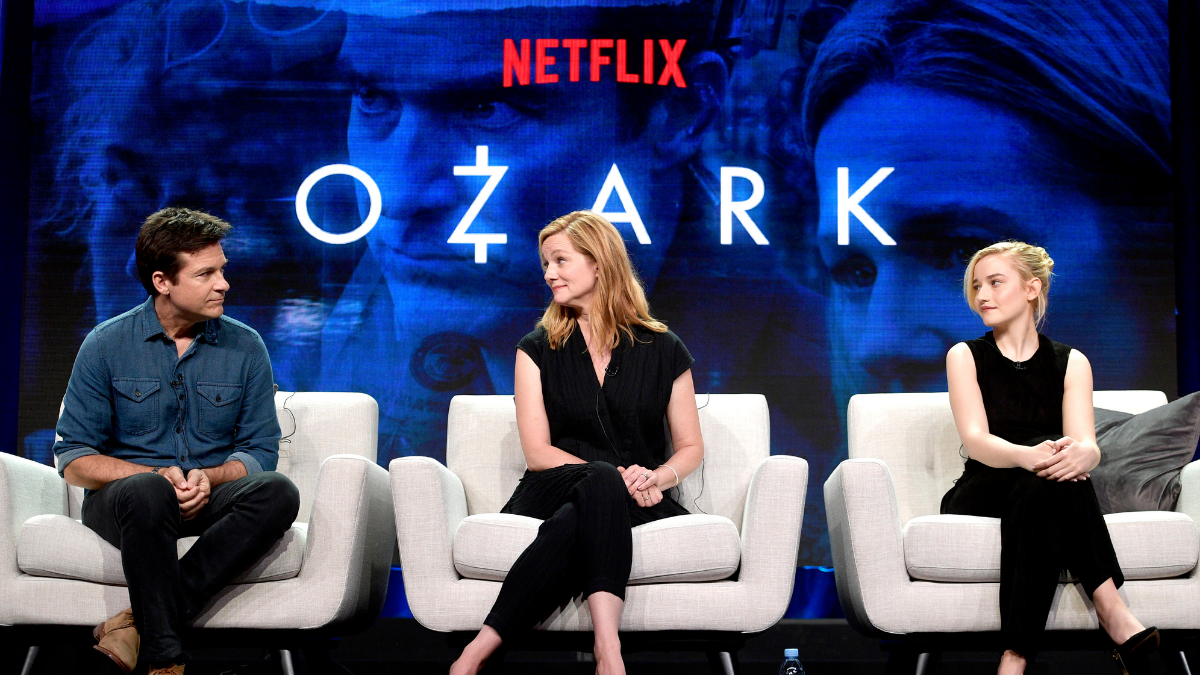 The Last Episodes of ‘Ozark' Finally Have a Premiere Date

A set decorator for the series told Antiques Trade Gazette that the stolen items “are not necessarily in the best condition and therefore of limited value for resale. However, they are valuable as pieces to the UK film industry.”

"The Crown," the show about the British royal family that won an Emmy Award for best drama in 2021, is currently filming Season 5, due out in November. Imelda Staunton will play Queen Elizabeth II, Dominic West will play Prince Charles and Elizabeth Debicki will play Princess Diana.