Inspired by a viral trailer, Will Smith is producing a very different version of "The Fresh Prince of Bel-Air" that is currently being shopped to streaming sites

"The Fresh Prince of Bel-Air" is getting flipped, turned upside down.

The beloved comedy is coming back and Will Smith is on board, but it's not going to be like the "Fresh Prince" you remember.

Smith's Westbrook Studios and Universal TV are producing a new version of the series inspired by a fan-made trailer that went viral in 2019. The trailer, created by cinematographer Morgan Cooper, reimagined the show as a drama called "Bel-Air" with essentially the same exact plot as the '90s NBC sitcom but with a much more serious vibe. It will focus on the realities of a teen being sent from West Philadelphia to live with his rich uncle in Bel-Air after getting himself into some trouble.

In the fan-made trailer, which you can still watch on YouTube, Uncle Phil, Carlton, and Aunt Viv are all there, but the wacky hijinks are nowhere to be found.

Cooper is co-creating the show with executive producer and showrunner Chris Collins, and according to Deadline, "Bel-Air" will be able to dive deeper into the conflicts, emotions, and biases that there wasn't time for in the original sitcom.

Smith publicly praised the trailer when it went viral in March 2019, and released his own video in which he interviewed Cooper along with former writers of the original show, calling the idea "brilliant." Metallica ‘Blown Away' By ‘Master of Puppets' Scene in ‘Stranger Things' 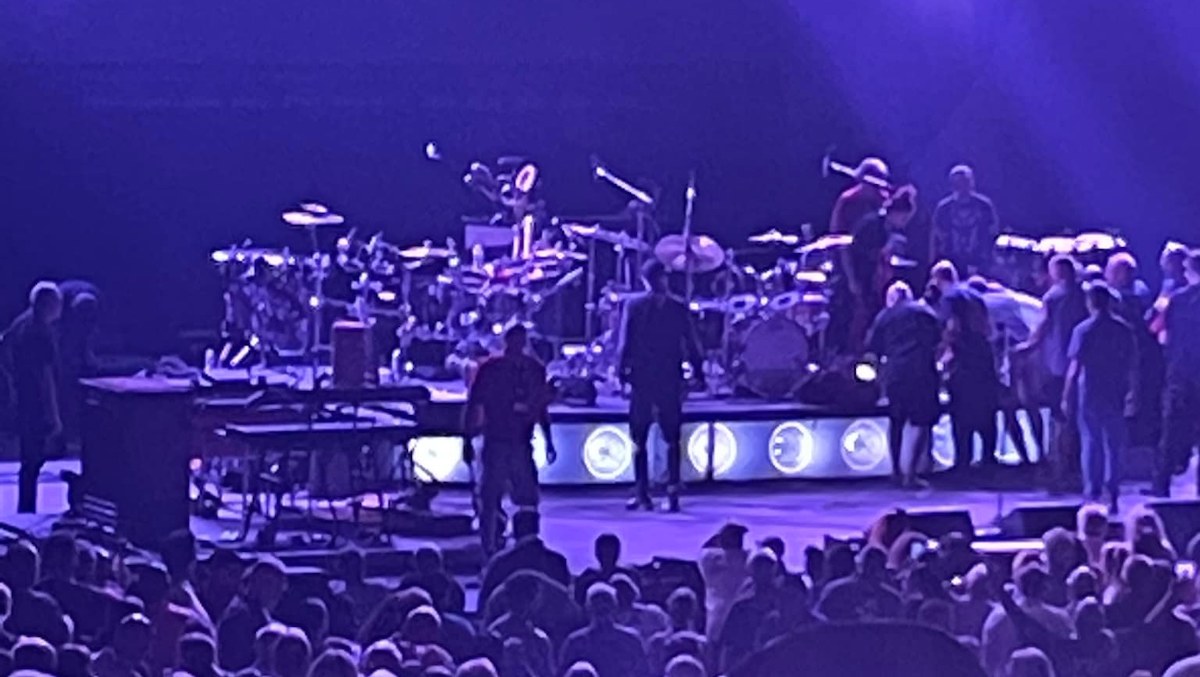 "'Bel-Air' is a reimagining. It's a reinterpretation of this incredible story, and bringing it into modern day life in 2019," Cooper explained in the video.

"As funny as the episodes are, there was a whole other layer that you couldn't do," Smith said. "In a one hour drama, you can do eight episode arcs! The dramatic version of these ideas means that you can use existing storylines, but it's not going to seem like you're redoing an episode, because the storyline's gonna be brand new from the dramatic perspective."

No network is attached to the show yet, but Deadline reports that the show is being shopped around to streamers and Netflix, Peacock, HBO Max, Amazon, and Apple are all interested.

"The Fresh Prince of Bel-Air" is available to stream on HBO Max through Warner Bros TV Distribution, but Peacock has become the home for most shows produced by Universal TV.

Peacock, E!, Universal TV and this station are all part of the NBCUniversal family.

The Fresh Prince of Bel-AirWill Smith