Emma Corrin won the Golden Globe for playing Princess Diana in "The Crown," and her co-star did a happy dance in celebration

On Sunday night, Emma Corrin won the Golden Globe for playing Princess Diana in "The Crown," and the 25-year-old actor made sure to thank the legendary princess.

After winning the award for best actress in a drama, Corrin thanked many of the cast and crew of the hit Netflix series, but she saved the best for last.

"Most of all, thank you so much to Diana — you have taught me compassion and empathy beyond any measure that I could ever imagine," she said. "On behalf of everyone who remembers you so fondly and passionately in our hearts, thank you."

The internet loved that she made sure to thank the late Princess of Wales on Sunday night, but something else that happened right before that really went viral.

When Olivia Colman, 47, who stars as Queen Elizabeth in "The Crown" alongside Corrin, lost the trophy to her co-star, instead of sulking, she got up and danced for her.

One person wrote, "Olivia Colman's reaction when Emma Corrin won is the most beautiful thing you will see."

Variety tweeted, "Find someone who looks at you like Olivia Colman looks at Emma Corrin."

"Olivia Colman being SO giddy about Emma Corrin's #GoldenGlobes win for #TheCrown really is so damn cute," one person wrote.

After Corrin's win on Sunday night, it's hard to imagine anyone else playing Princess Diana, but it turns out she was nearly cast by accident. She was actually just meant to be a stand-in to read lines during auditions.

“Yeah, that's true," Corrin revealed when asked on the 3rd hour of TODAY back in November. "I was asked to come in and help read opposite the girls auditioning for Camilla. And Josh (O’Connor, who plays Prince Charles) was there as well, so yeah, that’s the first time we met. It’s kind of crazy, thinking back.” 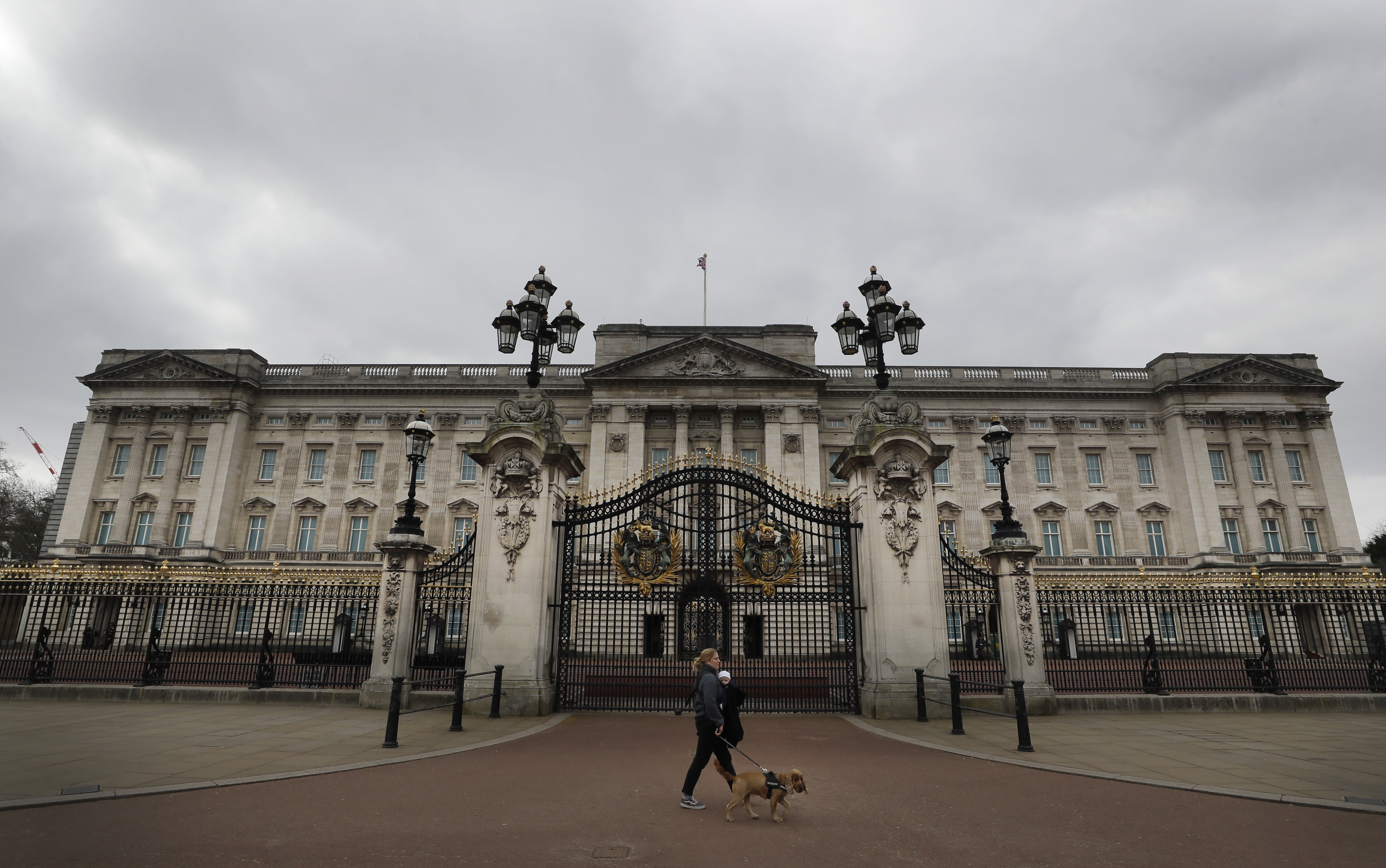 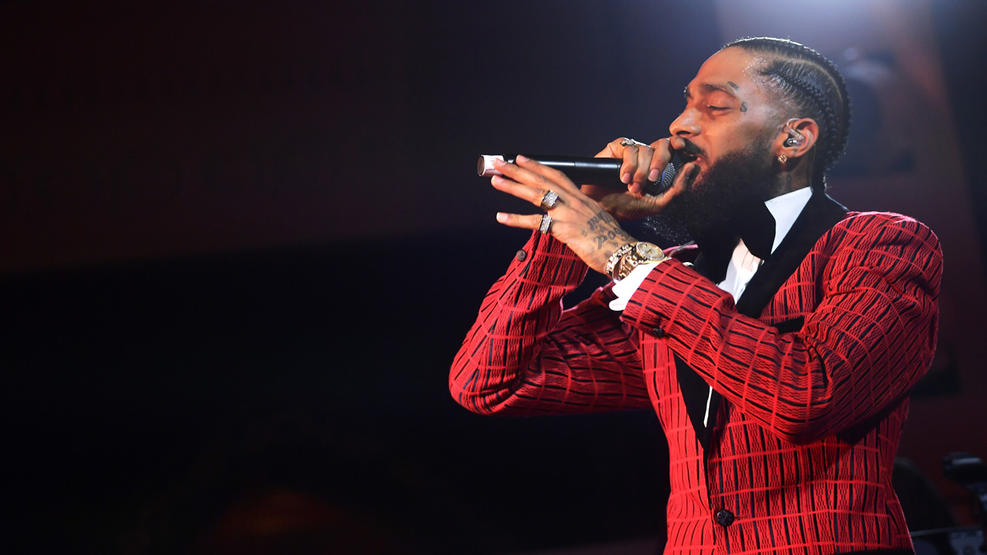 Corrin also discussed what she learned from Patrick Jephson, Diana's former private secretary, and how she played the late icon despite only being born two years before her death in 1997.

“I have no living memory of her, so it’s always kind of bittersweet for me to talk to people who were close to her,” Corrin said. “But I remember him just saying how happy she was, how she had a very natural inclination toward happiness, and if you knew her well, you could always make her laugh in an instant, which was so nice.”