On Monday, both Hossler and Hall were arrested in Lee County, Texas

Bryce Hall and Jaden Hossler have been arrested.

The TikTok stars and members of the Sway House, who were embarking on a road trip across the country together, have now found themselves in trouble with the law. On Monday, both Hossler and Hall were arrested in Lee County, Texas. 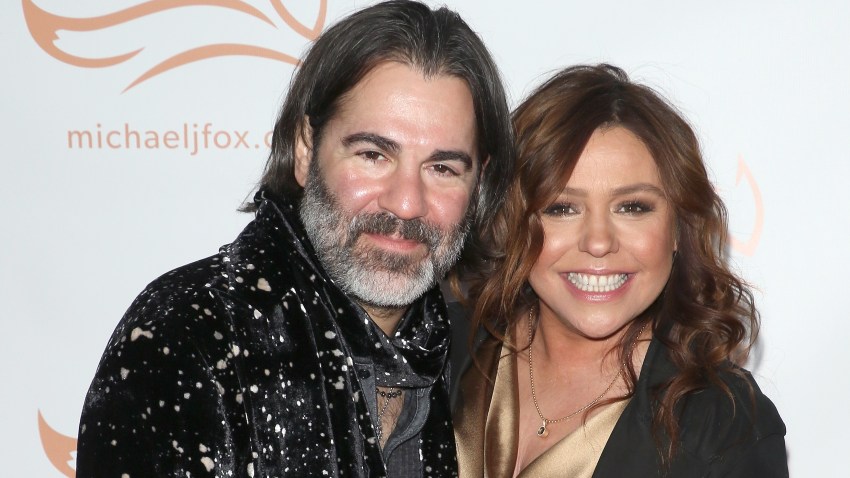 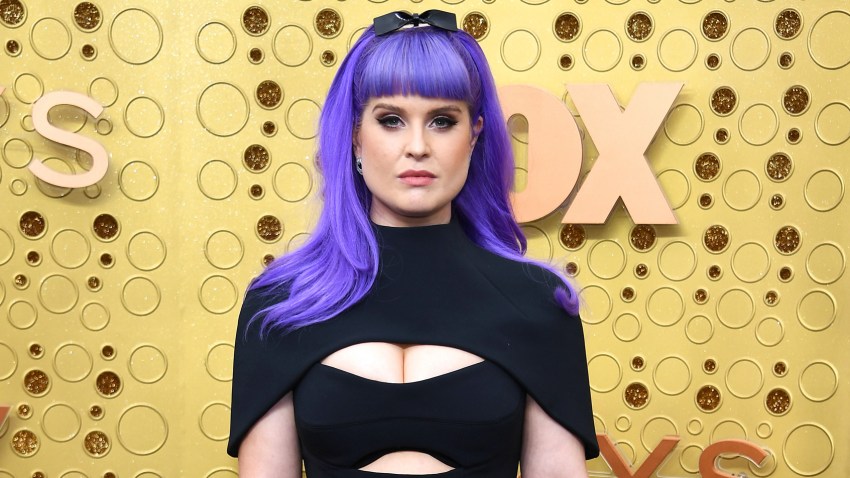 Footage of the TikTok stars' alleged arrest was also posted online by fellow social media users. Hall and Hossler, who have millions of followers on TikTok, have been sharing updates from their road trip. It was just Sunday that Hall posted videos from Texas on TikTok.

On May 20, Hall announced the cross country trip in a message to fans on Twitter.

"the sway boyz might do a whole road trip all the way across country in the next few days... where should we stop," Hall tweeted.

In response to criticism for the trip amid the coronavirus pandemic, Hall responded, "most states lifted quarantine, the boys are driving across country staying out of contact from everyone... it's not that deep."

E! News has reached out to Hall and Hossler's reps for comment. Hall's rep is not commenting and we have not heard back from Hossler's rep.