TikToker Raises $230,000 for Uber Driver's Sick Daughter After Being Robbed at Coachella

After TikToker Becca Moore was robbed at Coachella, her Uber driver swooped in to help. Now she's returning the favor by using her platform to raise money for her driver's family

This chance encounter between a TikToker and an Uber driver was meant to be.

Last month, influencer Becca Moore was robbed of her phone and credit cards while attending Coachella, she told followers in a video last month. She said that when she went into her Uber, she didn't expect her driver, Raul Torres, to be her hero. After learning more about his family's struggles, including a father and daughter with cancer, Moore realized she needed to use her platform to help him like he helped her.

She started a GoFundMe, setting the goal at $1,000. Within an hour, the goal was met, so she continued to increase the goal. Now, she has raised more than $230,000 for the Torres family.

And it all started with a TikTok posted on April 29 that shared her story and called for donations.

"So I got robbed at Coachella and my Uber driver saved me," she said in the video with almost 6 million views. "After I got in his car, I pretended everything was fine but he insisted on staying with me because he had an instinct that I needed help."

Moore, who has more than 875,000 followers on TikTok, was at a private party at the Coachella festival filled with many other influencers. She told ABC7 that someone went through her bag at the party and as she was about to leave, she noticed things were missing.

"I went to check my phone and I didn't have it," Moore told the outlet, "and you know what else I don't have? My car keys or my credit cards -- so I'm stranded." 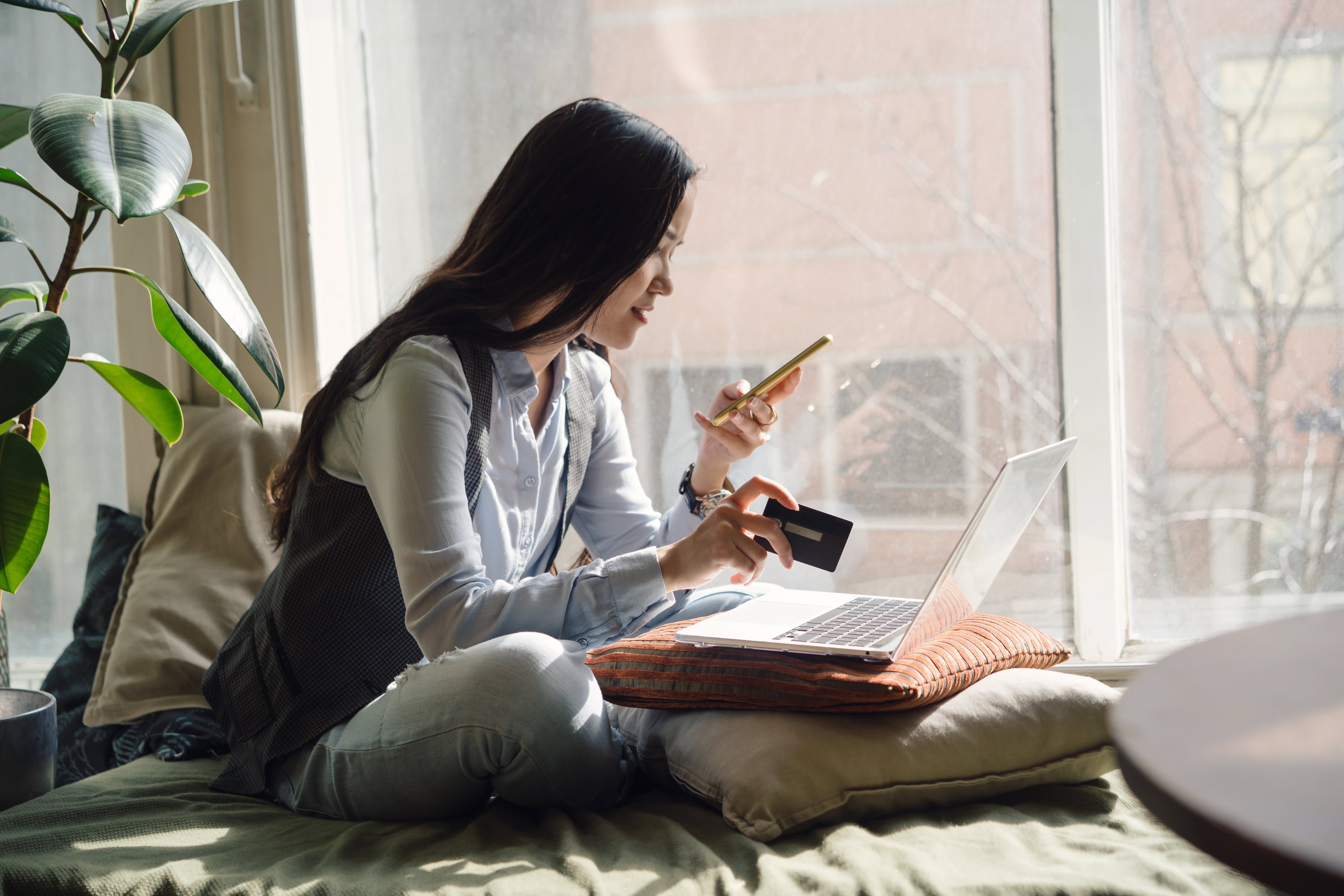 This Fund Will Give Money to Asian, Elderly and LGBTQ People Who Need Safe Rides 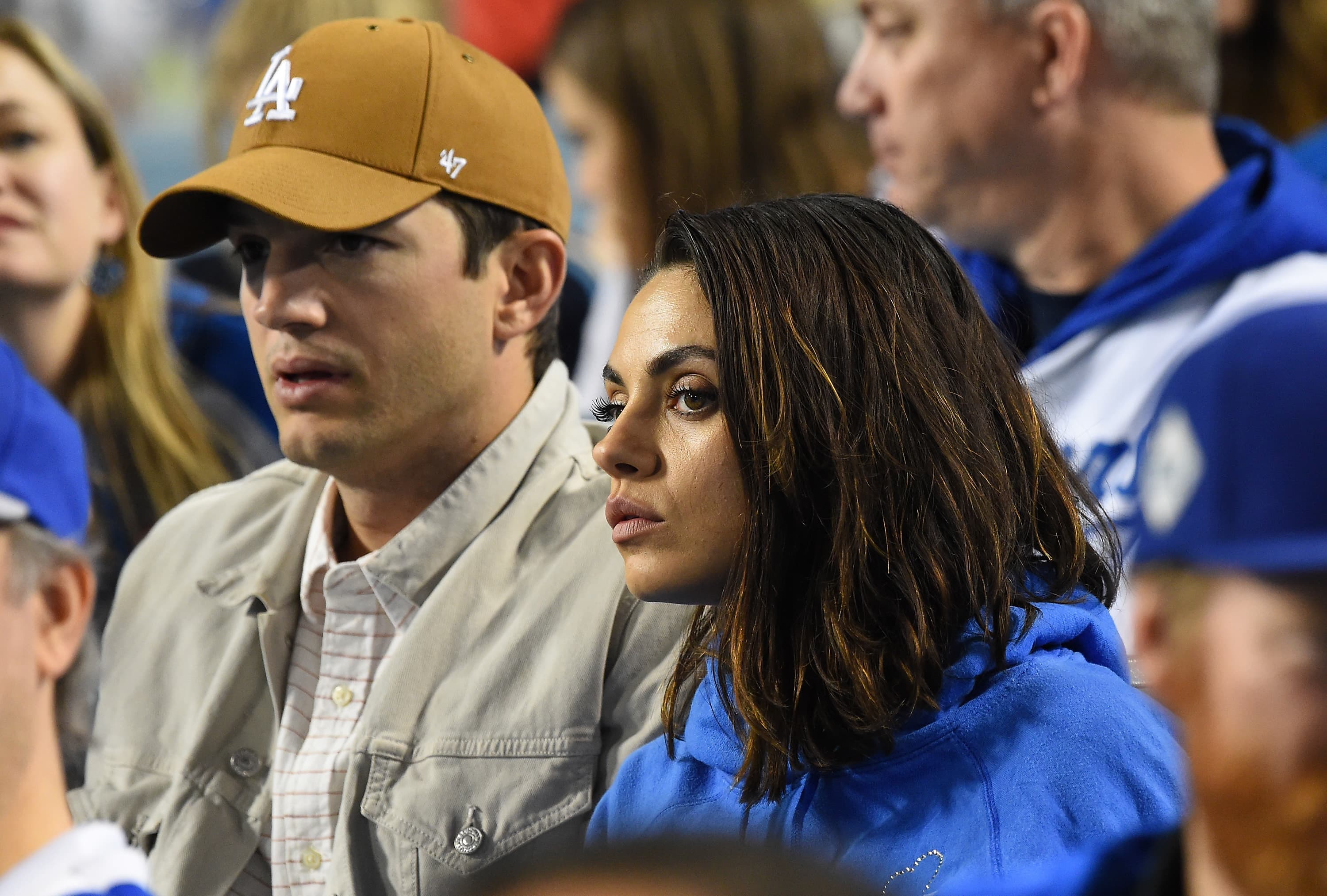 She explained in her TikTok that all she wanted to do was get a new phone and call it a day. But Torres took it a step further. He helped her with filing a police report, grabbed Starbucks to calm her nerves, assisted and in getting her a rental car and even manually tracked down her phone when the police weren't helpful.

"What could've turned into an emergency situation felt like a fun day with a new friend because of Raul," Moore wrote in the GoFundMe. "He picked me up at 10 AM and stayed with me until I had everything I needed to get home at 6 PM, which should have been his entire day of work."

Torres told KESQ that he didn't think twice about helping Becca that day. "I was just happy to help her, you know what I mean," he told the outlet. "It's just weird but you know I couldn't leave her back there because she didn't know nobody there so I had to help her out."

After what was supposed to be a simple Uber ride turned into a larger venture, they went to a Mexican restaurant for food and margaritas. It was here where Raul shared his family's story, Moore explained. His daughter, Myra, is a senior in high school and is currently going through chemotherapy, she said on TikTok. While going through treatment, she also has to balance regular teenager milestones like prom and graduation. Raul's father also had cancer and was not doing well, and both family members were under his care.

"Raul ended his Uber trip that morning to spend his day helping me," she said on TikTok, "expecting nothing in return."

So, she created the GoFundMe on April 28 to assist with any medical expenses and to help make Myra's senior year memorable. The following day, Raul's dad died and a slew of funeral expenses were on the horizon.

"The Torres family didn't know they'd wake up this morning with a funeral to plan today too," Becca wrote in an update on the GoFundMe, "and I am beyond thankful for your continued donations."

She shared on TikTok that she got to meet the Torres family, including Raul's wife Linda. "I love them," Moore said. "They're stuck with me forever." In later TikToks, Becca showed her hanging out with the family, getting matching necklaces with Myra and planning a trip to Ensenada, Mexico.

"When I was in the car with him, it seemed like we were so focused on my situation," Moore shared on TikTok. "We were only talking about getting my phone and things that did not matter. And he completely glazed over the fact that like his daughter and his dad were the ones that needed help."

Now, the fundraiser has accumulated more than Moore and the Torres family could've ever imagined. The TikToker told ABC7 that, after handling medical bills, Raul hopes to use some remaining funds to achieve his dream of opening a taco shop.

His family vouched for his kindness when she met them as well. On TikTok, Moore recalled them saying, "'He does that all the time. He helps everyone.'"

She added, "Thank God he treated me like a daughter that day, too."