Hanks said his wife had a tougher time than he did with the virus. “She had a much higher fever" and nausea so severe, she had to crawl on the floor, he revealed,

Tom Hanks is giving some insight into what he and wife Rita Wilson dealt with while they had the coronavirus.

"Rita went through a tougher time than I did," the Oscar-winning actor told “The National Defense Radio Show” on Sunday. “She had a much higher fever and she had some other symptoms. She lost her sense of taste and smell. She got absolutely no joy from food for a better part of three weeks." 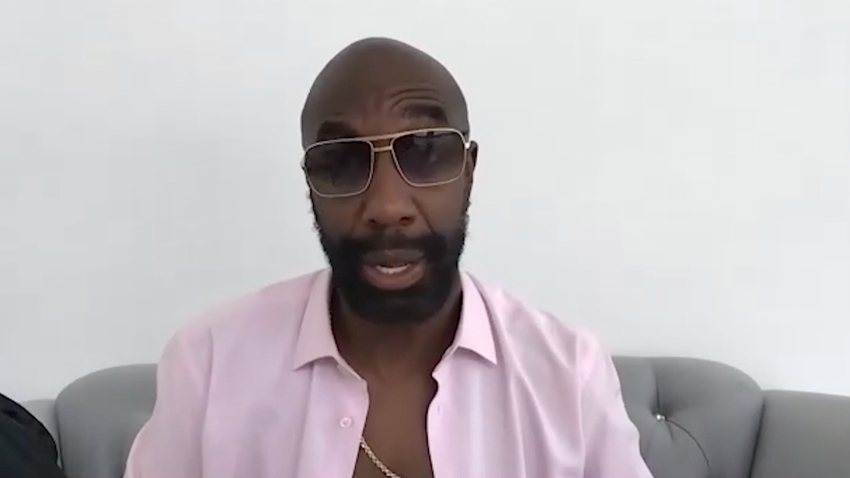 ‘Late Night': JB Smoove on How ‘Curb Your Enthusiasm' Would Handle COVID 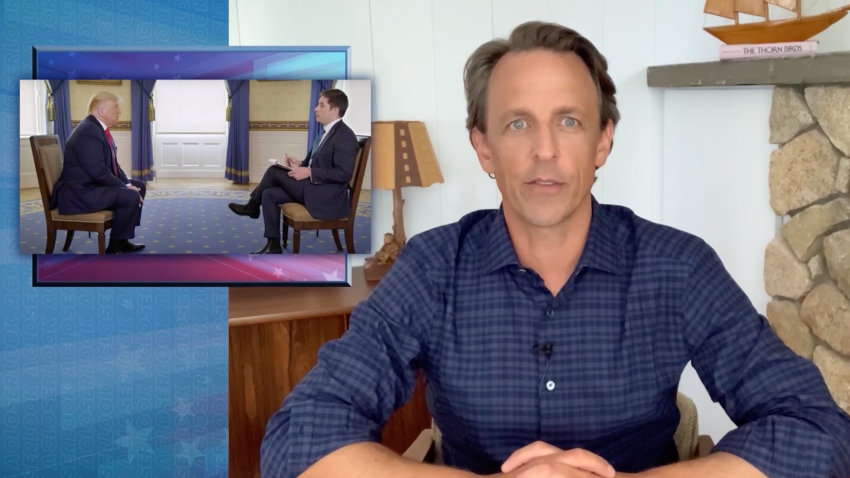 ‘Late Night': Closer Look at Trump Being Investigated for Fraud

Hanks, 63, added that Wilson, also 63, was “so nauseous, she had to crawl on the floor from the bed to the facilities.”

The “Forrest Gump” star and Wilson, who have been married for 32 years, were in Australia where Hanks was shooting a movie when they were diagnosed with the virus last month.

“It was relatively early in Australia’s response to the coronavirus, and they wanted us to not give it to anyone else,” Hanks said. “That’s why we were in lockdown."

And while Wilson may have had it worse than her husband, Hanks didn’t exactly have it easy.

"I was wiped after 12 minutes. I laid down in my hospital bed and just slept," he said about his attempts to do a light workout, prompting him to tell one of the medical professionals.

"I said, ‘I just had the weirdest thing. I just tried to do basic stretches and exercises on the floor and I couldn’t even get halfway through,’” he recalled. “And she looked at me through her glasses like she was talking to the dumbest human being. And she said, ‘You have COVID-19.’”

Hanks and Wilson remained in isolation for two weeks before returning to Los Angeles. The actor bounced back, even hosting the first remote “Saturday Night Live” earlier this month.

In his monologue from his kitchen, Hanks poked fun at what he had endured since getting the coronavirus, noting that he is like "America's dad ... No one wants to be around me very long, and I make people uncomfortable."