The Daily Mirror tabloid questioned the royal spending on its front page with a headline reading: "£100M for the royals? Record payout for The Firm as nation feels pinch"

The British monarchy's publicly-funded spending rose by 17% to 102.4 million pounds ($124 million) in the past year, with the renovation of Buckingham Palace taking up a large part of the expenses, royal accounts published Thursday showed.

The palace’s annual Sovereign Grant report showed that royal spending went up by 14.9 million pounds compared to the previous year.

Critics described the spending as excessive amid Britain’s cost-of-living crisis.

Property maintenance accounted for a big chunk of the spending — about 64 million pounds — because of a 10-year project to overhaul pipes, wiring and electricals at Buckingham Palace. 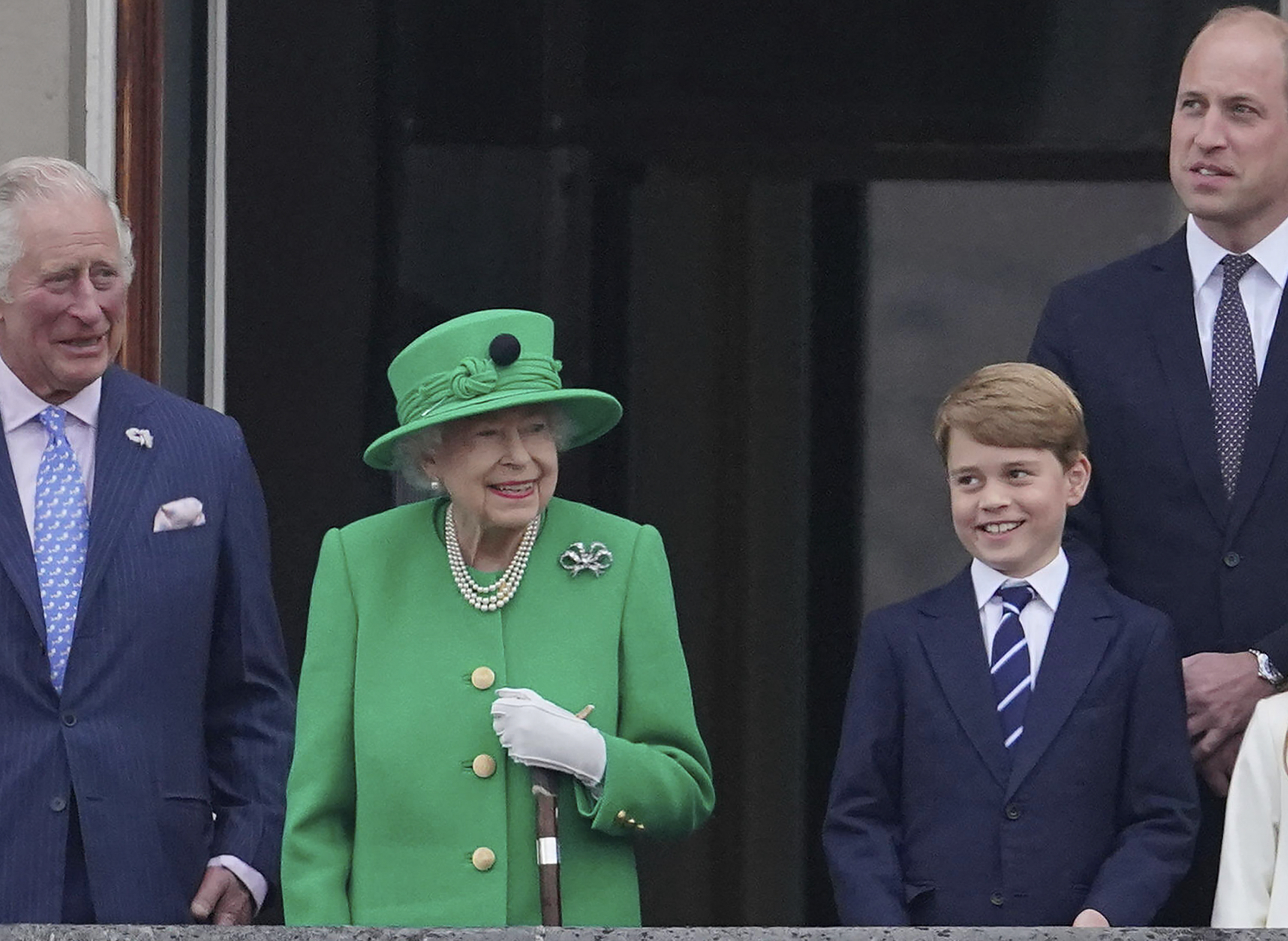 The Party Ends But the UK Monarchy Looks to the Future 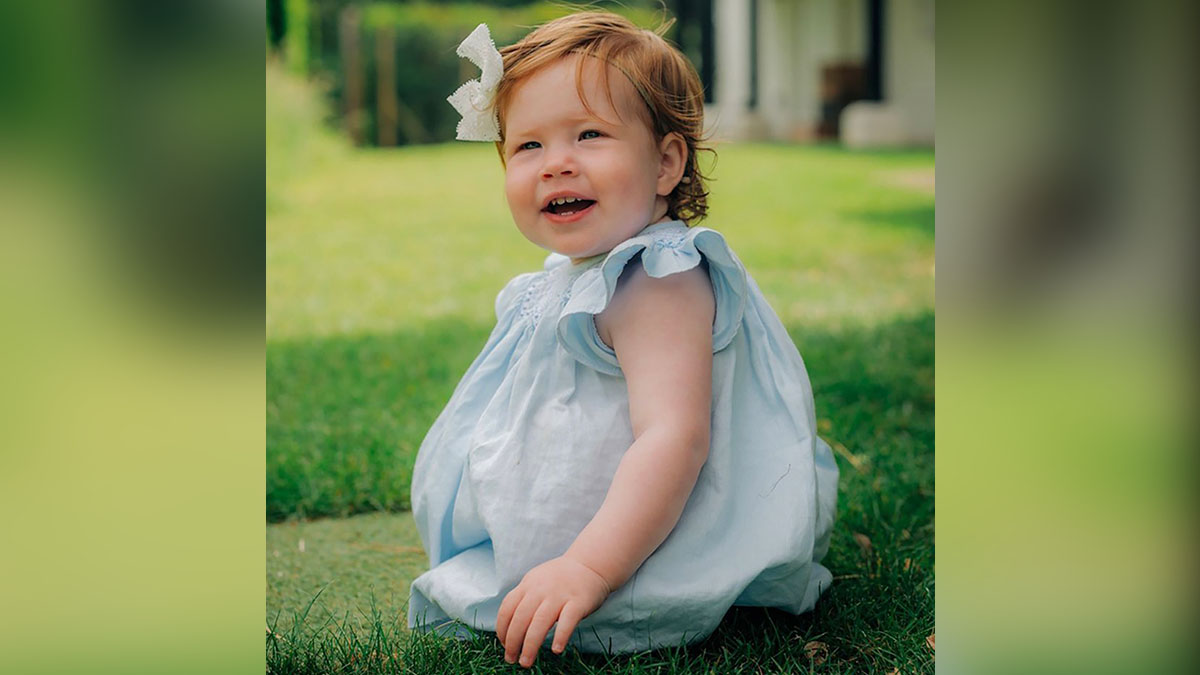 Costs for official tours also went up, as the royals returned to making overseas visits after the lifting of coronavirus restrictions.

The most expensive official royal tour in the past year was the trip taken by Prince William and his wife, Kate, to the Caribbean in March that cost about 226,000 pounds.

The trip, meant to boost Commonwealth ties, was instead marred by protests, calls for slavery reparations, and photo opportunities criticized as a throwback to colonialism.

The Sovereign Grant is public funding to support the official duties of Queen Elizabeth II and other costs such as official travel, staff for working royals and the upkeep of occupied palaces.

The amount of the grant — 86.3 million pounds in 2021-22 — is based on a proportion of profits from the Crown Estate, a vast collection of property across the U.K. The amount is equivalent to costing 1.29 pounds per person in the country.

Britain's royals also have other sources of income, including from tourists paying to visit royal palaces.

Queen Elizabeth II and members of the royal family stepped out on the balcony at Buckingham Palace Thursday at the start of the Queen's Platinum Jubilee.

The Daily Mirror tabloid questioned the royal spending on its front page with a headline reading: “£100M for the royals? Record payout for The Firm as nation feels pinch.” And anti-monarchy campaign group Republic said the expenditure was too much.

“As always, while the rest of us face a cost-of-living crisis and continued squeezes on public services, the royals walk off with hundreds of millions of pounds of taxpayers’ money," the group's chief executive Graham Smith said.

Palace officials have said Prince Charles and the royal family pay close attention to rapidly soaring living costs and are “extremely conscious" of the crisis.

The annual financial report was published amid heightened scrutiny of Charles' finances, with recent news reports claiming the heir to the throne had been given millions of pounds in cash in a suitcase and carrier bags by the former prime minister of Qatar.

The Sunday Times reported the prince was given a total of 3 million euros ($3.2 million) by Sheikh Hamad bin Jassim bin Jaber Al Thani. Charles' office said the donations were “passed immediately” to one of the prince’s charities and that “appropriate governance” was carried out.

The newspaper did not allege that anything illegal was done, and Charles' office denied any wrongdoing.

Still, Charles' spokespeople said Wednesday: “that is then and this is now," stressing he would never again handle large cash donations.

“For more than half a decade, with the situation as it has evolved, this has not happened and it would not happen again," a palace official who was not named in line with palace policy told British media.

London police are investigating a separate allegation that people associated with another of the prince’s charities, the Prince’s Foundation, offered to help a Saudi billionaire secure honors and citizenship in return for donations. Clarence House has said Charles had no knowledge of any such offer.