Kate Middleton joined Scottish singer Tom Walker onstage during the "Royal Carols: Together at Christmas" broadcast, where she showed off her musical talents

A performance fit for a royal!

Kate Middleton hit all the right notes after she made an unforgettable appearance during the "Royal Carols: Together at Christmas" broadcast.

On Christmas Eve, the Duchess of Cambridge joined Scottish singer Tom Walker onstage to perform his song "For Those Who Can't Be Here."

During the special, which aired on ITV and was held at The Chapter House inside Westminster Abbey, the royal impressively showed off her musical talents as she played the piano while the 30-year-old musician sang the poignant lyrics and played the guitar.

This marked the 39-year-old royal's first-ever public piano performance. And even though the duchess has remained humble about her piano-playing skills, Walker took a moment to sing her praises.

"Without doubt, it was a once-in-a-lifetime experience," he said of their duet, per ITV. "I thought she absolutely smashed the performance; it's not easy to just jump behind a piano with a bunch of musicians you've never played with before and record live takes to camera, but she completely nailed it." 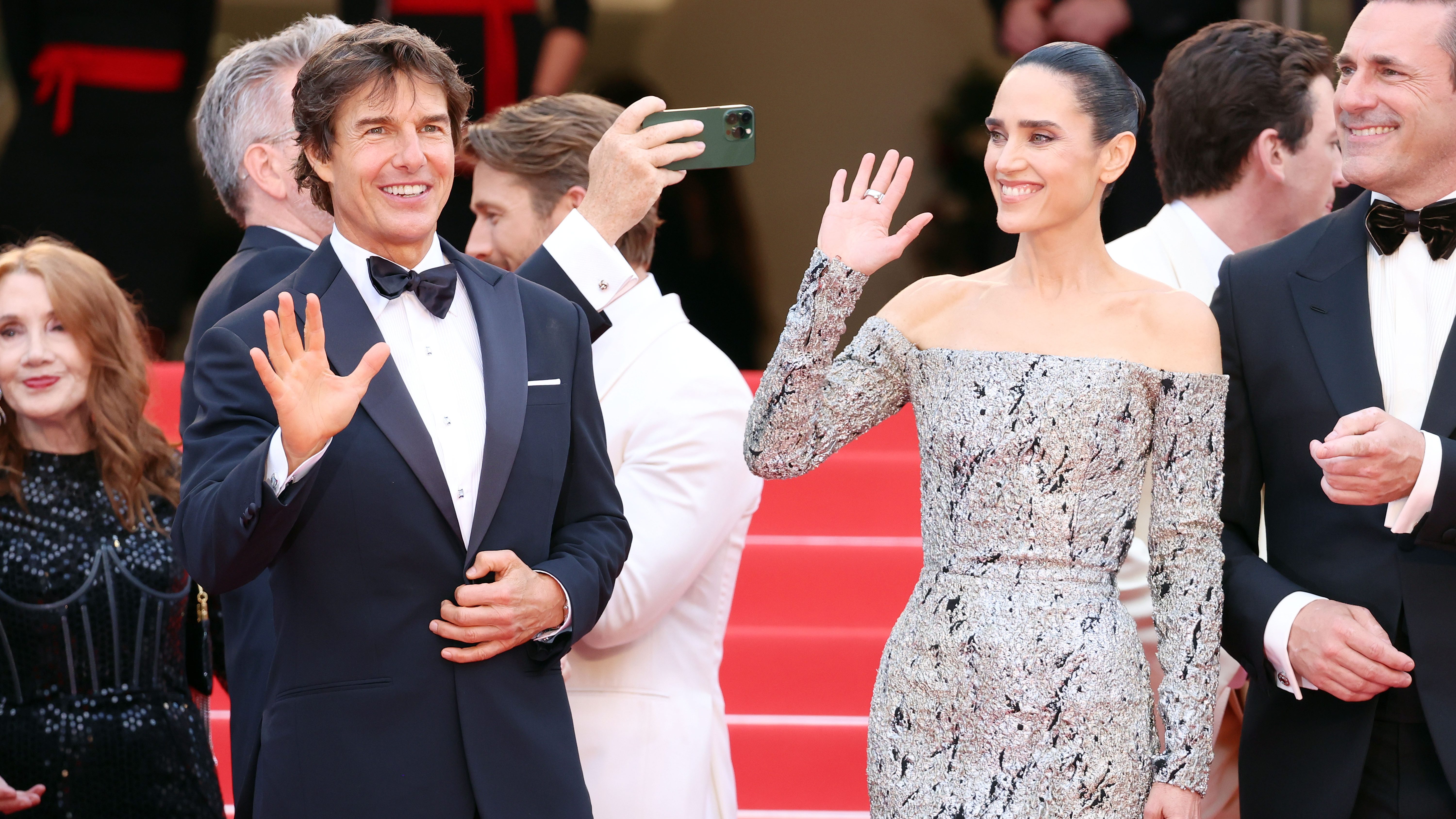 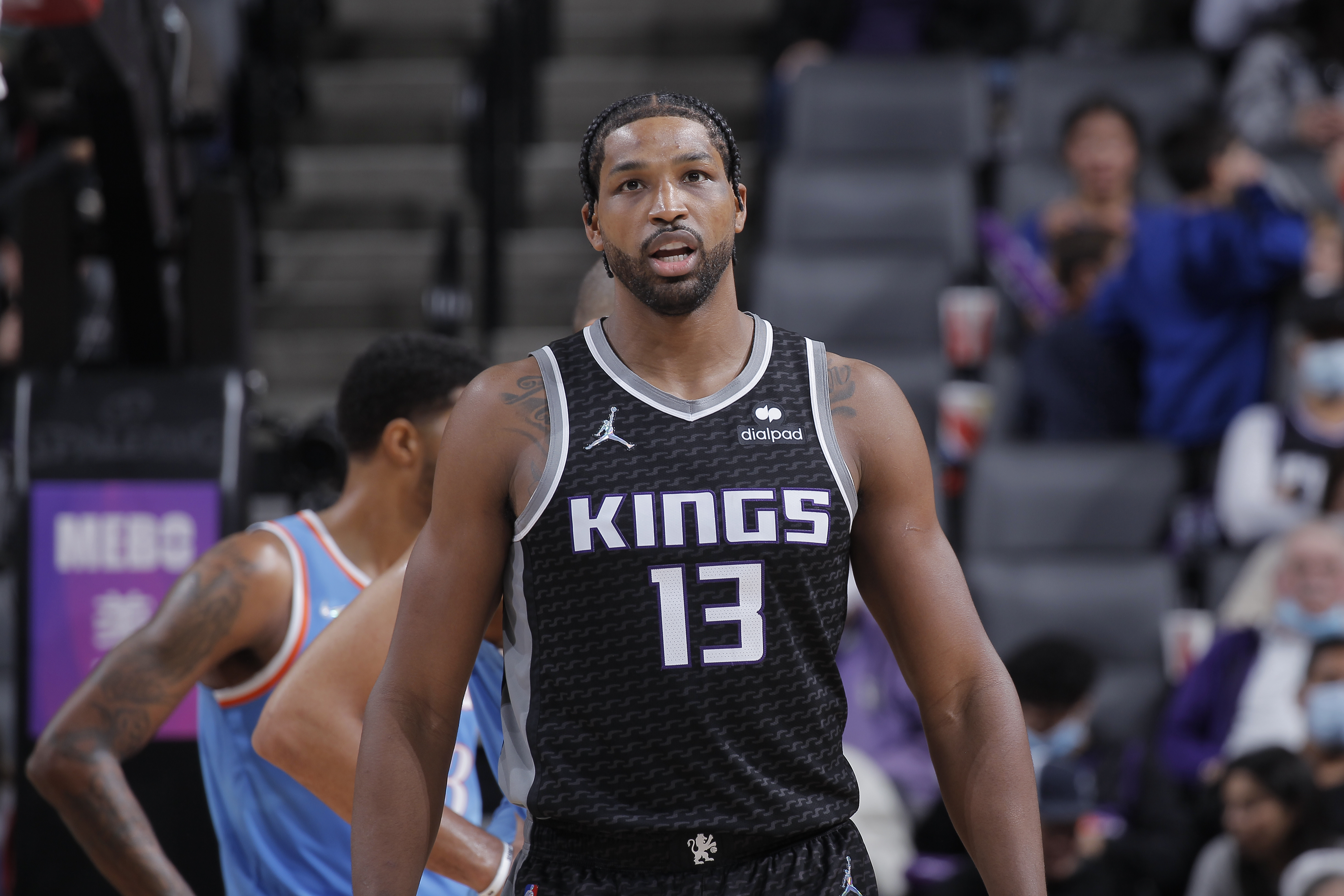 The Kardashians 9 hours ago

While Walker admitted that he "didn't even know [Kate] played piano," he explained that they discussed performing together after previously meeting at a charity event.

"We got together, we rehearsed the song like nine times and by the end of it she'd absolutely nailed it," he shared, "and then she went away for a couple of days and practiced it, and then we finally got to do the recording of it."

Walker called the Duchess of Cambridge a "lovely, kind and warm-hearted person," adding, "She took the time to thank everyone personally for the opportunity to play together. It was a crazy pinch-yourself kind of day for me, to be in such a beautiful venue playing alongside the Duchess with my band and a string quartet. I certainly won't forget that in a hurry!"

Following their performance, Kate opened up about the significance of the Christmas special.

"'Together at Christmas' brought together so many inspirational individuals for a night of wonderful carols and music," a message read on Instagram. "But above all, it was about celebrating the goodwill, acts of kindness, love, empathy, and compassion which have helped people come through these difficult times."

Ahead of the event, she captioned her Instagram post, "We've been through such a bleak time. We've seen so many challenges. We've lost our loved ones. We've seen our frontline workers under immense pressure. And also we've been more emotionally and socially distanced and isolated from each other."

"But I suppose through that separation, we've also realised how much we need each other and how acts of kindness and love can really bring us comfort and relief in times of distress," her message continued. "In the congregation we've got many inspirational individuals. We owe them a huge debt of gratitude for all they've done in bringing people together and supporting their communities."