After fans called out Tim McGraw for forgetting the lyrics to one of his hits, he took matters into his own hands and had a heated exchange with audience members at his live concert

Tim McGraw did not like or love it when fans criticized his recent performance.

The award-winning country singer may be used to receiving roaring applause from audience members, but over the weekend, he was hit with a few boos during his live show at the Nugget Event Center in Reno, Nevada.

On Saturday, Oct. 9, the "Here on Earth" musician confronted concertgoers who heckled him on stage after he missed a beat--or more specifically when he forgot the lyrics to one of his most popular tunes.

According to TMZ, which first broke the news, Tim not only fumbled over the lyrics to "Just to See You Smile," but fans felt he sounded off. After a few concertgoers expressed their disdain, the 54-year-old star jumped off the stage and had a tense exchange with his fans. 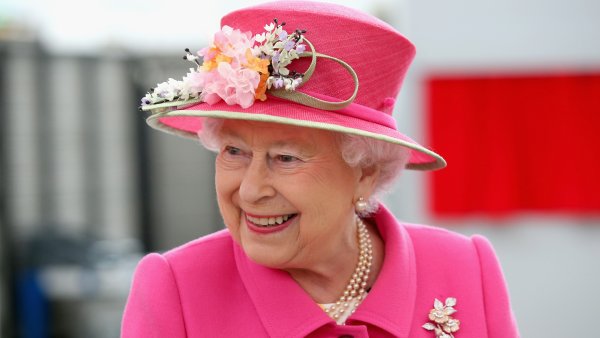 Thanks, But No: Queen Elizabeth — Politely — Turns Down UK Magazine's ‘Oldie of the Year' Title 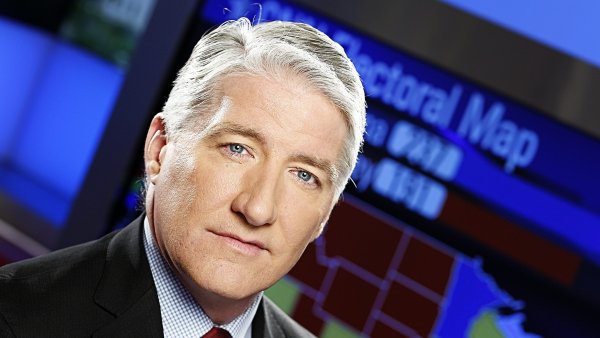 Bryan Ashlock, who attended the show, shared a video on Instagram that captured the confrontation.

In the footage, posted on Tuesday, Oct. 12, Tim can be seen puffing his chest out and directing his attention to those calling him out.

At one point, the singer was held back by what appeared to be security guards when he tried inching closer to the hecklers. He eventually made his way back to the stage and began performing "Where the Green Grass Grows."

In the Instagram video, it's unclear what Tim told the fans in the heat of the moment. However, TMZ reports that the artist addressed his performance mishap and told the crowd that he had been shooting the Yellowstone prequel for 48 hours straight, which he said caused his slipup.

Tim has yet to publicly comment on the incident.

This isn't the first time the "Shotgun Rider" singer has found himself steeped in drama during a concert. Back in 2007, his wife of 25 years, Faith Hill, confronted a woman during their joint concert in Lafayette, La.

After Tim grazed hands with a few excited fans, a woman allegedly touched his privates, which led to Faith yelling, "Somebody needs to teach you some class, my friend. You don't go grabbin' somebody else's, somebody's husband's balls, you understand me? That's very disrespectful."

Whether or not the couple finds themselves confronting people, you can count on them to get back to business.

As the saying goes, the show must go on!