By lunchtime Thursday, five jurors had been selected — three men and two women.

Harvey Weinstein’s lawyers went to court Thursday with a last-minute demand to halt jury selection and move his rape trial out of New York City, where they say intense media coverage, protesters and even the consideration of supermodel Gigi Hadid as a juror have turned the case into a “media and entertainment circus.”

Weinstein’s lawyers detoured to the Manhattan appellate court for oral arguments hours after the 24-year-old Hadid was dismissed from the jury pool and as jurors were starting to be picked for the case. By lunchtime Thursday, five jurors had been selected — three men and two women — from about 145 potential jurors who were invited back for additional questioning.

“The deluge of publicity adverse to Mr. Weinstein has engulfed the potential jury pool resulting in untoward pressure upon jurors to convict a man demonized and prejudged guilty,” Weinstein's lawyer Arthur Aidala wrote in court papers that spurred Thursday's trip to the appellate court.

Prosecutors oppose moving the trial, pointing to the plethora of potential jurors still in the running after pledging they could be fair and impartial as evidence that the process is working. Moving to a smaller community with a smaller jury pool would only make it more difficult to find jurors, they added.

The appellate court did not immediately rule. The matter will go to a panel of judges with the aim of having a decision before opening statements, which could happen as early as next week. Justice David Friedman, who heard Thursday’s arguments, declined a request from Weinstein’s lawyers to halt the trial until the panel rules.

Weinstein, 67, is charged with raping a woman in a Manhattan hotel room in 2013 and sexually assaulting another in 2006. He has pleaded not guilty and said any sexual activity was consensual. If convicted, Weinstein could face life in prison.

Aidala, in his court papers seeking to move the trial, said a “media and entertainment circus" has taken hold in the eight days of jury selection. 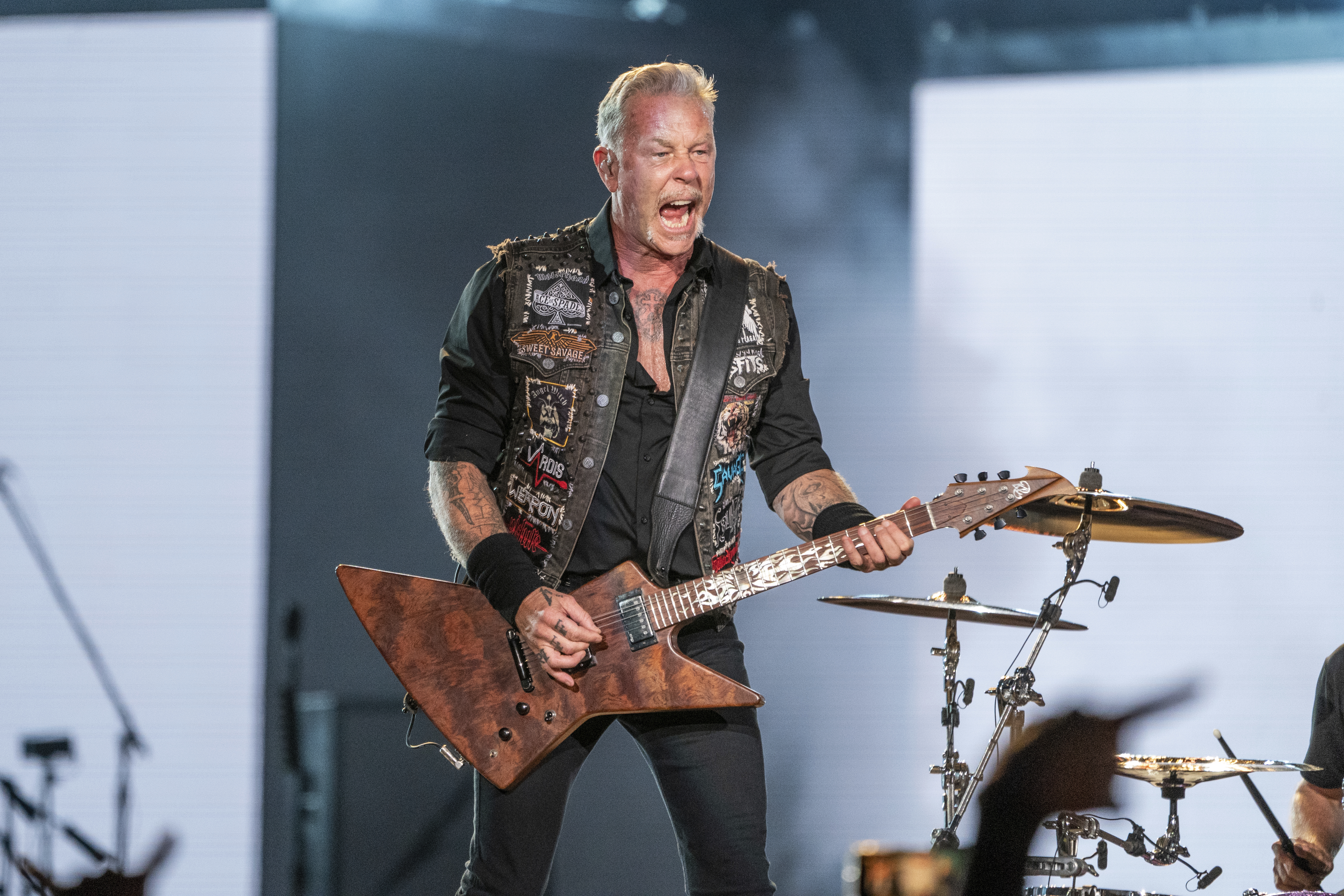 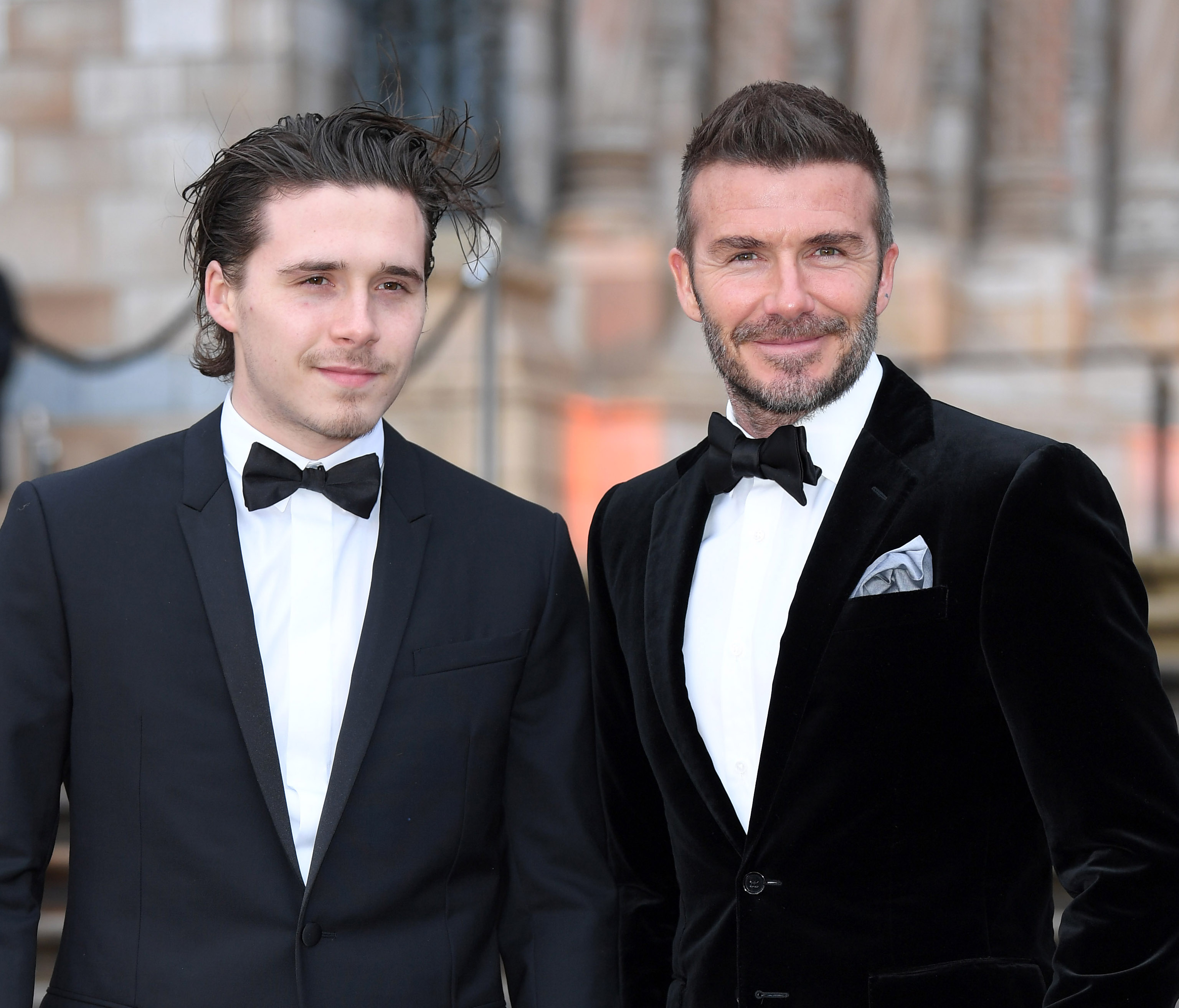 He cited “flash mob” protests in the streets whose chants and banging from pots and pans could be heard in the courtroom 15 stories up, some potential jurors flouting court rules and posting about their experiences on social media and the frenzy over Hadid's appearance in the jury pool.

Hadid was spotted shortly before 9 a.m. Thursday walking into the courthouse trailed by a person resembling a bodyguard. Holding a black handbag in one hand and a cup of coffee in the other, Hadid didn't say anything as she disappeared into a room.

A few minutes later, she shook hands with a court officer and left the courthouse. Court officials confirmed she was cut from the list of potential jurors, an expected development following the attention her presence in court generated.

Hadid caused a stir Monday when she emerged as a potential juror, telling the judge she had met Weinstein but could be impartial. She also said she had met actress Salma Hayek, a potential witness.

Despite Hadid's insistence that she could “keep an open mind on the facts,” the defense and prosecutors later agreed that having her on the jury would be too much of a commotion.

Judge James Burke has said he expects a panel of 12 jurors and six alternates to be seated in time for opening statements and testimony next Wednesday. He told prospective jurors that he expected the trial to finish up in early March.